Australia has one of the highest rates of c-section births in the world, but are we changing the course of evolution by allowing more than 30 per cent of our babies to born via caesarean? This scientist say yes. 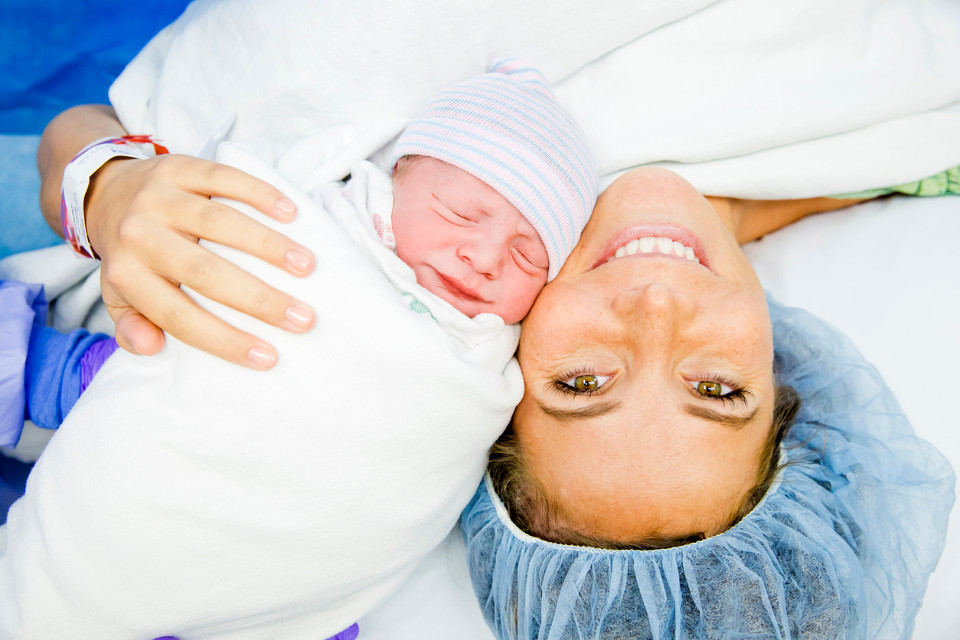 Mums with narrow pelvises are now able to give birth via c-section, thus passing on the narrow pelvis gene to their daughters. Researchers say before modern medicine this gene would have been stopped, because both mother and child would have died during labour.

Evolutionary biologist Philipp Mitteröcker says it’s an evolutionary shift. “A woman with a narrow pelvis, and thus an increased probability of birth problems, inherits these characteristics to her daughters.”

Why haven’t our pelvises increased in size?

The next evolutionary question then, is why haven’t women’s pelvises increased in size to accommodate the large heads of human babies? Researchers in Austria analysed data from birth studies and records and found that there are opposing evolutionary forces at play.

It’s a bit of a balancing act – newborns are getting larger and therefore healthier, however if they’re too big they get stuck during labour. Before the use of c-sections this would have meant death for mum and baby and the genes would have been stopped.

“One side of this selective force – namely the trend towards smaller babies – has vanished due to Caesarean sections,” said Dr Mitteroecker. “Our intent is not to criticise medical intervention. But it’s had an evolutionary effect. “

Is there a future for natural birth?

According to Dr Mitteroecker, we don’t need to be concerned that natural birth will cease to exist. “The pressing question is what’s going to happen in the future? I expect that this evolutionary trend will continue but perhaps only slightly and slowly.”

“There are limits to that. So I don’t expect that one day the majority of children will have to be born by caesarean sections.”

We have a large archive of information on caesareans, including when it’s safe to resume exercise after a c-section.

You can read the full study HERE.

Find out all the things that only mums who have had a c-section will know. 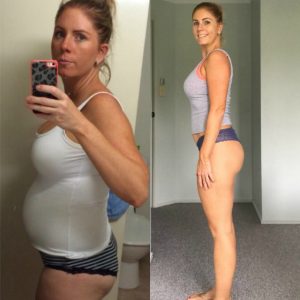 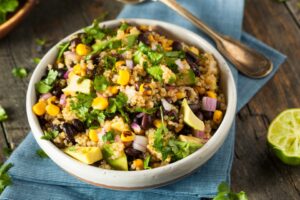 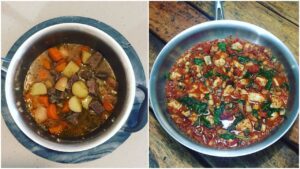