Have you had to sit in the Drs surgery, appointment after appointment with a grizzly child. High temps, tugging at ears, crying in pain, waiting for another course of antibiotics to treat another middle ear infection?

Or maybe you’ve sat in the waiting room, after having held your child while they go under general anaesthetic, waiting to hear they are in recovery? Only to be given the news they need another round of grommets?

Well, do I have news for you! 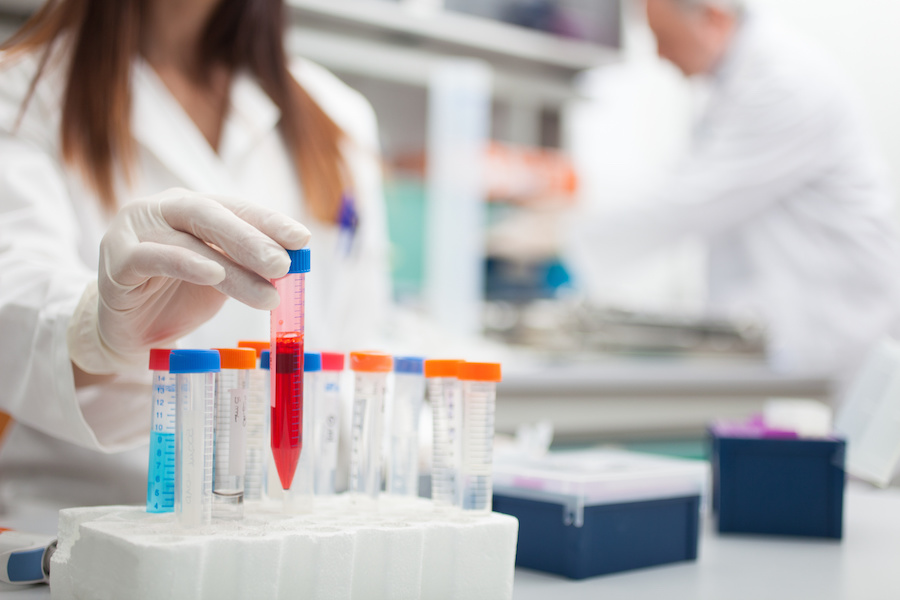 If this trial is successful, it may change the future for young children who experience recurrent middle ear infections. No doubt it will also make the lives of many parents less stressful and financially strained!

What is Dornase Alfa & How Can It Help With Otitis Media?

Previous research has been focused on studying the presence of bacteria in the biofilm (the “glue” found in the middle ear) which contributes to recurrent infections.

In a novel development, Dr. Richmond and his team began treating the glue during surgery with Dornase Alfa, a medication used to treat mucous build up in cystic fibrosis sufferers, to see if it would work on the mucus of glue ear in the same way it works on mucous in the lungs. It was observed that the strands of “glue” fragmented (broke up) which allowed it to clear from the ear more easily.

How Is The Trial Being Conducted?

Using this research they have now begun a clinical trial on 60 paediatric patients. The trial is being conducted through ‘The Vaccine Group’, based at the telethon kids institute.

At the time of insertion of the grommets, Dornase Alfa is also injected into the middle ear cavity with the aim of breaking up the glue by attacking remaining bacteria and hopefully eliminating any further need for more grommet surgery. 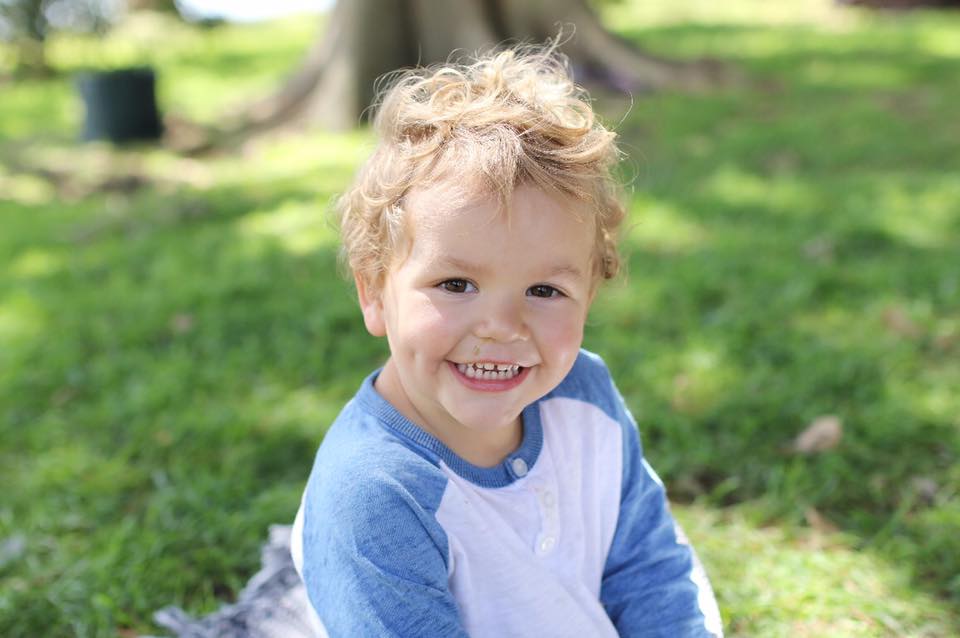 Having had four grommet surgeries with three kids and the prospect of two more, this news brings me relief. Here’s hoping that this trial brings us good news!

You can read more about the trial here and find information on the theory behind the treatment here.

Zucchini and Bacon Muffins are DELISH - Great for

8 ways to know you are DONE having kids - Read via

Is there anything better than Pizza for breakfast?

Mum shares her 5 TOP TIPS to stop herself from eat