In a crackdown on codeine abuse, common painkillers in Australia like Nurofen Plus and Panadeine will only be available with a prescription from 2018. In sweeping changes announced today, products containing codeine will no longer be sold over the counter. 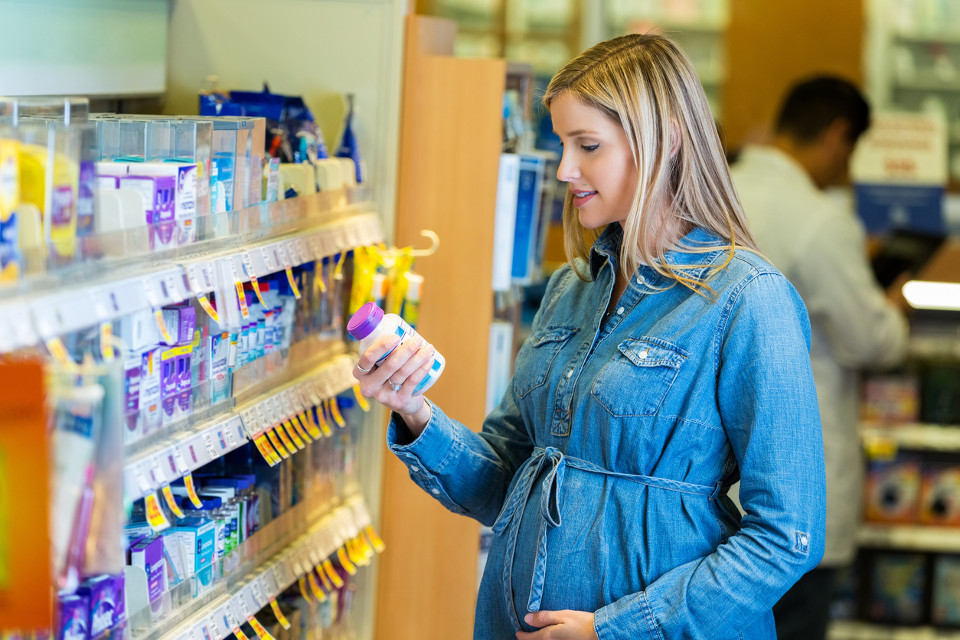 The Therapeutic Goods Administration (TGA) says anyone wanting painkillers with codeine will need a prescription from their doctor. Either that or they’ll have to use other over-the-counter products such as paracetamol or ibuprofen or a combination of both.

In a statement the medicine’s regulator said in making its decision it took into consideration a lot of evidence. This included facts that the overuse and abuse of over-the-counter codeine medicines is causing harm in Australia.

Many Countries Have Already Taken This Step

‘The USA, most of Europe, Hong Kong, Japan, the United Arab Emirates and several other countries have already stopped codeine-containing products from being sold without prescription,” the statement continued.

The misuse of codeine can cause liver damage, stomach ulceration and perforations, hypokalaemia (low blood potassium levels). It’s also been linked with respiratory depression and death.

Codeine Use In Pregnancy And While Breastfeeding

NPS MedicineWise says that overall, opioid analgesics like codeine haven’t been associated with an increase in birth defects or other adverse outcomes such as miscarriage.

The organisation says the main concern is that persistent use can lead to dependence in the mother and this can then cause withdrawal symptoms in the baby.

Meanwhile, a study published in 2015 stated that codeine shouldn’t be prescribed for children under 12 and breastfeeding mothers. You can read more about this study here.

Changes To Take Effect in 2018

There won’t be any immediate changes and you won’t need a prescription for codeine-based painkillers and medicines until February 2018.

This is to intended to give Australians a chance to talk to their doctors about any changes to their healthcare.

For more information go to The Department of Health Therapeutic Goods Administration.

Our mums are LOVING The Healthy Mummy’s skin range! In fact, many of our amazing mums have found that by incorporating our products into their…
END_OF_DOCUMENT_TOKEN_TO_BE_REPLACED

The Healthy Mummy has launched an incredible Gold Annual Membership with discounts, benefits and extra value across ALL Healthy Mummy products and services.
END_OF_DOCUMENT_TOKEN_TO_BE_REPLACED

Check out these 10 things you can do to get rid of excess body fat, plus focus on specific exercises to tone up your legs.
END_OF_DOCUMENT_TOKEN_TO_BE_REPLACED

Belly fat is more than just an unsightly inconvenience. It’s also a serious health threat. But GOOD NEWS is that we have helped 100,000’s of…
END_OF_DOCUMENT_TOKEN_TO_BE_REPLACED

DOWNLOAD OUR NEW & UPDATED app today! (and if you are not a member join here) 👉Apple link –  GO HERE Newest version is Version…
END_OF_DOCUMENT_TOKEN_TO_BE_REPLACED