Studies on the matter started at the University of Cambridge in 1984, with many more to follow. They analyzed co-evolution of the brain and the conditioning of the genome*. They discover the maternal gene contributes most to the development of the brain. Aren’t mums awesome?

Researches created special rat embryos with only the genes of the mother or father. But when they tried to transfer them to an adult uterus, the embryo died. A mother’s gene is vital for your brain development and a father’s gene is vital for the tissue growth of a placenta. Like Turner needs Hooch, so does an embryo need a mother and a father gene.

The hypothesis for this idea was if the genes were important for the development of the embryo, it would be very likely they would be just as important outside the womb. 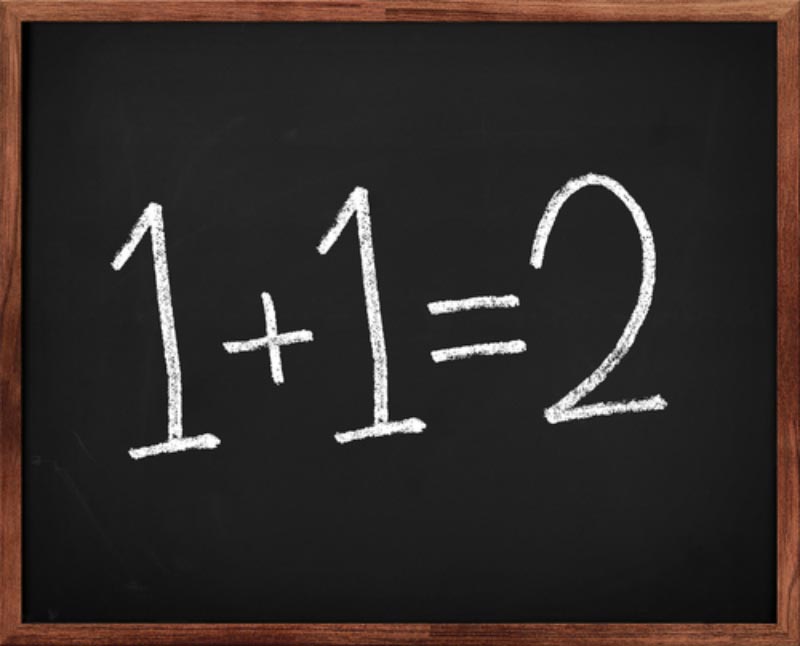 Enough scientific mumbo jumbo, I had to look up half of those words. Basically, if you’re smart, you should thank your mother. But your father kept you alive in utero, so I suppose we should thank him too. Without both genes, you wouldn’t have survived. Keep that teamwork going in parenting too.

Science not the only contributor

Although all of the scientific research is a major factor, it’s also been proven a mother’s physical and emotional contact plays a pivotal role in the intellectual development. A mother’s strong and secure bond can be linked to intelligence. That kind of secure attachment allows a child to explore with confidence, without losing heart. Obviously my son will be the next Steve Jobs with how attached he is!

We mustn’t forget that if a child has a high IQ, they need to remain stimulated with new challenges and obstacles. Otherwise their intelligence will diminish.

In a nut shell, be emotionally present for your children. Love them, cuddle them, help them build towers and encourage them. It will make them smarter, they’ll end up being CEO of a company and to say thank you, they’ll buy you a mansion. HUG your children.

I’ve already made them smart, if only they would sleep too.

*Genome – the haploid set of chromosomes in a gamete or microorganism, or in each cell of a multicellular organism. (I thought I might share this word, because I genuinely had to look it up.)

Here are some of the most common things parents often say they wish they had done when their kids were little.
END_OF_DOCUMENT_TOKEN_TO_BE_REPLACED

Here are some things experts have noticed about parents who have considerate children.
END_OF_DOCUMENT_TOKEN_TO_BE_REPLACED

Clinical Psychologist, Wellbeing Author and Mum of 4,  Dr. Bec Jackson, explores the all too familiar emotion of mum guilt and how to manage it.
END_OF_DOCUMENT_TOKEN_TO_BE_REPLACED

Looking for a name? Then you must check out this list of stunning Hawaiian baby names.
END_OF_DOCUMENT_TOKEN_TO_BE_REPLACED