Previous article
Lifestyle › The MORE kids a woman has, the slower she will age and the LONGER she will LIVE!
Next article

Want to live a long life and age gracefully? Then have more kids – we’re not joking! 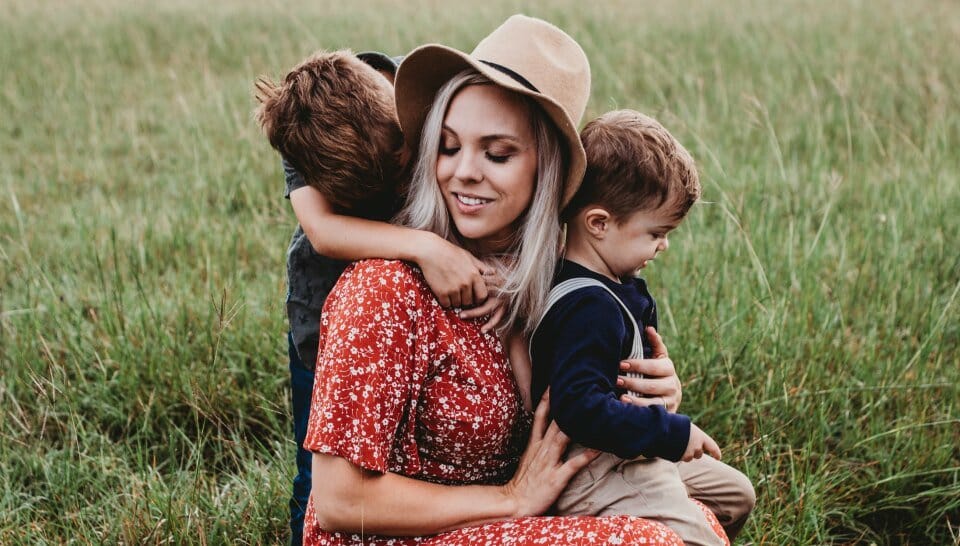 According to a study researchers at Simon Fraser University, women who give birth to more kids exhibited longer telomeres.

If you’re not sure what a telomere is, they are protective tips at the end of each DNA strand that are linked to ageing.

Longer telomeres are associated with longevity.

“The slower pace of telomere shortening found in the study participants who have more children however, may be attributed to the dramatic increase in oestrogen, a hormone produced during pregnancy,” says study author professor Pablo Nepomnaschy.

“The women we followed over the course of the study were from natural fertility populations where mothers who bear numerous children receive more social support from their relatives and friends.

“Greater support leads to an increase in the amount of metabolic energy that can be allocated to tissue maintenance, thereby slowing down the process of ageing.” 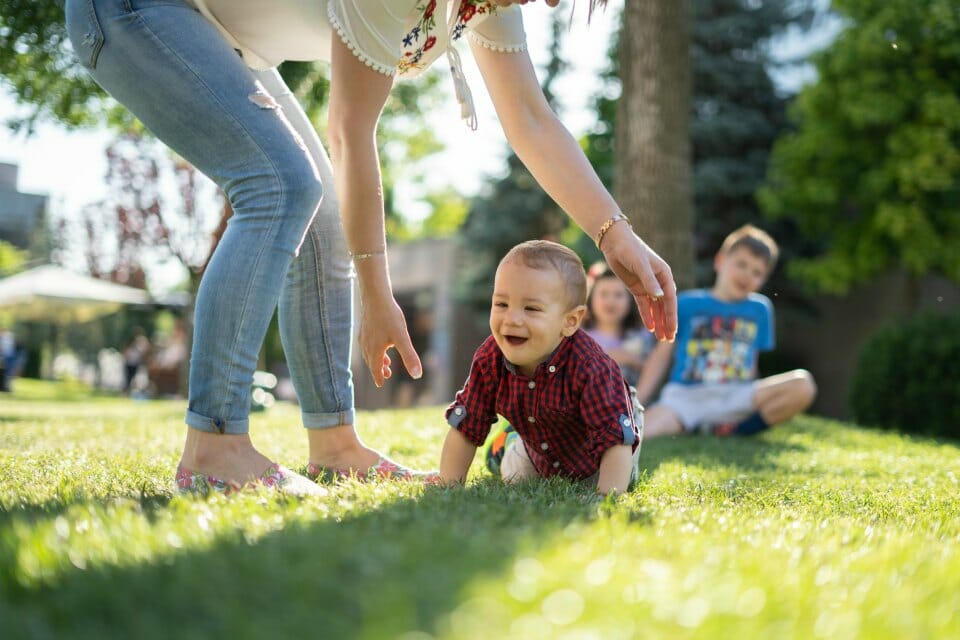 However, another study published in Scientific Reports found that having a child can AGE a mother’s cells by up to two years.

“Telomere length and epigenetic age are cellular markers that independently predict mortality, and both appeared ‘older’ in women who had more pregnancies in their reproductive histories,”  says lead author Calen Ryan.

“Even after accounting for other factors that affect cellular ageing, the number of pregnancies still came out on top.”

The first study looked at Guatemalan women, who were on average the age of 39.4 years. Whereas the second study was on women mainly in their 20s in the Philippines.

Maybe the physical demands of motherhood ages us when we are younger but the support system around us keeps us younger when we are older?

Hmmm…. The jury seems to still be out on this one.

The MORE kids women have, the BETTER they SLEEP, says research!

7 truths only mums with 3 or more kids know

Becoming a mum – especially of the first time – can be an exciting, daunting, confusing and interesting experience. You certainly step into a whole new world – that often feels a whole lot unfamiliar.

Breastfeeding, formula, dummies, cots, mastitis, baby health and development – there are so many things to know and understand.

If you are a new mum wanting to connect with other new mums, ask questions and share your own experiences – you should join The Healthy Mummy’s New Mum’s Facebook Private Support Group.

A woman was shocked to discover that her mother-in-law wanted to throw a 'grandma shower' ahead of welcoming her first grandchild.
END_OF_DOCUMENT_TOKEN_TO_BE_REPLACED

CHOICE has also released some tips on how to save at the supermarket, keep food longer, save on energy bills and tackle the rising petrol…
END_OF_DOCUMENT_TOKEN_TO_BE_REPLACED

For eight schools in NSW, the traditional school start and ending times have come to an end for a period of time.
END_OF_DOCUMENT_TOKEN_TO_BE_REPLACED

A new ‘sexercise’ calculator has revealed which sex positions are most likely to take inches off your waistline!
END_OF_DOCUMENT_TOKEN_TO_BE_REPLACED

According to a study by UK parenting website Bounty.com, there is a perfect combo of kids to have a happier family life.
END_OF_DOCUMENT_TOKEN_TO_BE_REPLACED