The moment a nine year old boy catches his falling baby brother, has been captured on CCTV footage.

The quick thinking brother runs and dives for his baby bro as the 11 month old rolls off his change table.

Mum, Tila Levi, places her baby on his change table and briefly turns her back to tend to her four other children. In a flash, the tot rolls onto his stomach and his foot is left dangling over the edge. Then, he falls…….

It Only Took A Second

In the same moment, big brother (and hero), Joseph Levi, let’s out a scream as he runs with arms outstretched, and catches his 14 kilo sibling. What a legend!

Tila is obviously shaken and spins around to cuddle her boys. She says: “I was just getting everyone ready for bed. I was home alone with the five kids, and at first I said, ‘I messed up. I did something wrong.’”


Joseph says that it must have been divine intervention that helped him catch his brother. He says “I would have never caught him, and I can’t run that fast, so I felt like something came and just pushed me forward,” he said, “and when that happened, I just ran and caught him.”


Tila is so thankful her son was there to catch her baby and is really counting her blessings.

She is however reminded, that turning you back, even for a split second, on your baby can be extremely dangerous. 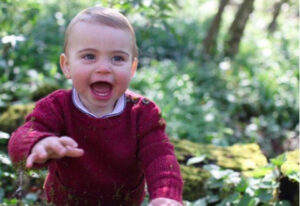 Adorable! Three photos of Prince Louis have been released ahead of his first birthday 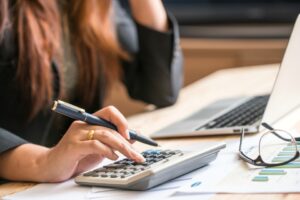 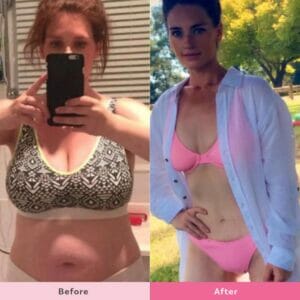 This amazing mum has lost 27kg and reversed her health issues