Harry Potter books have been read by millions of people around the world since they first hit the shelves in 1997, but experts believe younger readers are the ones who are most influenced by the good morals in the novels. 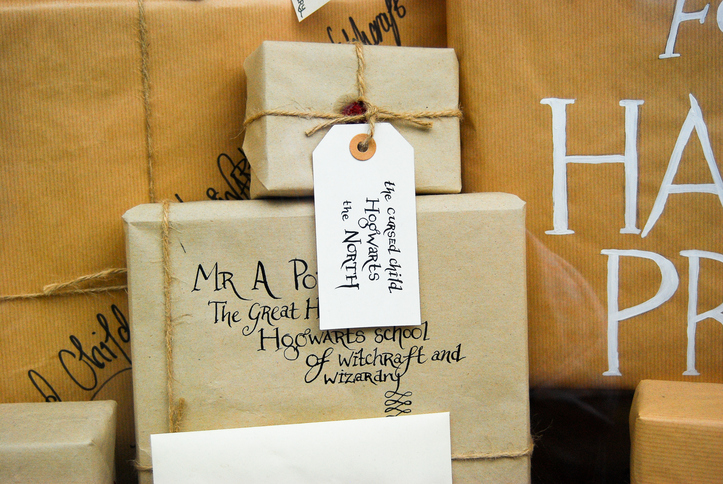 How your child can relate to a book about a magical boy?

A new study, which was published in the Journal of Applied Psychology, assessed three different groups of children from the age of ten upwards.

Each of the participants were asked to discuss the more complex subjects and themes within the magical series.

In the books, written by J.K. Rowling, non-magical people are referred to as Pureblood and Mudblood, and are persecuted by some wizards for being different. This is a very similar view Nazis had in Germany during World War II.

The study found that children who identified with Harry, who has an accepting and kind nature through, were deemed to be more open-minded and less likely to be prejudicial.

Researchers believe that this reveals that reading certain novels may leave a powerful impression on you at a young age, and this can influence your views greatly in adulthood.

Yay for Harry for extending his good influence in the real world!

If your child is starting school this year, we have some great top tips.

Are you a parent battling to pay for back to school supplies? Here is an insight into what some mums are paying and how they are trying to cut costs. 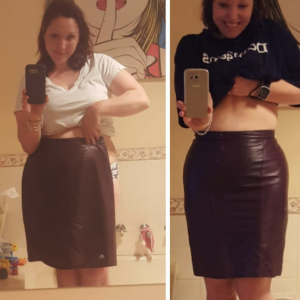 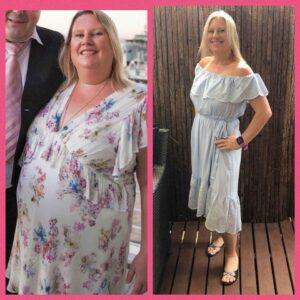 See how these mums of 8 children combined have lost weight and are feeling unstoppable! 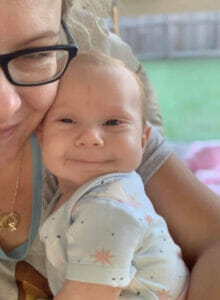 This mum is teaching her daughter to love her body