Major warehouse-style retailers including Kmart, Bunnings and Ikea may close their doors as the NSW State Government tries to reduce the spread of COVID19. 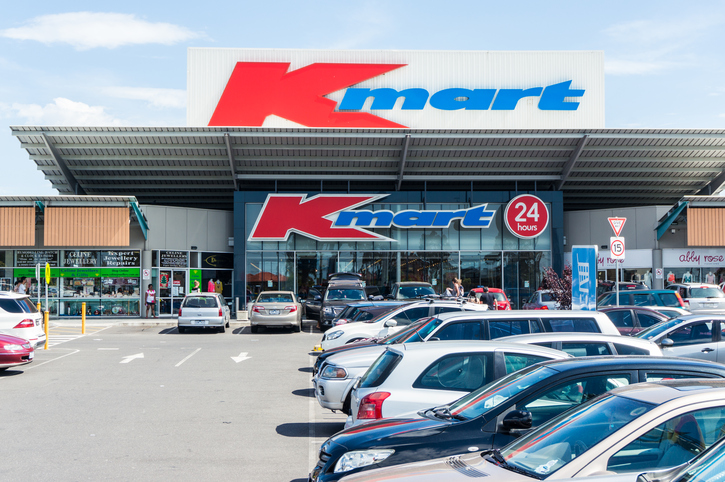 NSW Premier Gladys Berejiklian is reportedly happy with the stores remaining open and the current social distancing measures that have been put in place but she has flagged that further closures are possible.

“We will need to go further if people don’t respect what we’ve put in place now,” Premier Gladys Berejiklian said.

Other major stores likely to be affected if mandatory closures were ordered include Big W, Ikea, Target and Officeworks.

Kmart stores will remain open but have reduced their trading hours.

Bunnings, has implemented social distancing policies which include restricting shoppers to four people per aisle, this is being policed by staff. Bunnings employs 43,000 Australians around the country, including more than 12,000 in NSW.

“The challenge for us is not just the customers and the team members operating in stores but across Australia over 700,000 small businesses rely on Bunnings to provide them with products,” Mr Schneider said.

News.com have also reported that many companies across Australia have said they will remain closed for at least four weeks, while others won’t reopen until it is deemed safe to do so. Several online stores are continuing to operate as normal.

Major Retailers to shut up shop

Here’s what other big brands have said:

Cue and Veronica Maine stores will temporarily close, along with their shops in Myer and David Jones, from close of business on Friday.

“Our top priority at this moment is the safety and wellbeing of our dedicated team and you, our loyal customers, along with our responsibility to the greater community at large,” it said in an email to customers.

Online stores will, however, remain open.

All Seed stores have been closed until further notice, although customers can continue to shop the brand in Myer and David Jones.

“From everyone at Seed, we look forward to welcoming you back when stores re-open. Let’s continue to move forward together with kindness, empathy and a sense of community,” it said in an email to customers..

All Glassons stores across Australia are now closed. In an email to customers, the brand said stores would not be reopening until it was safe to do so.

“We will continue to trade as normal online,” it said, adding that there would be a 14-day grace period when stores eventually reopened for anyone unable to return items.

All Aesop stores and counters will shut from close of business on Friday, but their online store remains open.

David Jones stores are still open, but customers have been advised to check the website for any updates to trading hours before visiting.

All in-store beauty treatments have been suspended until further notice.

All Myer stores are closed for an initial period of four weeks, with 10,000 staff stood down. Online shopping is still available and the company has relaxed its returns policy.

Every week The Healthy Mummy runs different competitions with LOADS of fabulous prizes to be won! See if you are one of the lucky winners!
END_OF_DOCUMENT_TOKEN_TO_BE_REPLACED

A woman was shocked to discover that her mother-in-law wanted to throw a 'grandma shower' ahead of welcoming her first grandchild.
END_OF_DOCUMENT_TOKEN_TO_BE_REPLACED

CHOICE has also released some tips on how to save at the supermarket, keep food longer, save on energy bills and tackle the rising petrol…
END_OF_DOCUMENT_TOKEN_TO_BE_REPLACED

For eight schools in NSW, the traditional school start and ending times have come to an end for a period of time.
END_OF_DOCUMENT_TOKEN_TO_BE_REPLACED