A new study has found evidence that overweight and obese people can significantly reduce the effects of excessive daytime sleepiness through deliberate weight loss.

Up to one in six people are affected by excessive daytime sleepiness in Australia. It’s a serious condition that can increase the risk of home and workplace accidents and injuries, as well as academic performance.

But there’s some good news for sufferers thanks to a new study from Deakin and Monash Universities and the Baker Heart and Diabetes Institute. Weight loss has proven to reduce sleepiness during the day.

She said sleepiness reduced work and academic performance and increased the risk of accidents, injuries and mortality. But little was known about the actual relationship between weight loss and the condition until the findings of the newly-published study.

The research focused on whether intentional weight loss improved daytime sleepiness. It drew on data from 42 studies from Australia and around the globe.

“We found that daytime sleepiness clearly improved after participation in weight loss interventions. And that’s all kinds of weight loss including surgical, diet or increased physical activity,” Miss Ng said.

“Weight loss had a moderate to large effect in the surgical group and small to moderate for non-surgical interventions.”

The findings are likely to provide health professionals with an alternative treatment strategy in dealing with the common problem of daytime sleepiness. And they could also pave the way for further important research in the area. 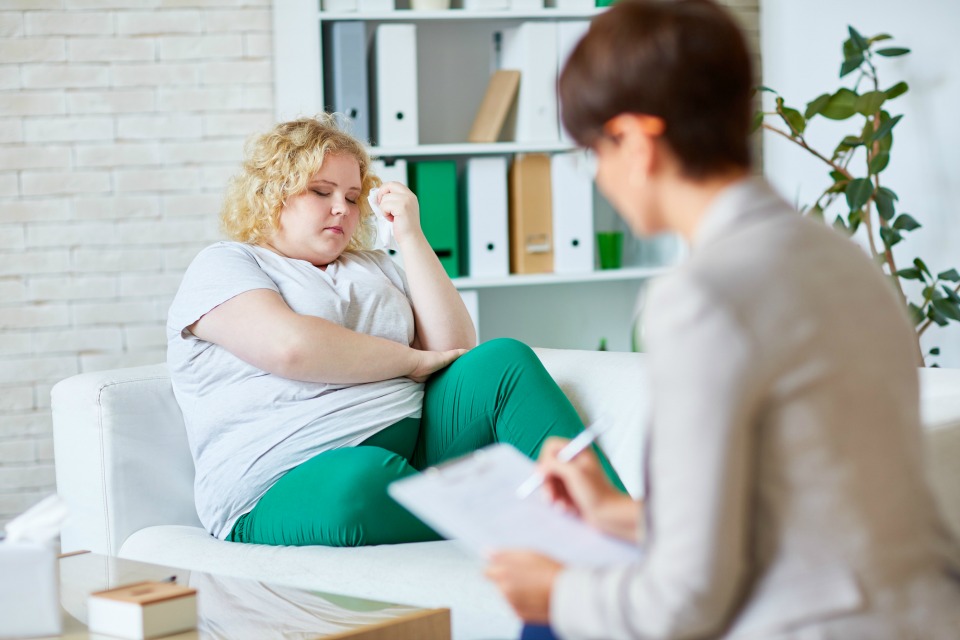 Ms Ng said given the increasing prevalence of obesity, it was important that people understood the consequences of being obese.

“People have looked at many different diseases such as cardiovascular disease. But sleep disorders are a neglected area in the research,” she said.

“This study provides an alternative treatment strategy for sleepiness and people with obesity. Because treatments such as Continuous Positive Airway Pressure may not always be suitable to everyone.”

Miss Ng said the next step was to work out the actual pathways where weight loss improved daytime sleepiness. This would provide a more targeted treatment strategy.

The latest findings could also motivate people with obesity to lose weight, reaping other health benefits in the process.

Official figures put the prevalence of obesity across the globe at 10.8 per cent of men and 14.9 per cent of women in 2014.

Meanwhile, if you want to lose weight and keep it off, The Healthy Mummy has a program that’s worked for thousands of mums.

The 28 Day Weight Loss Challenge has been designed by a nutritionist and includes meal plans, f350 un-fat burning workouts, and 24/7 support. 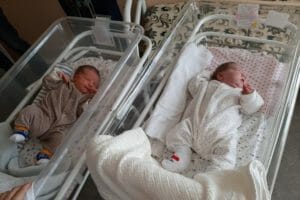 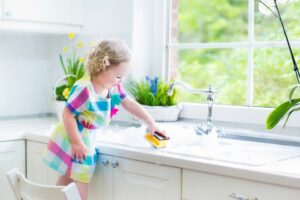