Have you ever read a book, fell in love with the character and then stashed their name away for years for your future baby? If you’ve ever read The Bronze Horseman this is an obvious yes (Alexander)!

Well, these names from Popsugar are inspired by Charles Dickens literary characters are for you. If not, you have your summer reading list sorted! 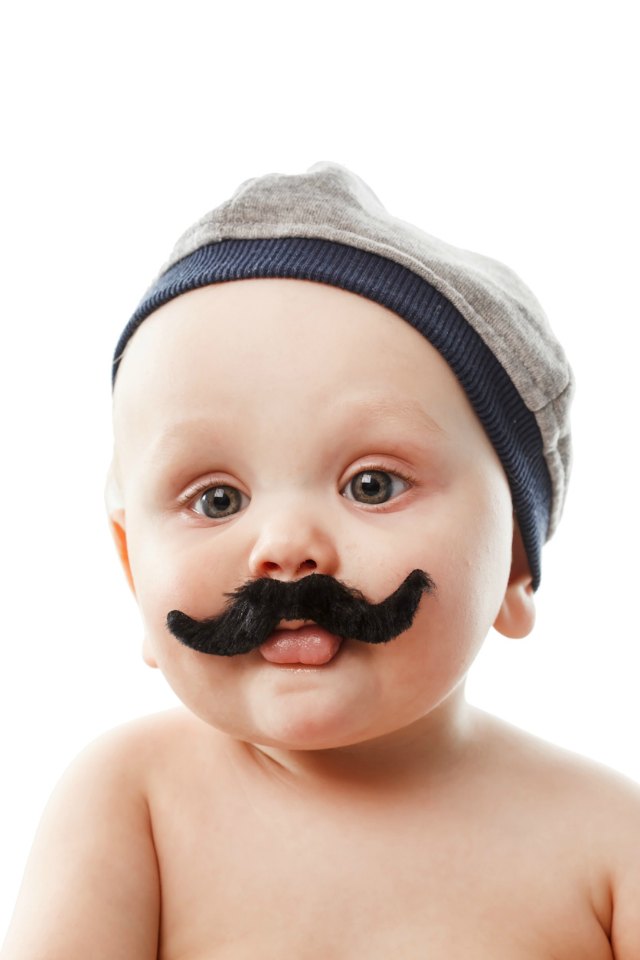 If you want more character names, check out these Harry Potter ones!

Did you know you can also download our FREE Healthy Pregnancy Eating and Exercise Guide? Get it here. 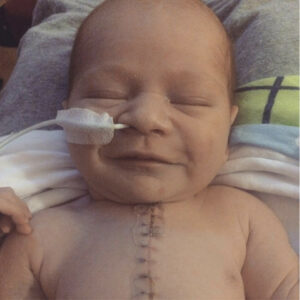 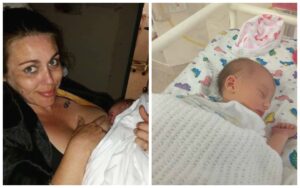 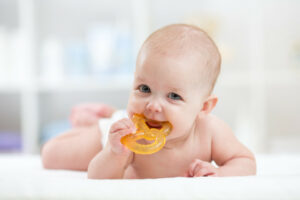