Every decade brings with it new parenting or pregnancy advice – often seeming crazy in hindsight!

Good Housekeeping has put together a list of some of the most out-there trends over each decade. Here are some of the craziest parenting advice over the decades

Left handed babies were trained to use their right hand.

You will have a colicky baby if you feed while you are angry.

Experts encouraged parents not to kiss of hug their children.

Ignoring your child, mums were told, is the best way to build a strong character. Parents were advised to potty train their baby soon after they were born.

Pregnant women shouldn’t travel, not even in a car.

City children were put in cages that hang out of windows in order to get fresh air and sunshine.

3 month olds were given liver soup as their first meal.

Mums were warned to stop coddling their sons. 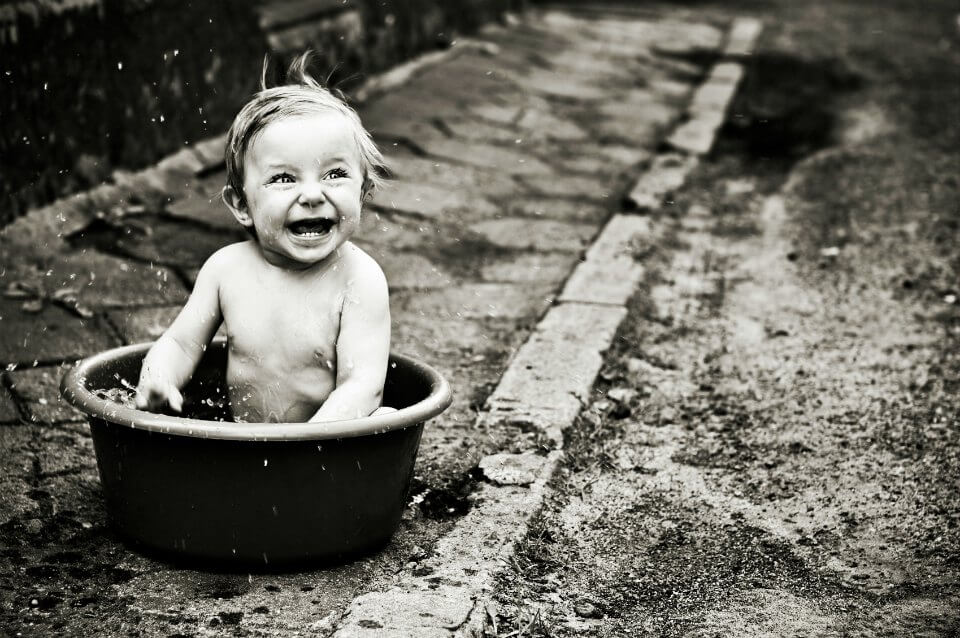 Parents were advised not to baby proof their house. That a child should learn themselves what is safe and what isn’t.

Mothers were advised to bathe their children three times a day.

Babies were advised to drink coffee at 6 months of age as well as eat eggs and bacon at 9 weeks old.

Mums were told they could ‘safely’ smoke up to half a pack of cigarettes a day.

Parents were encouraged to let babies cry because showing love would make a baby grow up to be a socialist! 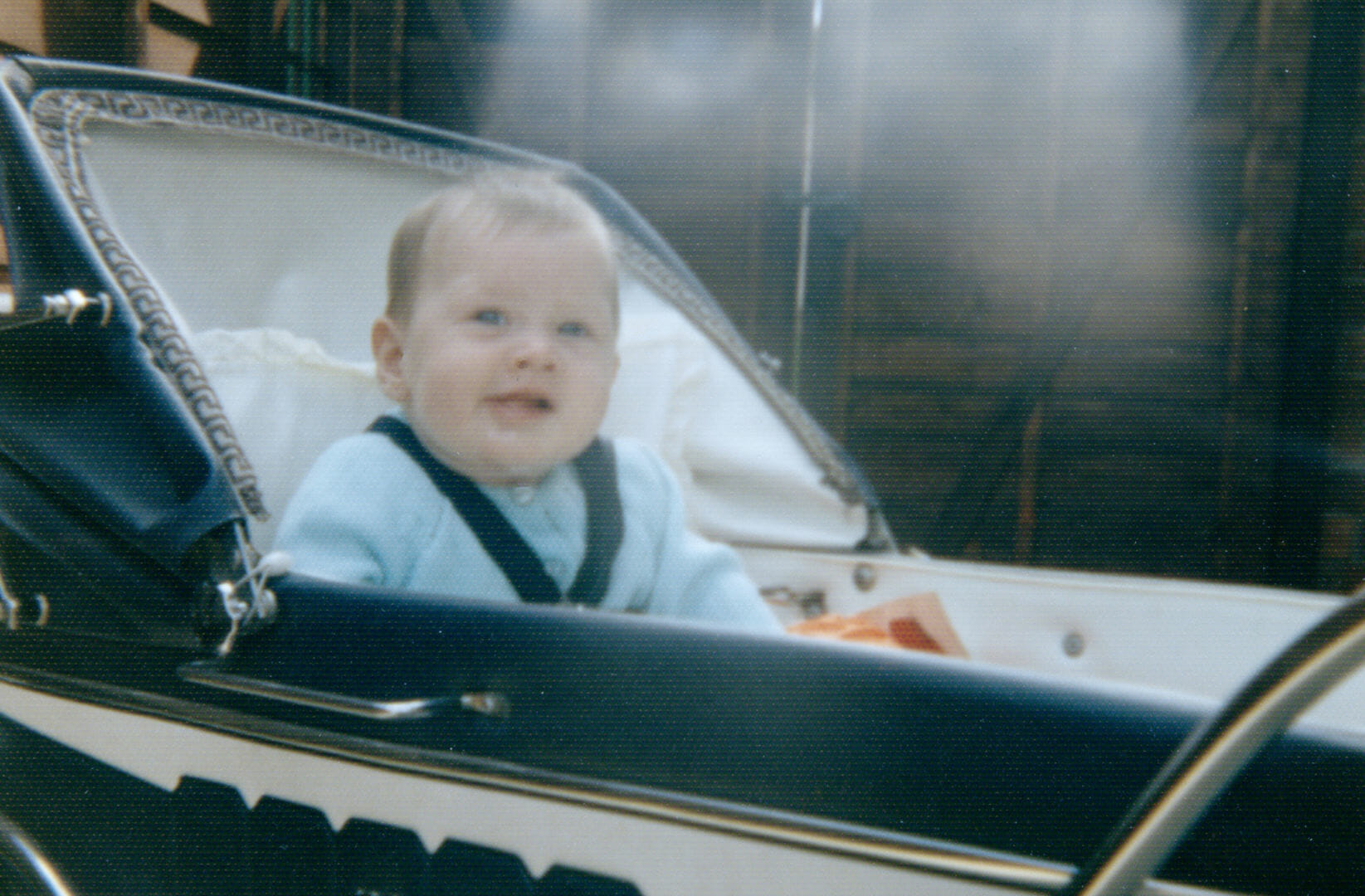 Parents were advised to wash their babies twice a week.

Pregnant women were advised to eat plenty of liver.

Pregnant women were encouraged not to watch video games, as it could distress the baby.

Formula was seen as superior to breastmilk.

Children weren’t required to sit in car seats – not even newborns.

Experts revealed that smoking around your kids would help their ‘lungs grow strong’. 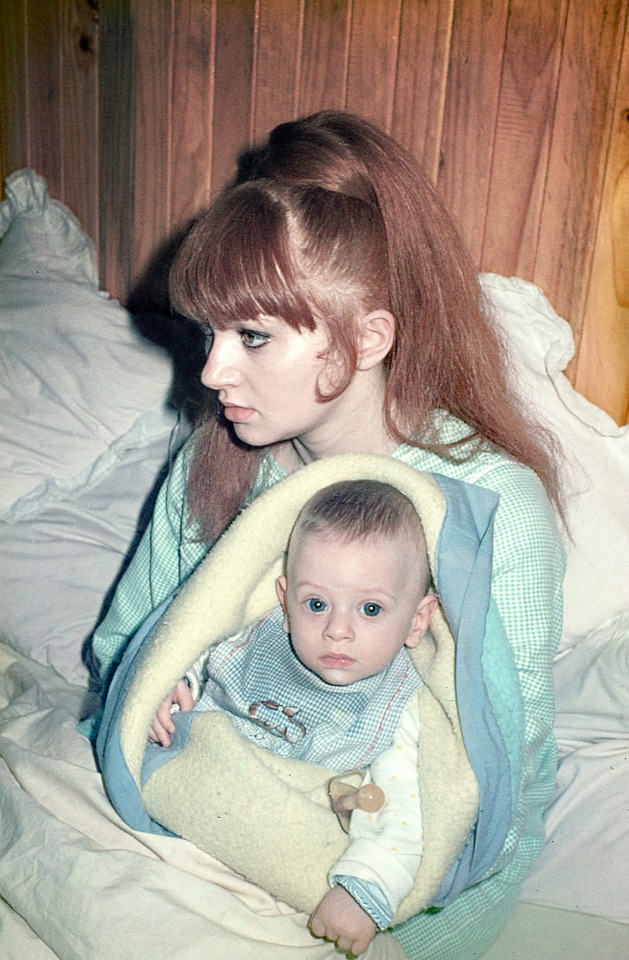 Children could ride in the front of the car in a carseat.

Parents left kids in the car while they were running errands without batting an eyelid.

Young teens, some as young as 11, were allowed to babysit.

Baby names from 1919 set to make a comeback