Drowning is the number one cause of death for children under five in Australia, and it’s almost always completely silent. Here is the drowning signs you need to know and keep a look out for. 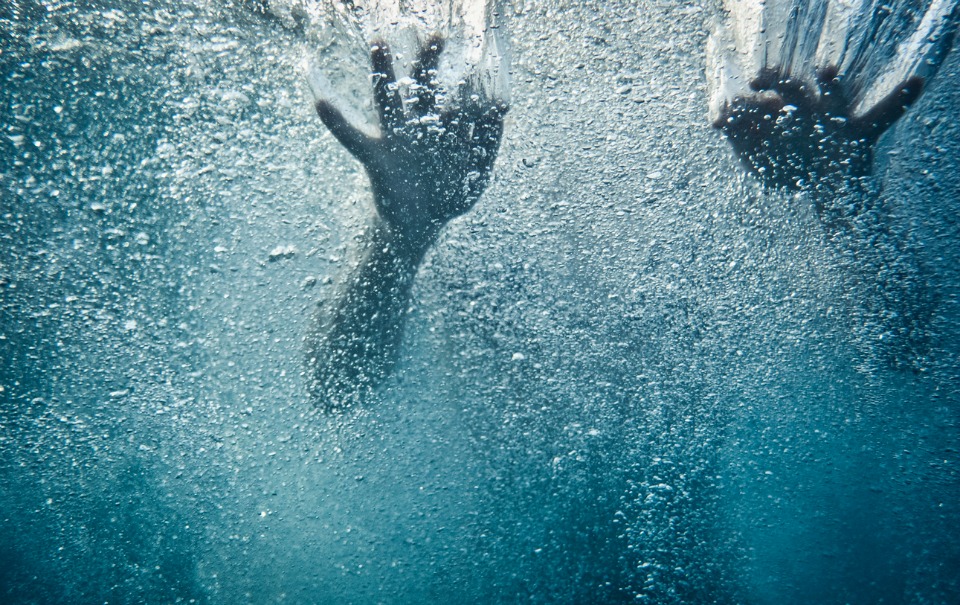 When we think of someone drowning we think of them flailing about in the water, waving their arms and yelling for help. But this isn’t the case.

According to the Centres for Disease Control (CDC)  in the USA, 10 per cent of child drownings will happen in front of the parents and they won’t realise it’s happening.

When someone is drowning they exhibit signs of The Instinctive Drowning Response—named by Francesco A. Pia, Ph.D.

With the Instinctive Drowning Response, there is very little splashing, no waving, and no yelling or calls for help of any kind.

Dr Pia described the response in an interview with the Coast Guards On Scene Magazine.

1. There is no call for help

Except in rare circumstances, drowning people are physiologically unable to call out for help. The respiratory system was designed for breathing. Speech is the secondary or overlaid function. Breathing must be fulfilled before speech occurs.

When the drowning people’s mouths are above the surface, they exhale and inhale quickly as their mouths start to sink below the surface of the water.

Nature instinctively forces them to extend their arms laterally and press down on the water’s surface. Pressing down on the surface of the water permits drowning people to leverage their bodies so they can lift their mouths out of the water to breathe.

4. They lose control of arm movements

Throughout the Instinctive Drowning Response, drowning people cannot voluntarily control their arm movements. Physiologically, drowning people who are struggling on the surface of the water cannot stop drowning and perform voluntary movements such as waving for help, moving toward a rescuer, or reaching out for a piece of rescue equipment.

From beginning to end of the Instinctive Drowning Response people’s bodies remain upright in the water, with no evidence of a supporting kick. Unless rescued by a trained lifeguard, these drowning people can only struggle on the surface of the water from 20 to 60 seconds before submersion occurs.

Parents Can’t Afford To Be Complacent

Sandy Thompson, a trauma clinical nurse specialist at Sydney Children’s Hospital in Randwick, said parents must be on high alert when their kids are in the water.

“Within two minutes of submersion, a child will lose consciousness. Irreversible brain damage will occur after approximately three minutes. Sadly, these children can sustain devastating brain injuries and suffer lifelong disabilities,” she says.

“We cannot afford to be complacent. Whether it be a bath tub, the beach or a backyard in-ground or inflatable pool, nothing replaces vigilant adult supervision as the singularly most important factor in drowning prevention.”

Drowning Signs You Need To Look Out For: 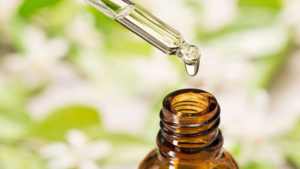 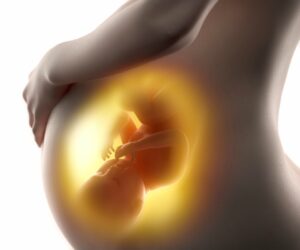 Amniotic Fluid Has An Incredible Super Power That Could Change Lives 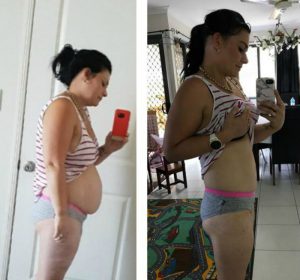