When we hear stories of women finding out they are pregnant while the baby is literally crowning, it’s hard to comprehend it. How can they NOT know?

One mum in the U.S thought she was dealing with kidney stones when she went to hospital with excruciating pain. Relieved she didn’t have kidney stones, but she did come home with a baby! On October 19,  Stephanie started getting painful cramps in her abdomen. Accompanying them was a painful lower back and pain while urinating. All these signs pointed to kidney stones. She and husband, Michael, went to the hospital and one of the first things she was asked, was ‘could you be pregnant?‘ “Of course not!” she thought!

Mum’s Usually Get 9 Months To Prepare – Not 9 MINUTES

Running blood tests, urine samples and ultrasounds, Stephanie soon found out she didn’t have kidney stones, but was pregnant. Not just a little pregnant, 38 weeks pregnant and in full blown labour!

As nurses and now midwives checked her over, they realised the baby was breech and Stephanie was already 10cm dilated. No time for a c-section, she had to push. 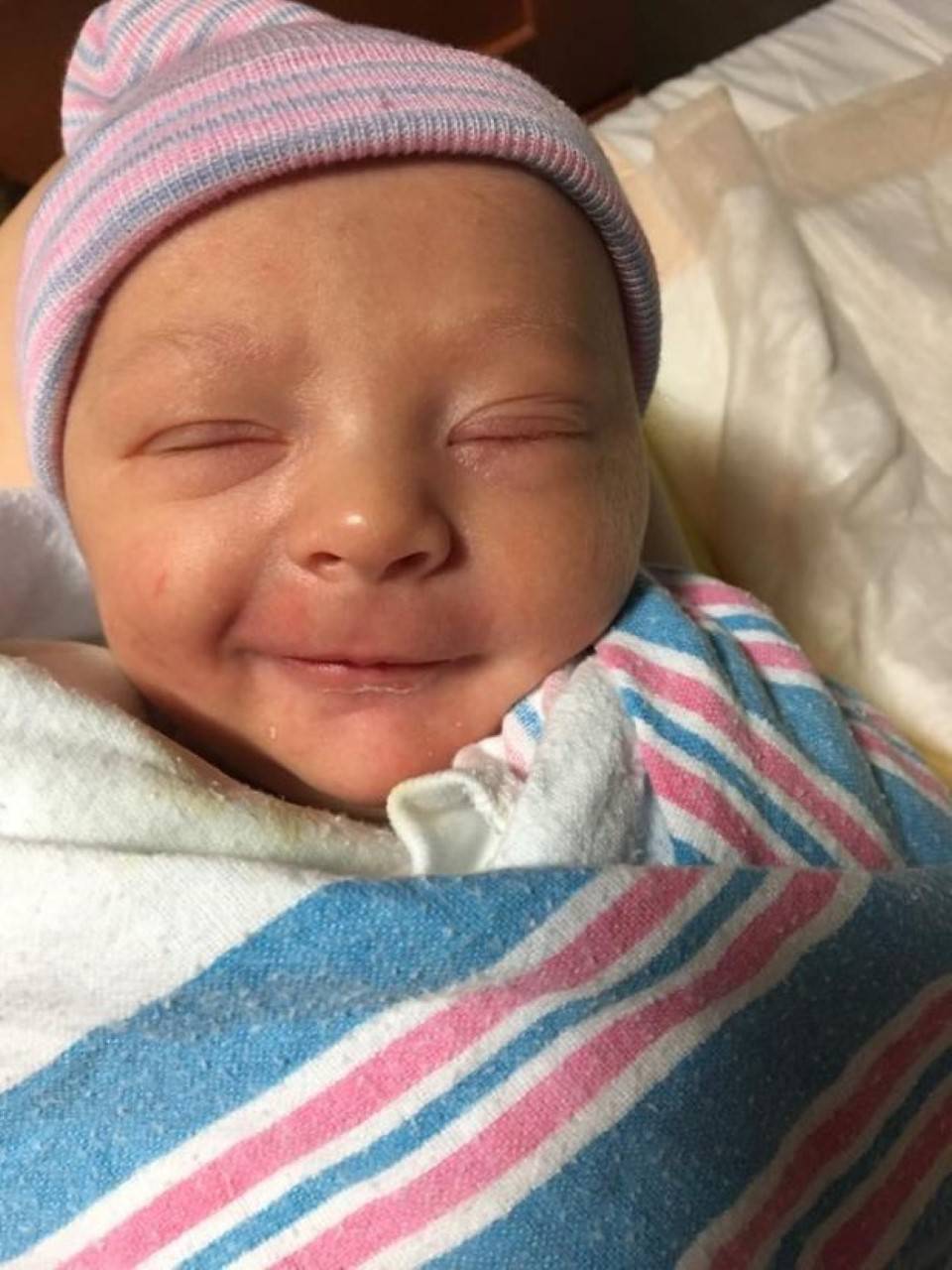 “As they were laying the baby in my arms, I suddenly realized that we need to name him. We were methodical with how we named our kids, and Shaun was a name we were considering if our daughter had been a boy. We chose Jude as a middle name, because I am a huge Beatles fan.”

When you’ve already had 3 pregnancies, you would think you would understand the signs and symptoms of carrying a baby, right? Stephanie had absolutely no inkling of being pregnant. In fact, she was one of those people who thought ‘how could you NOT know,’ when hearing similar stories to her own. With the baby hiding up under her rib cage, Stephanie hadn’t dealt with any weight gain or bump.

The proud and surprised new parents to baby Shaun were a little worried about his health. Stephanie had broken her ankle a week prior to the surprise delivery and had had an x-ray, she also had been on a roller coaster. Shaun however,  was the healthiest newborn of the 4 and is already trying to hold his head up at 1 week old.

Congrats to the big family. 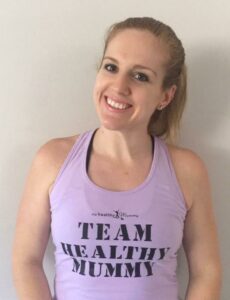 ‘I Tried EVERYTHING’: How This Mum Dealt With Her Kids’ Separation Anxieties 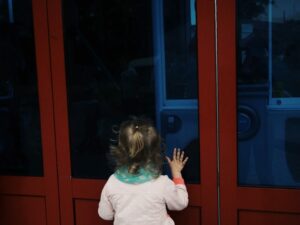