Whether it’s due to intolerance or personal preference, almond milk has become the choice of so many mums, particularly for making The Healthy Mummy smoothies. Sometimes it takes a little trial and error to find one that best suits your tastes, especially if you like your almond milk hot and frothy in a coffee!

One of our brilliant community members has conducted her own research into which almond milk is the cream of the crop for coffee lovers. 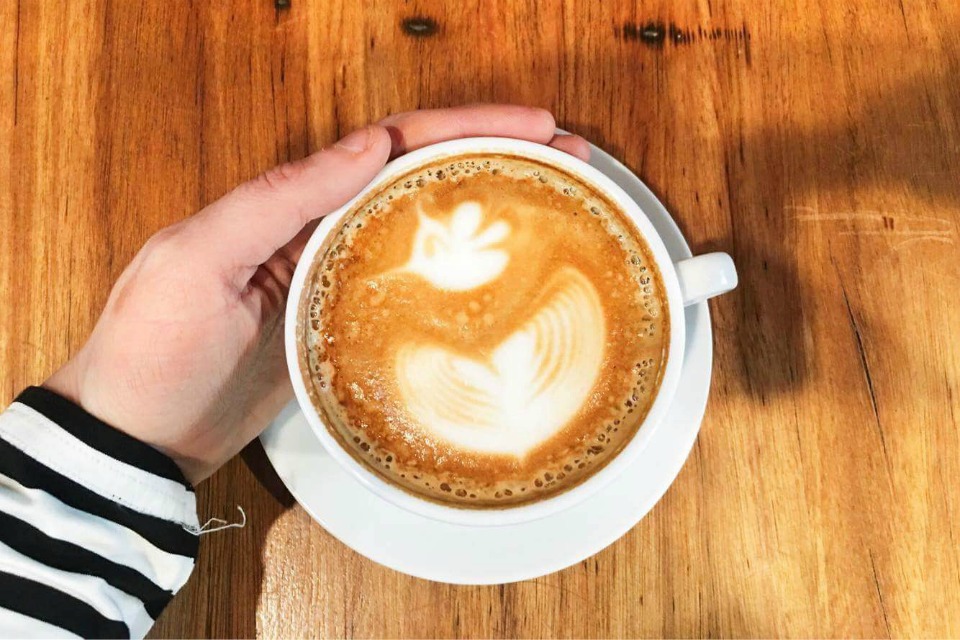 Naomi Wearne is a West Australian mum of two, who has been a devotee of The Healthy Mummy for two years. After having her son in 2014 she managed to lose an incredible 20kg using The Healthy Mummy smoothies and challenges. The 33-year-old had a daughter in June, and is about to kick off her third challenge this year, with a six kilo loss already under her belt. The reason Naomi uses almond milk is due to her daughter’s dairy and soy allergies, which even impact her through breast milk. Naomi explains, “I drink almond milk as a substitute, especially in my coffee! It took me ages to find which one tasted best, so I thought I’d share my experiment in case it helped others too.”

Naomi’s independent research delved into five different brands of unsweetened almond milks, which are available in her local supermarket. “I can’t have dairy or soy, hence the almond milk, but I thought I’d share as I know a lot of you prefer almond milk due to the lower calories,” she says. Using the Nespresso milk frother, Naomi got to work testing out each milk, taking photos of each coffee immediately after making them, and then at five and fifteen minute intervals. Here’s how they ranked:

While Naomi found the Blue Diamond Almond Breeze Almond Milk was the creamiest of all four products she tested, she found it wasn’t agreeing with her tummy. Here’s what she said:

Coming in at fourth is Vitasoy Almond Milk, which is actually Naomi’s top choice for using in cereal. However, she found it didn’t pass all of her coffee tests:

Rounding off Naomi’s test is Australia’s Own Organic Almond Milk, which she praised for having minimal ingredients.

So there you have it, Naomi’s at-home independent test of the best almond milk to go with your coffee! Thanks so much for your incredible work Naomi, we’re sure all of our mums appreciate it. Of course, this is just one mum’s opinion, so feel free to let us know which almond milks you prefer! You can also read here about different types of milk and what they mean for you weight loss.