It’s the most wonderful time of the year – we’re baking, present buying, decorating…and lying to our children. Telling them that Santa’s coming is that age-old, little white lie we tell every year to keep the magic of Christmas alive (and make our children behave!).

But is the Santa deception actually doing our kids more harm than good? 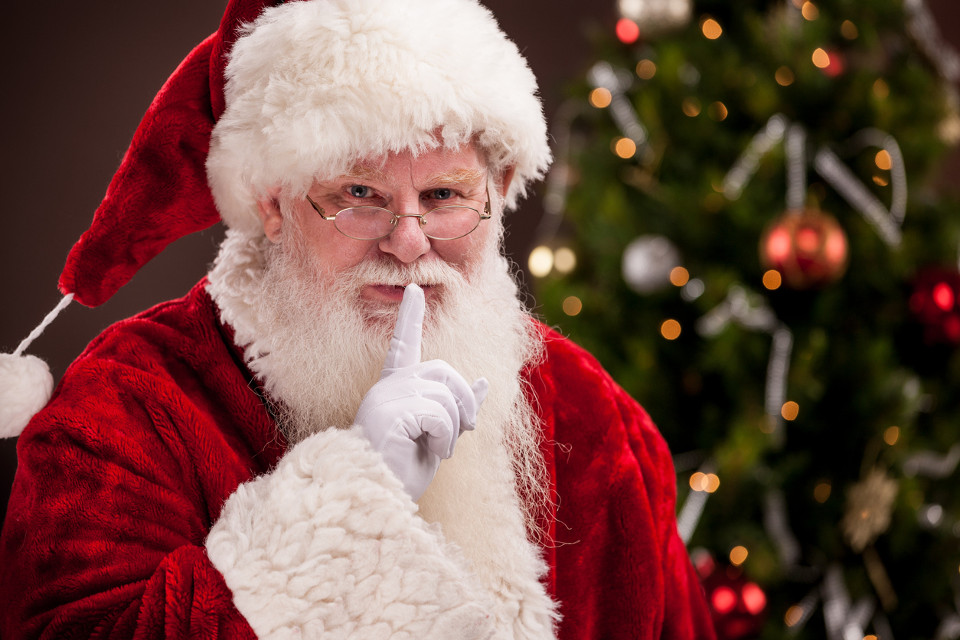 A new study is sending parents everywhere into guilt spirals, with claims the Santa sham is undermining our children’s trust in us.

Surely the Father Christmas furphy is a harmless way to protect our children’s innocence? According to psychologist Christopher Boyle and Australian mental health researcher Kathy McKay, we may be eroding our children’s trust.

“If they (parents) are capable of lying about something so special and magical, can they be relied upon to continue as the guardians of wisdom and truth?” they write in the study, which has been published in The Lancet.

Also, if you’re pulling out the old ‘Santa’s watching’ line to keep the kids on your nice list, you may want to think again.

“The morality of making children believe in such myths has to be questioned,” says the University of Exeter’s Professor Boyle. “All children will eventually find out they’ve been consistently lied to for years, and this might make them wonder what other lies they’ve been told.

“Whether it’s right to make children believe in Father Christmas is an interesting question, and it’s also interesting to ask whether lying in this way will affect children in ways that have not been considered.” 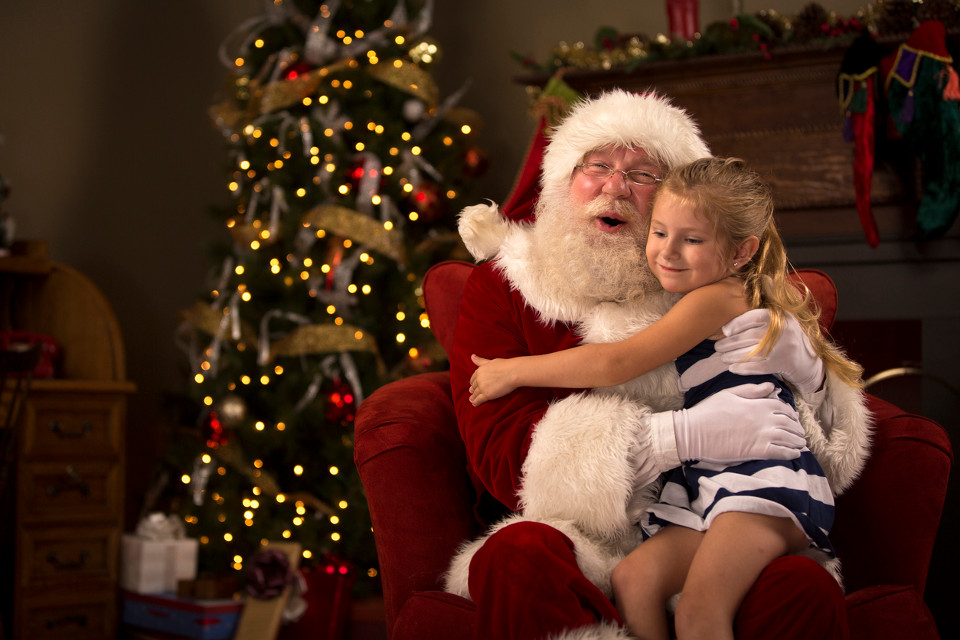 Are we reliving our own childhood?

The study authors say sometimes we do need to protect our children from the harsh realities of the world.

“An adult comforting a child and telling them that their recently deceased pet will go to a special place (animal heaven) is arguably nicer than telling graphic truths about its imminent re-entry into the carbon cycle,” they write.

But the Santa subterfuge? Apparently that’s our way of holding onto our own childhood, and escaping the pressures of being adults.

“The persistence of fandom in stories like Harry Potter, Star Wars and Doctor Who well into adulthood demonstrates this desire to briefly re-enter childhood,” explains the University of New England’s Dr McKay.

“Might it be the case that the harshness of real life requires the creation of something better, something to believe in, something to hope for in the future or to return to a long-lost childhood a long time ago in a galaxy far far away?”

A mum’s point of view

As a mum, I have grappled with this issue – particularly as my seven-year-old has asked me outright, “Is Santa real?”. The innocence in those eyes, mixed with the hurt that older children had said he was a baby for believing broke my heart.

“Of course he’s real!” I automatically replied. “Those kids have just lost their magic.”

We’ve had the same chat about the tooth fairy. Am I setting him up for a lifetime of distrust in his parents? I really don’t think so – the world is full of so many awful truths that we hide from our children. They have so much time to be adults, and such a short window to be innocent children.

Can’t we just let them be kids for as long as possible? What do think? 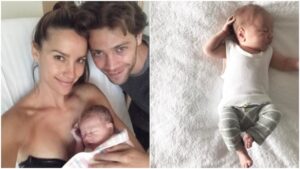 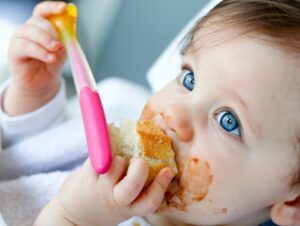 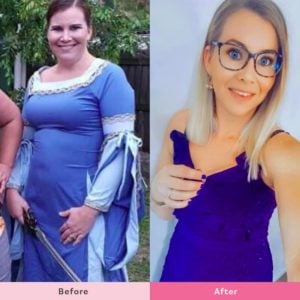 Despite battling depression and anxiety, this mum has lost 30kgs and has finally regained her confidence