There are many reasons to cut down on processed meat.

If you’re a big fan of eating these kind of things, it may be worth reducing the amount in your diet slowly. 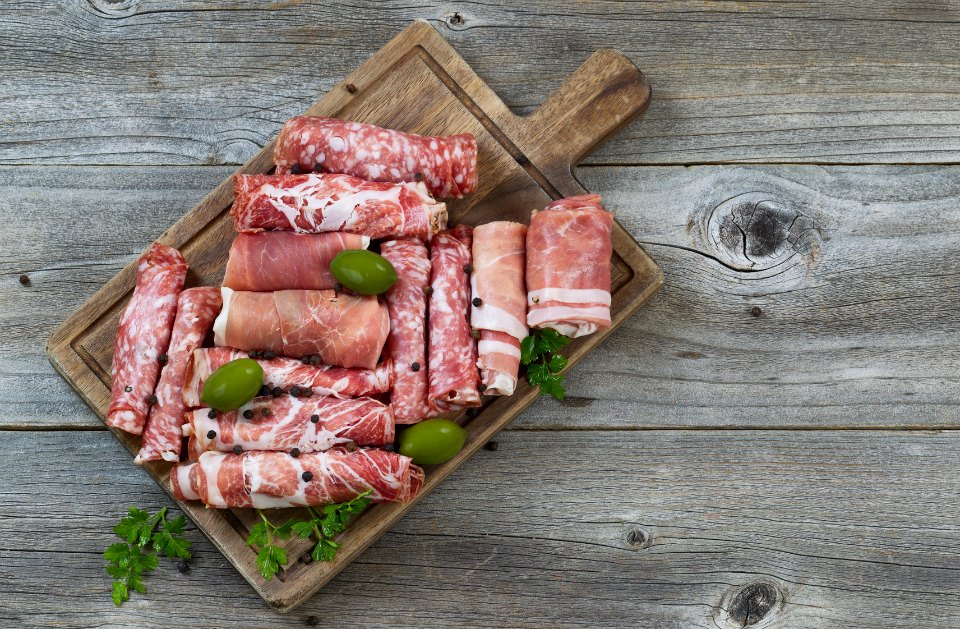 Should I eat processed meats?

Unprocessed red meat is part of a balanced diet for many people.

It offers good amounts of:

There’s no need to completely cut red meat out of your diet, though.

To reduce your risk of developing nasty health complications like cancer, the Cancer Council recommends eating no more than 1 serve of lean red meat per day or 2 serves 3-4 times per week.

They recommend to keep eating processed meats to an absolute minimum. 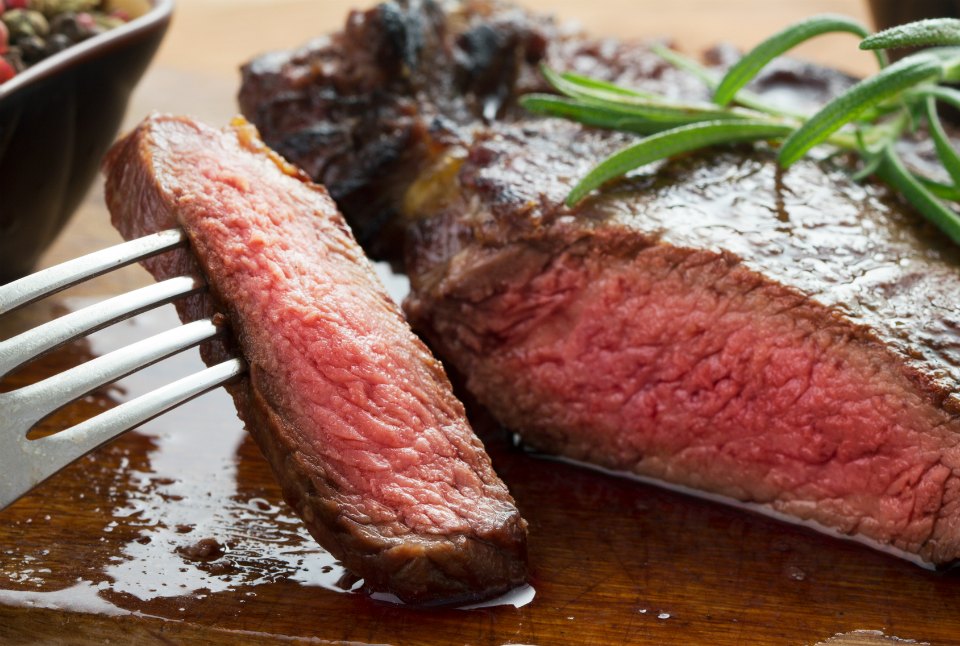 Amanda Dos Santos, experienced Nutritionist, food scientist and writer with over 10 years of experience in the Heath industry breaks it down for The Healthy Mummy.

Amanda explains that processed meats generally have high levels of sodium, fat, and preservatives like nitrites.

“We all know the links of fat, more specifically of saturated fat to heart disease. It has been well published by scientific bodies and health organisations that saturated fat increases the risk of the development of cardiovascular disease.

“Processed meats are very high in fat and saturated fat. For example, a typical beef sausage has around 15% saturated fat. Yes, you could go down the track of reduced-fat sausages, but they are often higher in sodium to offset the loss in flavour from the fat.

Sodium is linked to high blood pressure (hypertension) and even cardiovascular disease as well.

A sausage can have from 200 to up to 900mg of sodium per sausage which is huge considering the recommended upper limit in Australia currently sits at 2300mg.

“The preservatives used in sausages and processed meats such as nitrites and nitrates are thought to combine with the amino acids during cooking and digestion to form cancer-causing nitrosamines,” continues Amanda.

“The argument for the addition of nitrates and nitrites in these processed meats is due to their effective control of Clostridium botulinum which is a microorganism that can cause severe food poisoning or even death. This microorganism thrives in low oxygen environments like sausages, salami, and hams.”

Can I eat processed meats as part of a healthy eating plan?

Amanda points out they really are “sometimes’ food”.

“A sometimes’ food is one which you can have it every now and then.

“Your best bet is having red fresh meats and other good protein sources that are high in iron and other vitamins and minerals. Swap out the ham in a sandwich for some tuna or chicken. If you like sausage, try meatballs instead.

Amanda adds, “If you are going to eat ham, bacon, pepperoni or chorizo, do so, enjoy it, but do not have it every day.”

One of our favourite recipes is the Creamy Mushroom and Bacon Ravioli JUST 328 Calories! 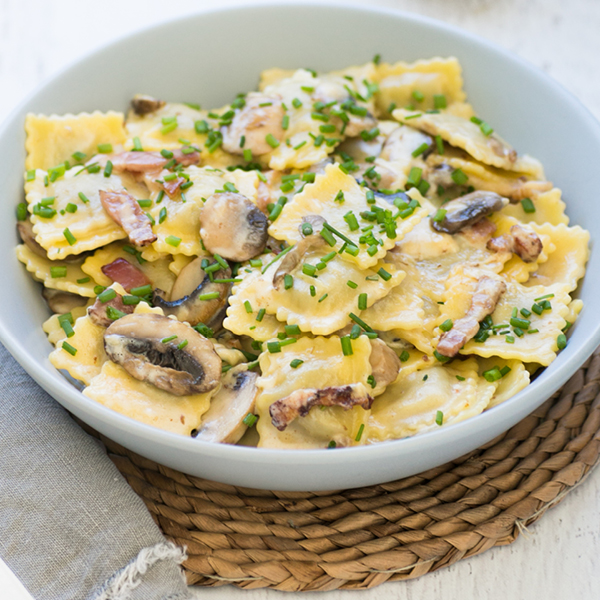 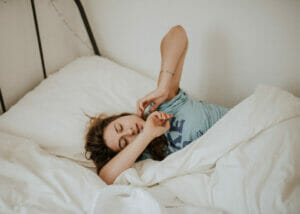