As it turns out there are several things you can do if you specifically want to conceive a boy or a girl baby, that don’t involve potions of sugar and slugs! 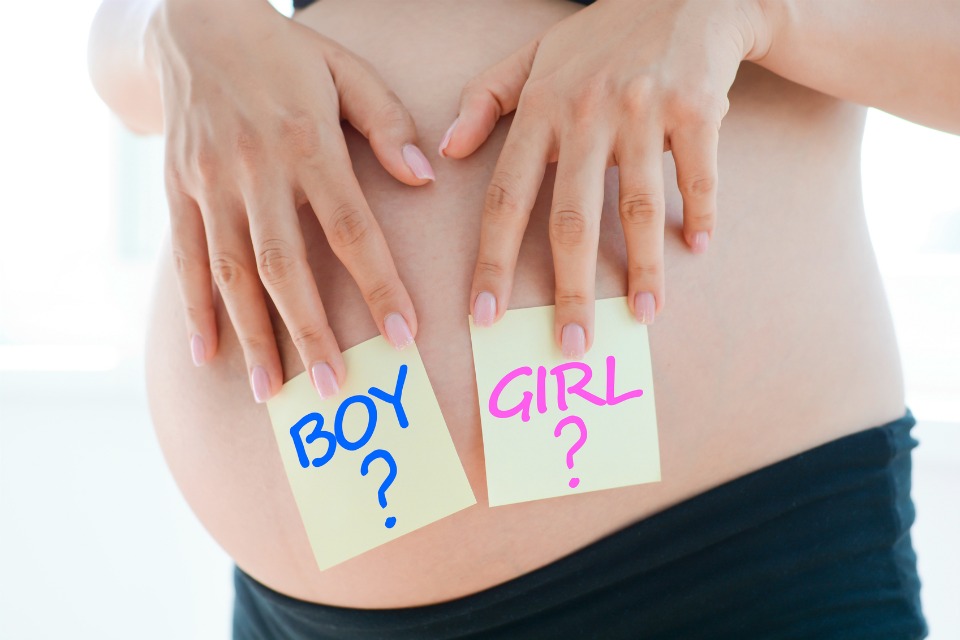 Eight Fun Tricks To Try To Conceive A Specific Gender…

Most parents just want to get pregnant with a healthy baby when trying to conceive, however there are times when we would love to have a try at conceiving a specific gender.

For the record, we cannot 100 per cent guarantee the outcome of these experiments. However, we can guarantee you will have fun trying! And hey, if the coin is flipped and you get the opposite gender, at least you can say you gave it a red hot go.

Trying for a girl

Science proves that boy sperm are the faster swimmers, however they peak early and aren’t as resilient. Girl sperms, on the other hand will swim more slowly, but survive for longer. So based on these facts, the Shettles Method says, if you are aiming for a girl you should be having sex two to four days BEFORE ovulation. This way, by the time the egg is ready to be fertilised, only the girl swimmers will still be alive.

Up the ante on your fruit and vegetable intake. A study conducted in Britain showed some correlation between a woman’s dietary habits and conception of little girls. Eating less calories and weight loss is said to sway towards girls. The theory being that low glucose levels may make it harder for the little boy swimmers to survive.

Here are some great weight loss recipes if you’re want to give this theory a try, but we HIGHLY RECOMMEND that you stay healthy and consult a doctor before you embark on any drastic weight loss measures.

A good excuse to get your man to run you a bath. Immerse yourself in the hot and steamy water and enjoy the relaxation. It it thought that boy sperms can’t stand the heat, which gives your little girls a better chance of over taking in the great swimming race. 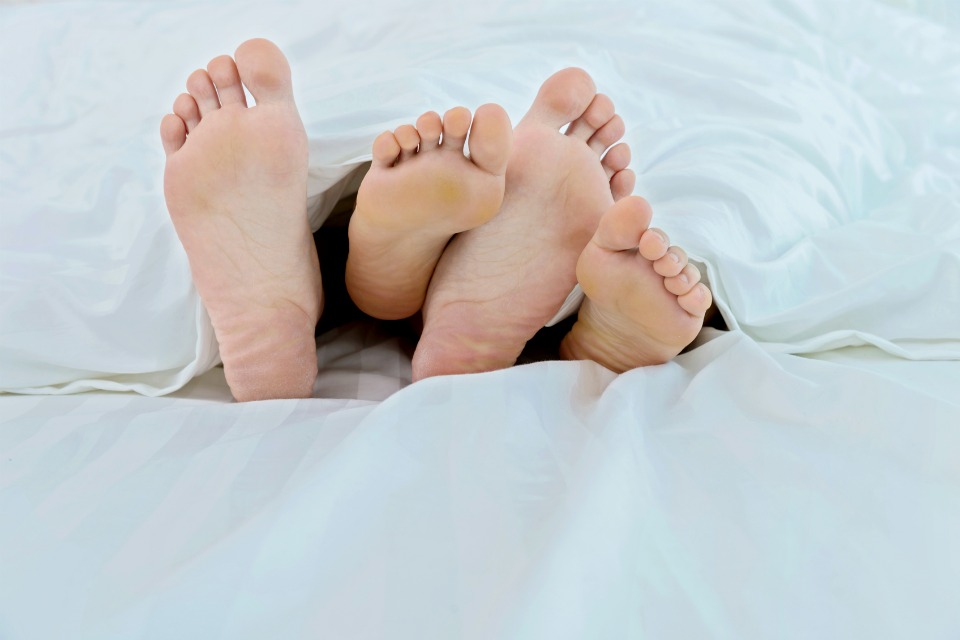 The theory is that the more sex you have in the lead up to ovulation, the lower dad’s sperm count will be. The lower sperm count means there more chance of those long living girl sperms being around.

Here are five surprising sex tips that may help you conceive.

Trying for a boy

Yes really! The female orgasm releases an alkaline secretion which makes the vagina a less hostile environment for your man’s little boy sperms! Giving them a greater chance of surviving longer and winning the race to their target!

Up your fruit and vegetable intake. You can change your internal pH levels by doing so and thus creating a more alkalinised vagina! Girls sperms are more likely to die off in an acidic environment.

Try these super smoothie recipes to get the extra veggies in.

A good excuse to break out the old Kama Sutra bible and get experimental. Find positions that give you the deepest penetration. This gives those little boy sperms an even greater head in the race to fertilise the egg.

Give dad to be a shot of espresso before doing the deed. Not only will this give him some extra buzz for your dance between the sheets, but it is said to be passed down to his sperm. A little jump start for the boy sperm to win the race.

Do remember that conception is always going to be a gamble. These tips can only help you try and tip the scales in your favour, but as long as we make healthy little babies in the end then who’s really counting?

Grab these ten great value foods to give your pantry, and your meals, a quick and nutritious boost! Plus 10 recipes using budget pantry staples.
END_OF_DOCUMENT_TOKEN_TO_BE_REPLACED

The new breakthrough study has identified a biochemical marker that could help detect babies more at risk of SIDS, while they are alive.
END_OF_DOCUMENT_TOKEN_TO_BE_REPLACED

We are so excited Fiona Falkiner’s, The Biggest Loser’s former host, health and body transformation. She is looking so healthy, strong and confident and we…
END_OF_DOCUMENT_TOKEN_TO_BE_REPLACED