Pregnancy causes a lot of changes to a woman’s body – some that may seem very alien.

But while these changes are fine for the most part, there are some symptoms that medical experts urge you NOT to ignore, like itchy skin!

Don’t just put it down to being another symptom of pregnancy. In fact, this midwife is urging pregnant women with this symptom to speak to their GP right away, as it could be VERY SERIOUS! 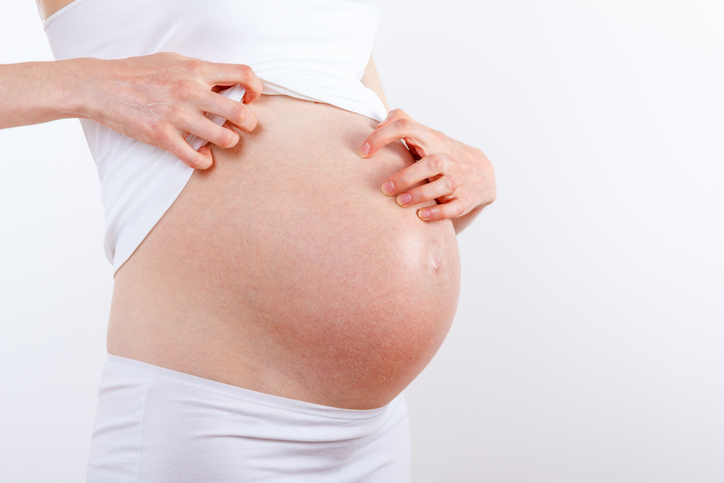 Why itchy skin is dangerous during pregnancy

Midwife Sarah posted a video to TikTok explaining that itchy skin during pregnancy could be a ver serious condition. She says if you can’t stop itching you should speak to your doctor ASAP.

“Are you pregnant and can’t stop itching? Especially your palms and your soles? You may have cholestasis of pregnancy – a liver condition that occurs in late pregnancy,” she says in the clip.

“It triggers intense itching, but without a rash.” Like other obstetric complications, pregnancy hormones also cause your body to become itchy.

The hormones oestrogen upset the liver, slowing or stopping the flow of bile into the intestines. Bile assists the breakdown of foods after digestion and helps the body absorb nutrients.

When the liver slows, decreasing the release of bile, toxins build up in the bloodstream causing obstetric cholestasis. The livers role in our bodies is to work to detox our systems.

1% of women are affected by obstetric cholestasis, which generally occurs in the third trimester but can occur at any time.

Research suggests it is a genetic condition and generally affects mothers and sisters. Mothers who descend from Asian and South American backgrounds also have a higher incidence.

If you have had liver disease such as hepatitis, alcohol abuse or infections affecting the liver you are also at an increased risk.

If you had obstetric cholestasis in your first pregnancy it usually repeats for subsequent pregnancies. 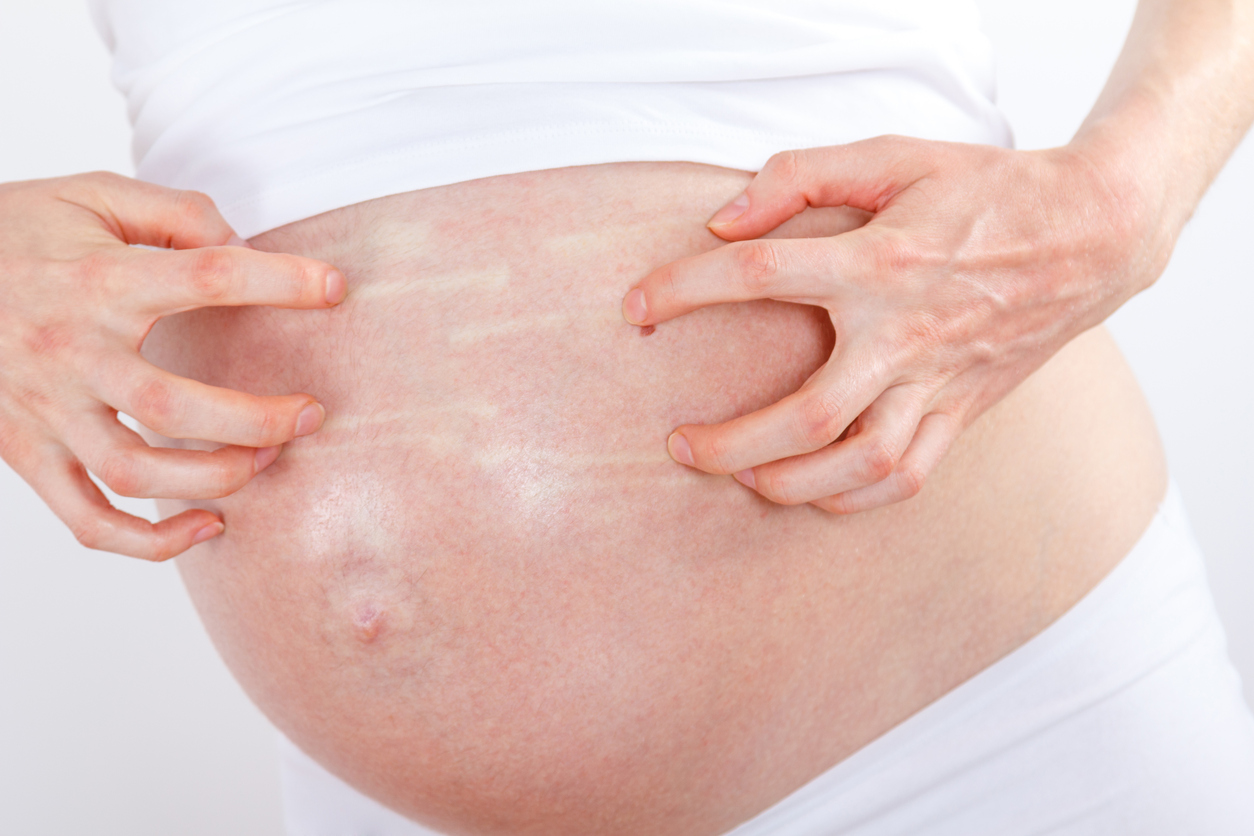 If you have any of the symptoms above especially itching, speak to your doctor or midwife. 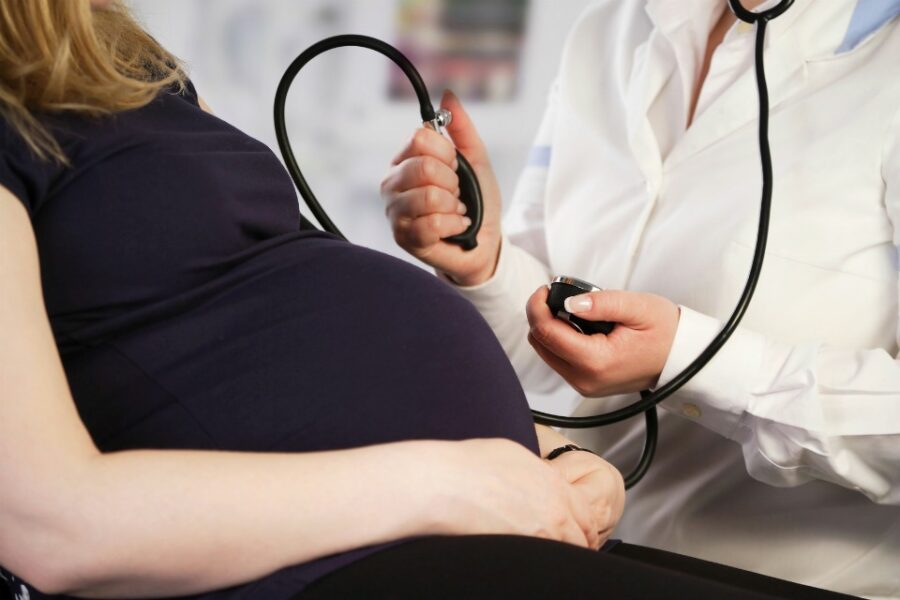 Does it affect the baby?

Due to the decreased amount of oxygen in the mother’s blood crossing the placenta there is an increased risk on the baby.

Doctors and midwives will monitor you pregnancy more closely. Due to the stress on the baby, women with obstetric cholestasis are generally induced between 35-38 weeks depending on the severity.

Preventing a stillbirth is most important to the doctors. Frequent ultrasounds and heart rate dopplers will be performed. Babies can be jaundiced post birth and may need phototherapy in the special care nursery. 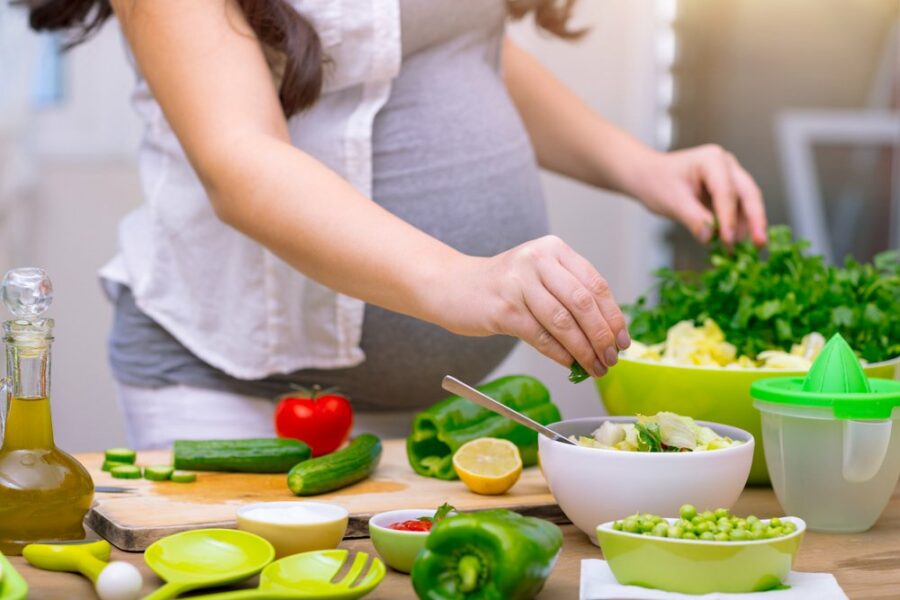 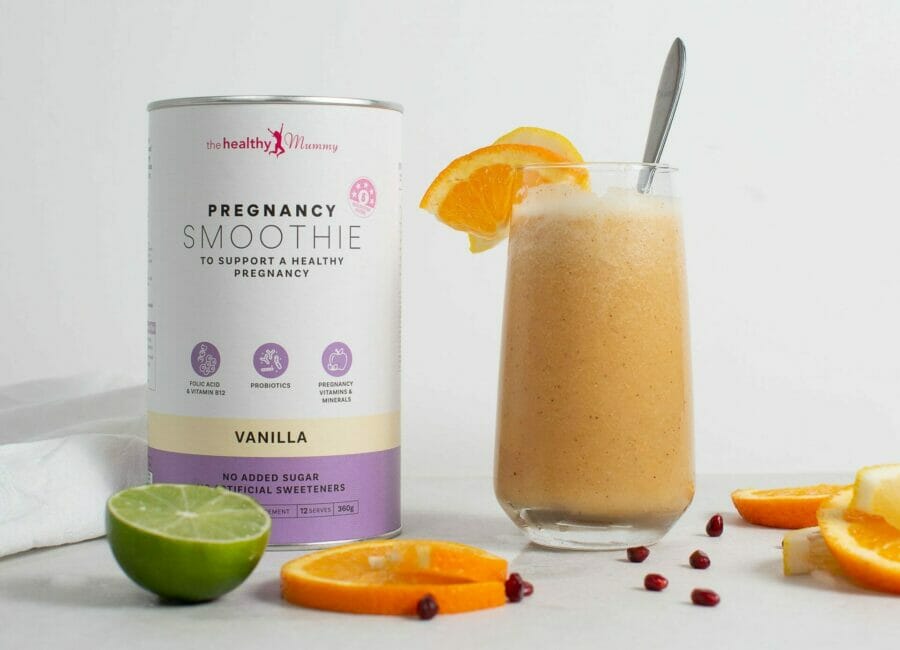 Did you know the Healthy Mummy has a Pregnancy Smoothie?

Where the placenta comes from and 10 incredible facts about the placenta to leave you in awe.
END_OF_DOCUMENT_TOKEN_TO_BE_REPLACED

This healthy and delicious version of a Mexican Style Lasagne is ideal when following the 28 Day Weight Loss Challenge. It’s budget-friendly too at just $1.60…
END_OF_DOCUMENT_TOKEN_TO_BE_REPLACED

The Healthy Mummy is committed to supporting and empowering mums of all ages and in different stages of their life. That includes the particularly special…
END_OF_DOCUMENT_TOKEN_TO_BE_REPLACED

Whilst Covid 19 has caused various disruptions to health services in the past year, it has also led to a potentially positive change for pregnant…
END_OF_DOCUMENT_TOKEN_TO_BE_REPLACED