Many expectant mums blame being pregnant on a whole host of things – including forgetfulness – but it seems that ‘baby brain’ is actually a real occurence.

Researchers from Deakin University have discovered that minor memory lapses DO occur during pregnancy and it mainly impacts women in their third trimester.

Up to 81 per cent of pregnant women have reported mild forgetfulness while expecting, such as forgetting medical appointments. 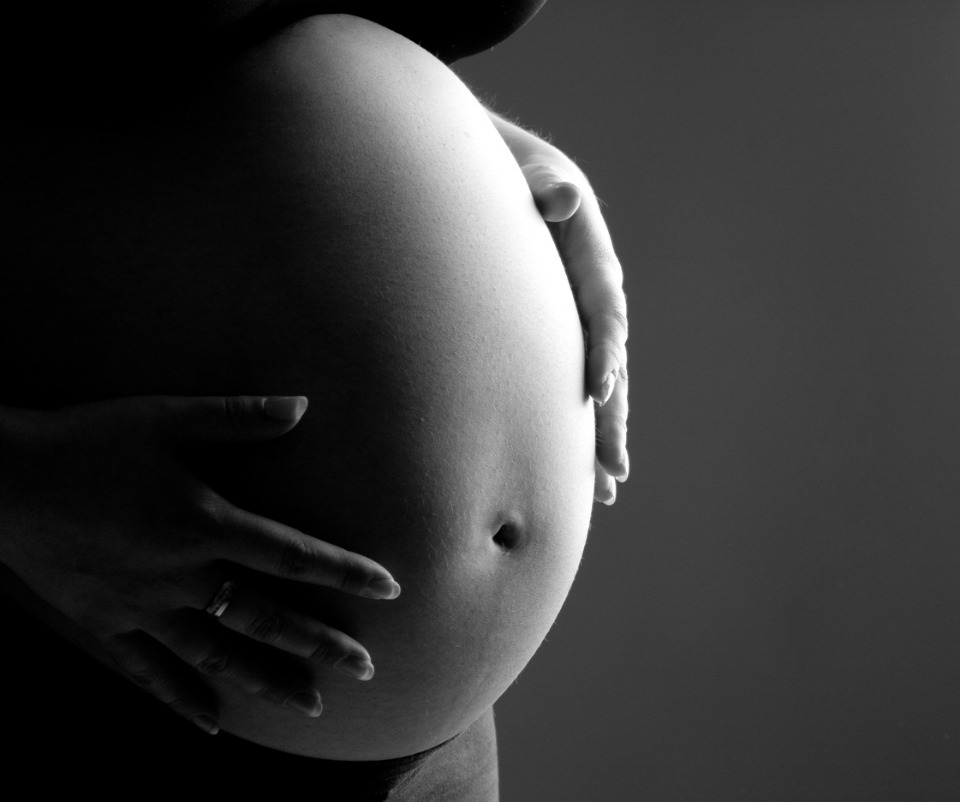 Many women report they feel more forgetful than normal during pregnancy.

Researchers analysed 20 studies and found that overall cognitive function was poorer in expectant mums than in women who were not pregnant.

They also found that forgetfulness was more severe during the third trimester. 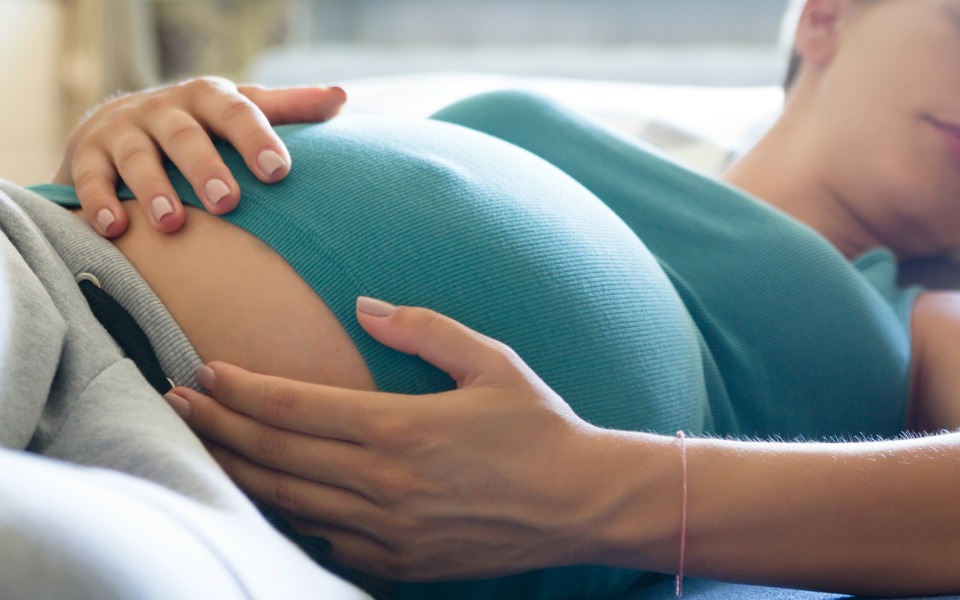 
“Longitudinal studies found declines between the first and second trimesters in general cognitive functioning and memory, but not between the second and third trimesters.

“The differences primarily develop during the first trimester, and are consistent with recent findings of long-term reductions in brain grey matter volume during pregnancy. The impact of these effects on the quality of life and everyday functioning of pregnant women requires further investigation.”

However, more research needs to be done to determine the impact of “baby brain” on the quality of life and everyday functioning of pregnant women.

The study was published in the Medical Journal of Australia. 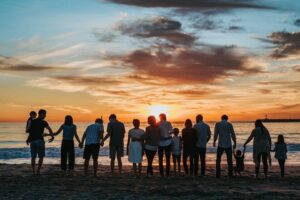 It’s genetic! Having a large family is in your genes 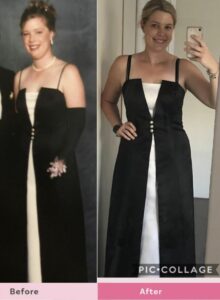 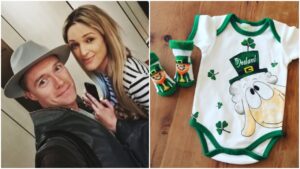