The moment you meet your little one for the first time is indescribable. For US mum, Margaret Boemer, this moment came twice! Once at 23 weeks gestation when her daughter was extracted from the womb for a life-saving operation and then again, for her actual birth, at 36 weeks gestation.

Margaret has opened up about her daughter, Lynlee Hope’s incredible birth. It’s a story that proves just how amazing modern medicine is and how resilient newborns really are. Like all expectant parents, Jeff and Margaret Boemer were over the moon when they discovered they were expecting a little girl. However, at Margaret’s 16 week check-up, doctors discovered the baby had a tumour in her tail bone – one that could be fatal and would require almost immediate surgery.

The medical condition, known as Sacrococcygeal Teratoma (SCT) is the most common tumour found in newborns, occurring in 1 out of every 35,000 to 40,000 live births. While it is usually possible to delay the surgery until after the baby is born, for Lynlee, this was not the case.

To Terminate Or Operate

“At one hospital we were strongly encouraged to terminate the pregnancy due to the extremely large size of our baby’s tumour and the risks to my health,” Margaret explains.

The only option other than termination was to undergo Open Fetal Surgery. This meant the baby would be extracted from the uterus to undergo surgery and then placed back in again once the tumour was removed. 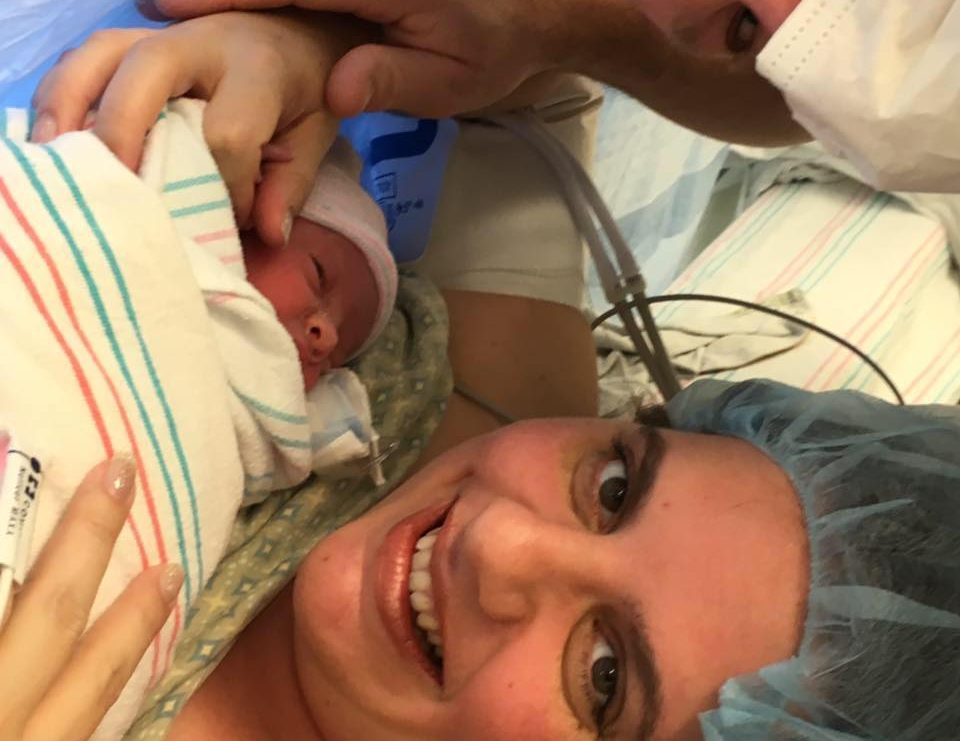 For the couple, termination was not an option. Margaret prepared to give birth to her daughter for the first time at 23 weeks gestation.

At this stage the tumour was almost the same size as the baby and was taking the majority of her blood supply.

“They told us she had a 50% chance of making it,” Margaret recalls.

Weighing 535 grams Lynlee was extracted from her mother’s uterus for twenty minutes while the doctors removed 90% of the tumour. Lynlee’s heart slowed down almost to a standstill but the doctors were able to keep her alive. She was then placed back inside the uterus and the womb stitched.

The first few days were touch and go and Margaret was on bed rest for the remainder of her pregnancy.

Margaret stayed at the Ronald McDonald House for another 12 weeks before giving birth to her daughter for the second time.

Despite a minor hiccup at eight days old when Lynlee had to return to the operating table to have the remaining bits of the tumour removed, she has now made a full recovery. While every birth is certainly unique, it’s not every day that you meet a little girl who has, not one, but two birth dates.

We congratulate the Boemer family and wish them all the best on the incredible birth of baby Lynlee Hope. Make sure you have a read of some of our other wonderful birth stories such as this mum’s story that is not only positive but calming. 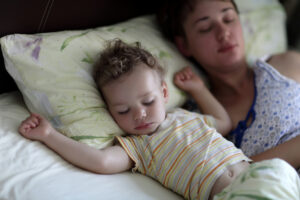 Struggling to fall asleep? These fruits may help you catch those much-needed zzzs! 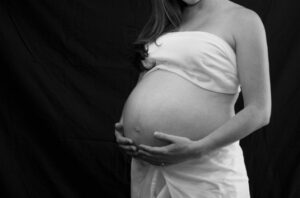 Women with these names are set to fall pregnant in 2018 – according to stats! 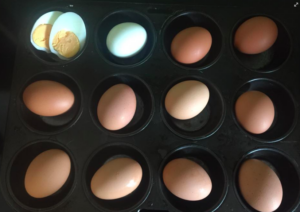 11 Random Kitchen Hacks That Will Change Your Life