Birth is birth. Whether you have a vaginal birth or caesarean birth, whether you give birth in a hospital or at home, whether you make it through with drugs or require medication, it all ends in the same result – a beautiful baby and a realisation of just how incredible your body really is.

However, if you are planning a vaginal birth (and remember, there are no guarantees when it comes to birth), here are a few things you might want to jot down before the big day. 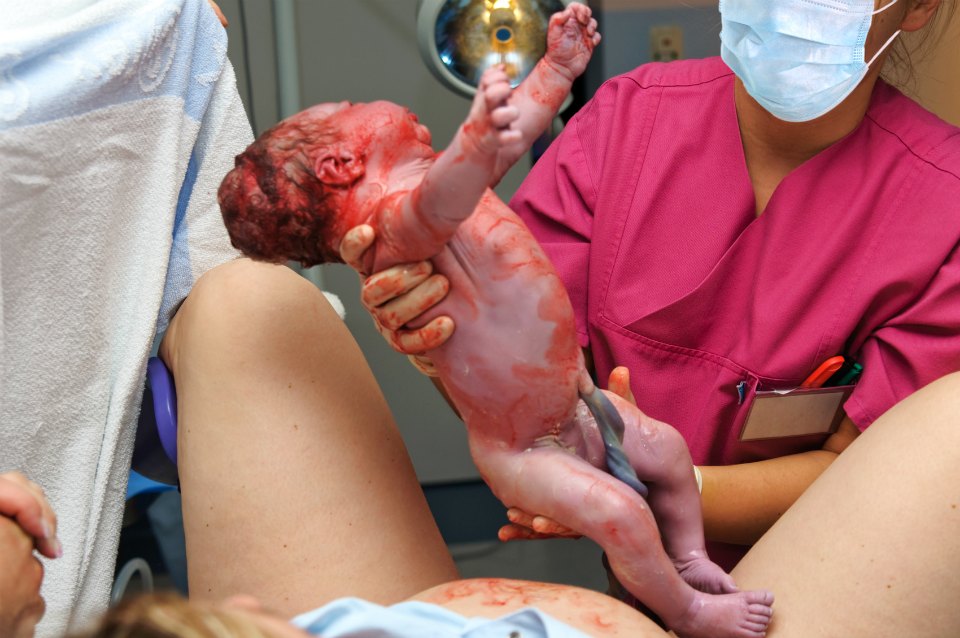 From contractions to crowning

2. Your mind is more powerful than you ever thought possible.

Yes it’s going to hurt. And you are going to feel completely out of control which can push you over the edge and into a panicked state, if you let it. But it can also be controlled through deep breathing, mindfulness, acceptance and allowing your mind to control your body. You can do this. You just have to believe you can.

3. Dilation is just a number (not an equation).

The answer? Babies don’t give a stuff about maths.

You could go from 3 centimetres to 10 centimetres dilated in a matter of 15 minutes in some cases. Or you could sit at 8 centimetres dilated, cursing everyone in sight, for 15 hours. Dilation is an indication that your body is doing what it is supposed to do but it’s certainly not an exact science or valid birth time calculator.

4. Gas pretty much does nothing to prevent the pain.

It does, however, make you feel like you’re floating on a cloud (a white fluffy cloud of pain). Epidurals, on the other hand….

5. You’re probably going to poop during a vaginal birth.

Expect blood. Expect mucus. Expect vomit even. A loss of fluids is completely normal but it can also be a tad scary if you’re not ready for it. 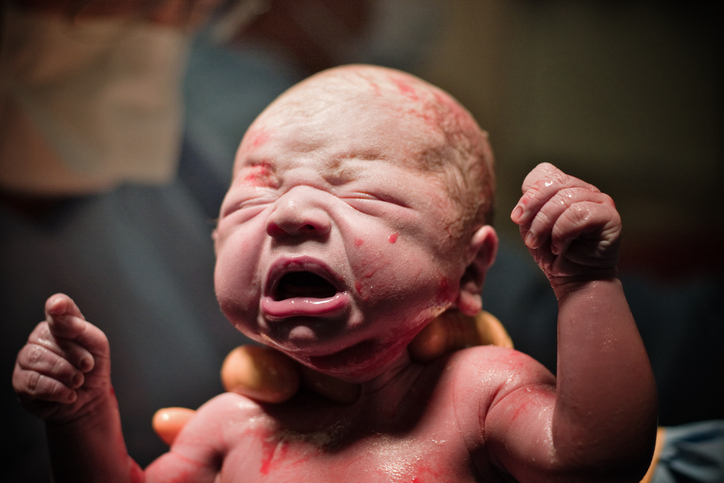 8. Lying on your back with your legs in the air isn’t actually the best way to give birth (despite what the movies suggest).

Turns out, midwives recommend more of a downward facing dog position or even an upright position for an easier exit.

You just pushed a baby out after all. It’s not something you do every day and not something your vagina is generally used to. Close to 70 per cent of mums experience a tear or vaginal graze of some sort. Around 1 in 5 women had an episiotomy performed in 2014 but more recent figures suggest this number has decreased to around 16 per cent.

10. Your placenta won’t just slide out.

Compared to the baby, yes, it will be easier and less intense to push out the after birth. But often mums will opt for medication to help induce contractions and help ease the placenta out. Because the last thing you want after having a baby is to sit around waiting for the placenta to make its appearance.

11. Breech babies can be delivered vaginally too.

Traditionally babies are born head first. If a baby is breech, 90 per cent of the time he or she will be born via c-section. But in the other 10 per cent, bub comes out feet first. This is referred to as a footling breach birth.

Oh no. There are these things called After Pains which occur when the uterus contracts back to its normal size (usually while breastfeeding). They may not be as intense as labour but they can leave you crippled in pain and slightly concerned if you’re not expecting them. 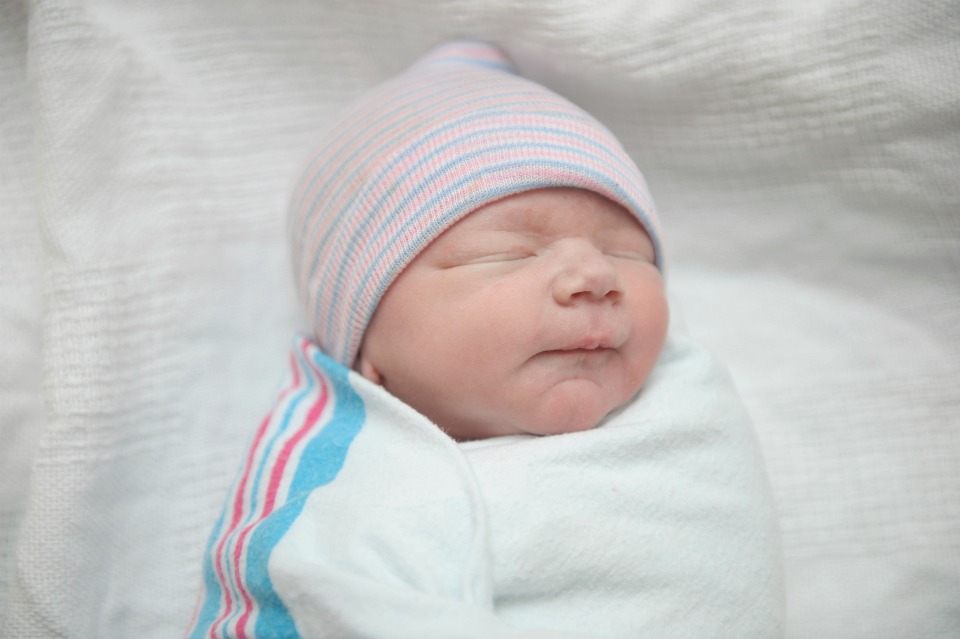 But, most importantly, the intensity of labour is nothing compared to the intense feelings of love that you are about to experience.

Every tear, every contraction, every moment that you feel like giving up is worth it in the end. Just you wait and see.

Read our midwife’s tips on what to expect from all the stages of labour.

Where the placenta comes from and 10 incredible facts about the placenta to leave you in awe.
END_OF_DOCUMENT_TOKEN_TO_BE_REPLACED

This healthy and delicious version of a Mexican Style Lasagne is ideal when following the 28 Day Weight Loss Challenge. It’s budget-friendly too at just $1.60…
END_OF_DOCUMENT_TOKEN_TO_BE_REPLACED

The Healthy Mummy is committed to supporting and empowering mums of all ages and in different stages of their life. That includes the particularly special…
END_OF_DOCUMENT_TOKEN_TO_BE_REPLACED

Whilst Covid 19 has caused various disruptions to health services in the past year, it has also led to a potentially positive change for pregnant…
END_OF_DOCUMENT_TOKEN_TO_BE_REPLACED