Single mums and dads are everywhere. In fact, in Australia at the 2016 Census, there were 959,000 single-parent families with children recorded. A total of 10.4% of all households had a single parent family as the only, or primary family in the household.

However, it seems many people have some strange foot-in-mouth problem when they encounter a single parent and often end up saying the strangest, and often rudest, things – even if it’s unintentional!

Here are 12 things NOT to say to a single mum…

12 things to NEVER say to a single mum…

Try to avoid questions such as, “is your ex the father” or “do your kids all have the same dad?”

If they want to divulge about these things, then listen. Otherwise try to never ask about the ex.

It’s nice that you admire how they juggle their lives and their children’s lives on their own but it’s also extremely patronising.

Remember to NEVER say, “Thank goodness, I don’t have to do it” or “I couldn’t do it!” Even if you think it.

Often, these mums have no choice but to just get on with it. Instead, tell her how impressed you are with how well she manages everything she does. 3. Claiming you know what it’s like as your partner goes away for the weekend / work

Even if your partner is unhelpful, having that support, even if it’s only a little, is still better to none at all.

4. Wishing her luck on ‘meeting somebody’ and giving her kids a ‘dad’

Don’t assume that single parents want to find a partner, they may just want to dedicate all of their energy on their children. Especially if they’ve just been through a tough break-up.

Also, don’t push a single woman to reveal whether or not she wants to meet someone or not, because it’s none of your business! 5. Feeling concerned for her children

6. Using phrases like ‘kids coming from a broken home’

The last point leads onto this one. This phrase implies that these children a ‘broken’.

If they are loved and emotionally supported then it doesn’t matter how many parents they have. The fact they have at least one dedicated parent who makes their home a loving on is all that they will need and very far from being broken. 7. Assuming she used a sperm donor

If a single mum doesn’t mention her child’s father, you’re not correct to assume that she used a sperm donor.

She may have, but she also may not have. There are many ways people become parents.

8. Telling her, ‘you don’t look like a single parent’

Question… what do single parents look like? Is there a certain way they should look?

9. Asking if she receives lots of government handouts

Just because someone is parenting solo, it doesn’t automatically mean they are taking government benefits.

BUT if they are eligible for them, then they are entitled to them.

At the end of the day, it’s not your business to ask someone how they support themselves.

10. Telling her, ‘it’s good your ex has the kids every other weekend, so you can go out’

Chances are, this mama needs some time to herself because she’s been looking after her kids all by herself.

Or maybe she misses her children, but she also wants them to spend time with their father.

11. Asking her if she’s divorced

Many people are forced to become single parents, not always because they are divorced but because their partner dies.

It’s not always a choice for some people.

Nope, you’re just their parent, regardless of gender. A parent is a parent, especially in this day and age.

Mums can be the main earners in the family, dads can stay at home. Some families have two mums or two dads. Parents are parents at the end of the day.

As long as a child has a good parent and influence in their life, that’s all that matters. 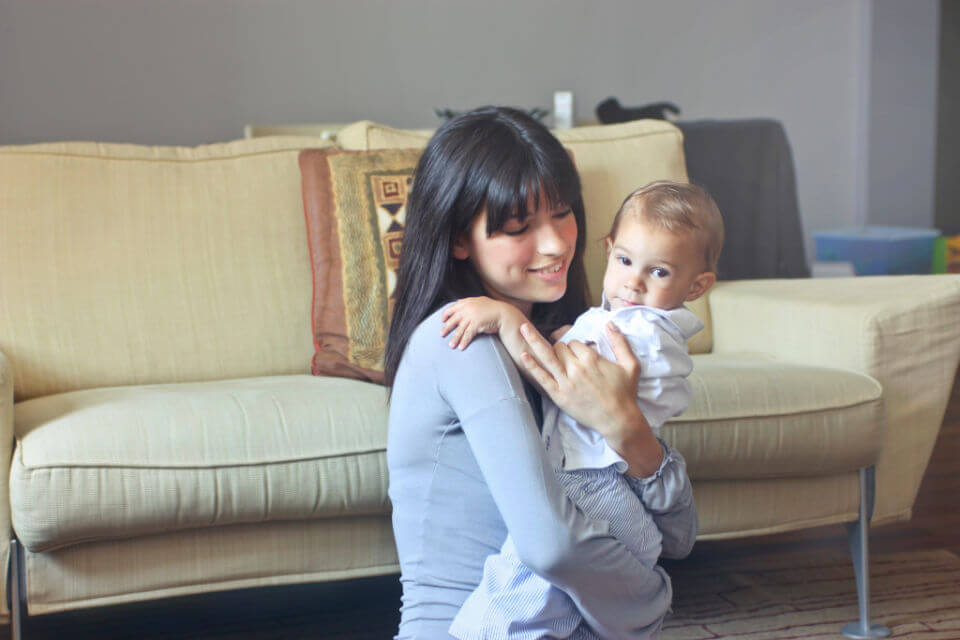 13. Asking if her kids have any good male role models in their lives

Their mum is their role model, whatever the gender.

14. Asking, ‘did you try to work it out with your ex for the sake of your children?’

Having two parents living under the same roof isn’t always beneficial for children.

In fact, having two loving parents who live apart is the healthiest option sometimes for everyone. 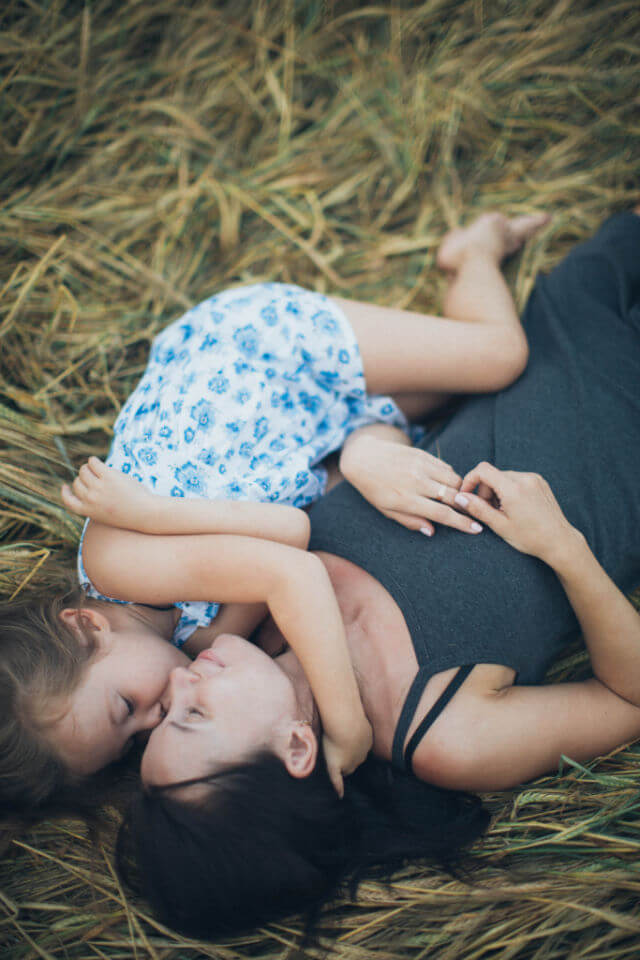 What you can say instead is…

Are you a single mum? What has been the weirdest back-handed compliment you’ve received?

Are you ready to become a Healthy Mummy? 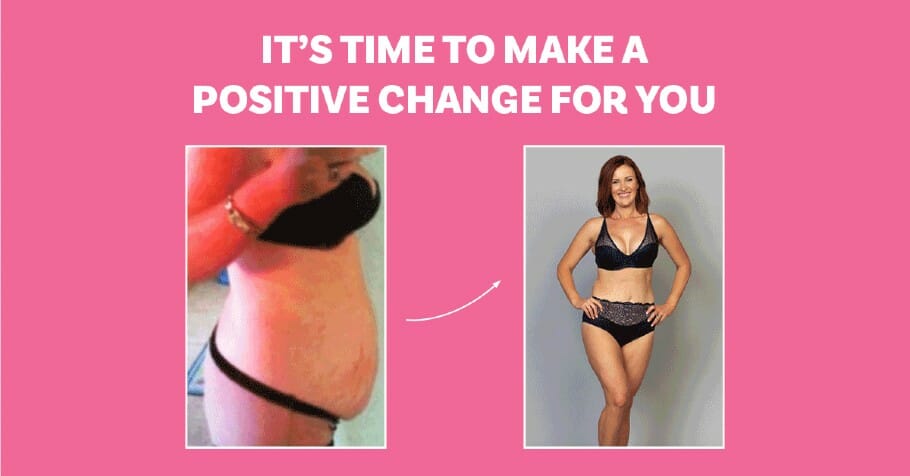 If you are wanting to lose weight and improve your energy – not to mention – help improve your overall health and wellbeing – our 28 Day Weight Loss Challenge is an awesome program to check out.

As a new study has found that parents are getting so much less sleep than anyone ever realised!
END_OF_DOCUMENT_TOKEN_TO_BE_REPLACED

Every week The Healthy Mummy runs different competitions with LOADS of fabulous prizes to be won! See if you are one of the lucky winners!
END_OF_DOCUMENT_TOKEN_TO_BE_REPLACED

A woman was shocked to discover that her mother-in-law wanted to throw a 'grandma shower' ahead of welcoming her first grandchild.
END_OF_DOCUMENT_TOKEN_TO_BE_REPLACED

CHOICE has also released some tips on how to save at the supermarket, keep food longer, save on energy bills and tackle the rising petrol…
END_OF_DOCUMENT_TOKEN_TO_BE_REPLACED