Researchers found that drinking 230mls (8 ounces) of pomegranate juice daily helped boost the brain connectivity of babies who were not growing at a normal rate inutero. 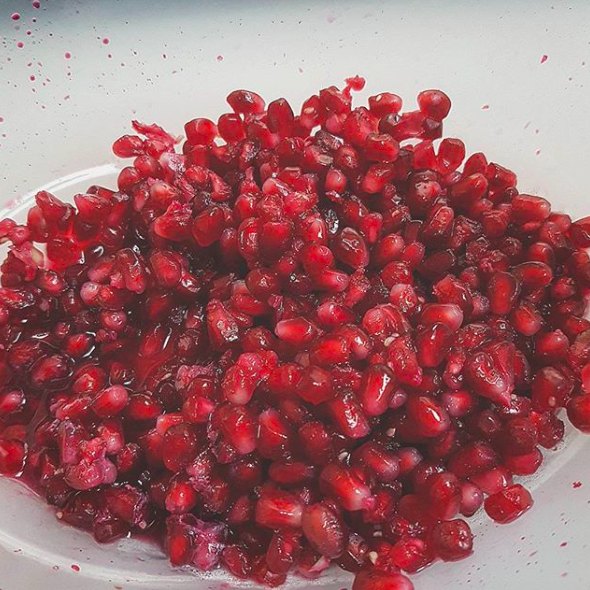 Why pregnant women should be drinking pomegranate juice

The team, from Brigham and Women’s Hospital in Massachusetts say,

“These findings warrant continued investigation into the potential neuroprotective effects of polyphenols in at-risk newborns, such as those with hypoxic-ischemic injury.”

The study looked at 78 mums whose fetus were clinically diagnosed with intrauterine growth restriction (IUGR) between 24 and 43 weeks’ gestation.

Some of the women received pomegranate juice daily while the remainder received a placebo.

The study found for the mums who drank pomegranate juice their babies had better development in the structure of white matter.

‘These measures tell us about how the brain is developing functionally,’ said Dr Terrie Inder.

‘We saw no difference in brain growth and baby growth, but we did see improvement in cabling network and brain development measured by synchronous blood flow and visual development of the brain.’

They believe pomegranate juice is the key because it contains polyphenols, antioxidants found in several foods and beverages such as berries, nuts and tea. 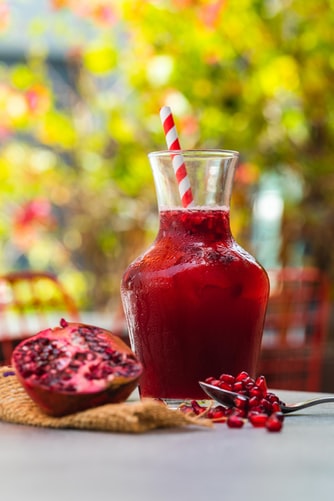 Pomegranate juice is a particularly rich source of these molecules. Polyphenols are known to cross the blood-brain barrier, and studies in animal models have demonstrated protective effects against neurodegenerative diseases.

What is Intrauterine growth restriction (IUGR)

Intrauterine growth restriction refers to poor growth of a fetus while in the mother’s womb during pregnancy. The causes can be many, but most often involve poor maternal nutrition or lack of adequate oxygen supply to the fetus.

Have you connected with us on our social media platforms with over 1.5 million mums? 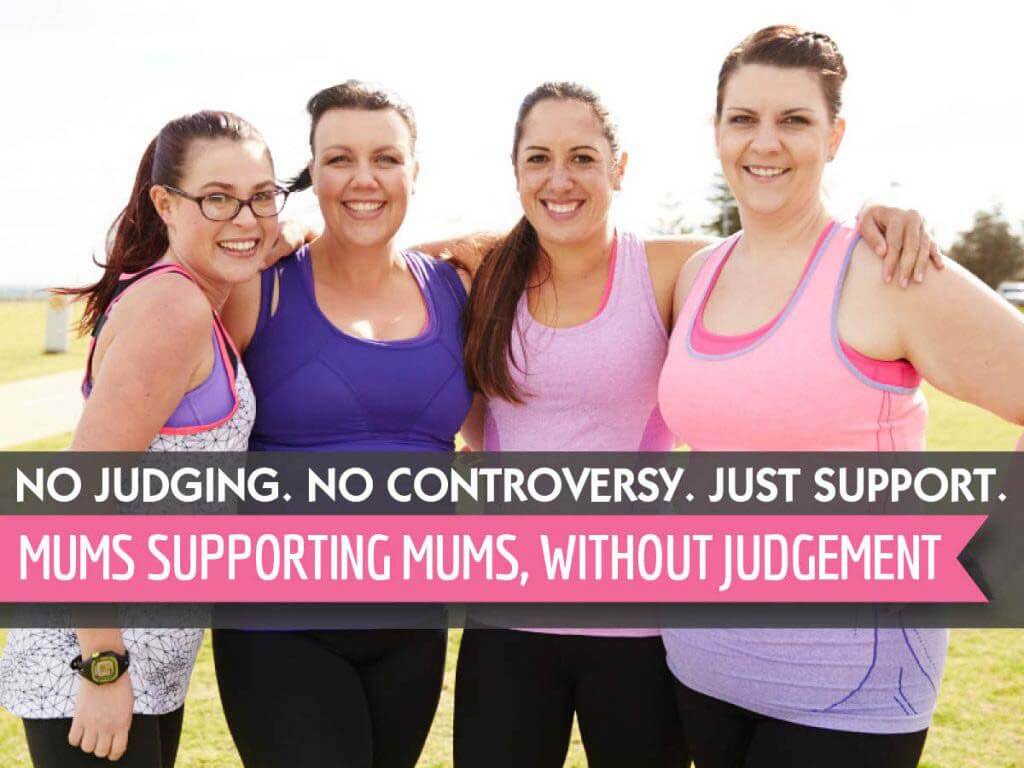 Join our huge communities with hundreds and thousands of mums just like you.

Why will you LOVE our Tummy Smoothie? ⁠ ◾️Fe