Have you ever wondered what actually happens to the body fat that you’ve worked so hard to burn off? The answer will probably surprise you. 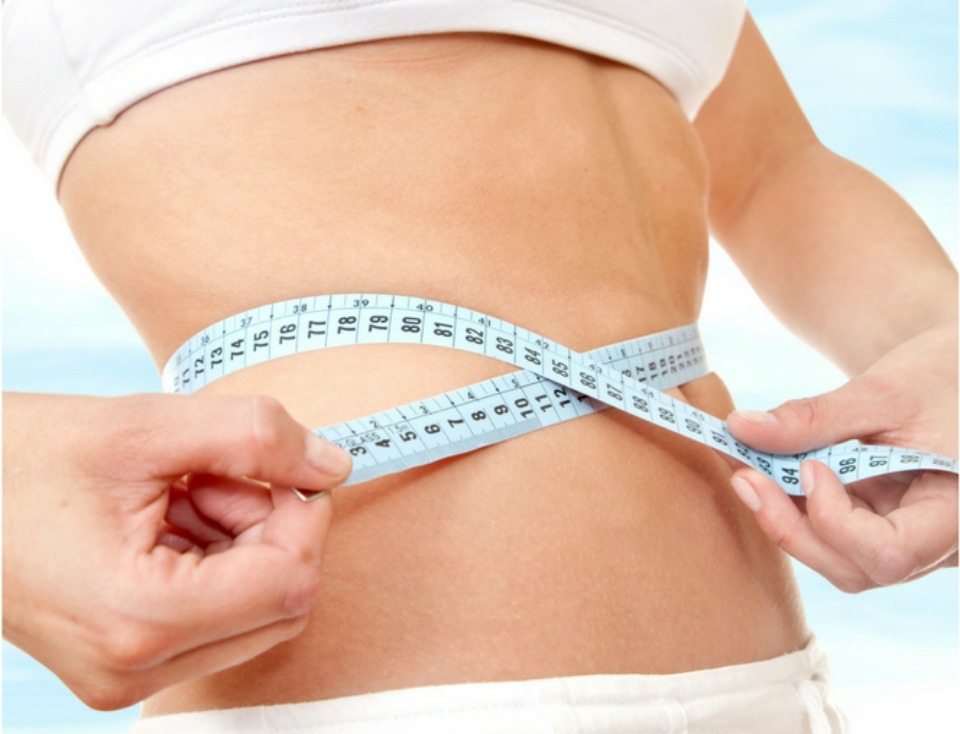 According to a University of New South Wales study, most health professionals have got it wrong when they tell patients that the missing mass has been converted into energy.

Despite a worldwide obsession with diets and fitness regimes, many health professionals cannot correctly answer the question of where body fat goes when people lose weight, a UNSW study shows.

“There is surprising ignorance and confusion about the metabolic process of weight loss,” says Professor Andrew Brown, head of the UNSW School of Biotechnology and Biomolecular Sciences.

So what actually happens to your body fat?

“The correct answer is that most of the mass is breathed out as carbon dioxide. It goes into thin air,” says the study’s lead author, Ruben Meerman, a physicist and Australian TV science presenter known as The Surfing Scientist.

In their paper, published in the British Medical Journal, the authors show that losing 10 kilograms of fat requires 29 kilograms of oxygen to be inhaled and that this metabolic process produces 28 kilograms of carbon dioxide and 11 kilograms of water.

“I lost 15 kilograms in 2013 and simply wanted to know where those kilograms were going. After a self-directed, crash course in biochemistry, I stumbled onto this amazing result,” Mr Meerman.

“With a worldwide obesity crisis occurring, we should all know the answer to the simple question of where the fat goes.

“The fact that almost nobody could answer it took me by surprise, but it was only when I showed Andrew my calculations that we both realised how poorly this topic is being taught.” According to the authors, if you follow the atoms in 10 kilograms of fat as they are ‘lost’, 8.4 of those kilograms are exhaled as carbon dioxide through the lungs.

The remaining 1.6 kilograms becomes water, which may be excreted in urine, faeces, sweat, breath, tears and other bodily fluids, the authors report.

“None of this is obvious to people because the carbon dioxide gas we exhale is invisible,” says Mr Meerman.

“When you lose weight where does the fat go? Most people think it turns into energy. Impossible!

The correct answer is that 84% of a fat molecule’s mass becomes carbon dioxide and the rest becomes crystal clear water.” Ruben Meerman.

He said that more than 50 per cent of the 150 doctors, dieticians and personal trainers who were surveyed thought the fat was converted to energy or heat.

“This violates the Law of Conservation of Mass. We suspect this misconception is caused by the energy in/energy out mantra surrounding weight loss,” says Mr Meerman.

Some respondents thought the metabolites of fat were excreted in faeces or converted to muscle.

“The misconceptions we have encountered reveal surprising unfamiliarity about basic aspects of how the human body works,” the authors say.

Can breathing more cause weight loss?

According to Mr Meerman the answer is no. Breathing more than required by a person’s metabolic rate leads to hyperventilation, which can result in dizziness, palpitations and loss of consciousness.

Ruben Meerman recently published a book called Big Fat Myths – When You Lose Weight, Where Does The Fat Go?

His book apparently blasts weight-loss myths out of the water and restores faith in that age-old refrain to simply eat less and move more, something we at Healthy Mummy are well aware of.

To find out more about Healthy Mummy and how you can lose weight, click here. 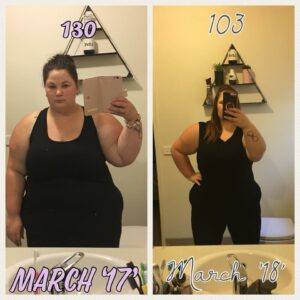 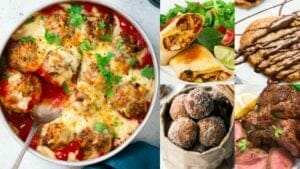 11 Air Fryer Recipes that are EASY and Healthy 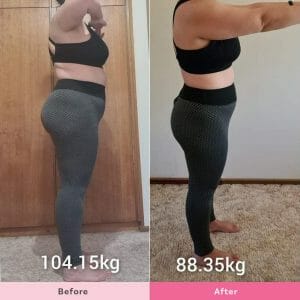