To all the parents who want to name their kid Lord or Corporal, we’ve got some bad news for you – your ‘unusual’ choice is banned in Australia.

The Victorian Government has recently released a list of banned baby names – prohibited under the Births, Deaths and Marriages Registration Act of 1996.

Check out the full list of names below, apologies in advance to the parents who had their heart set on Bishop for their son… 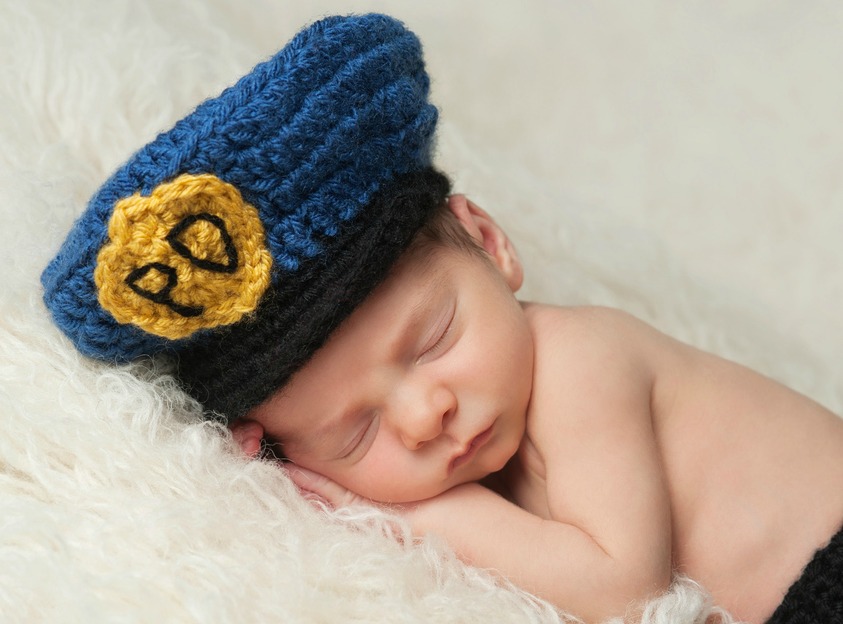 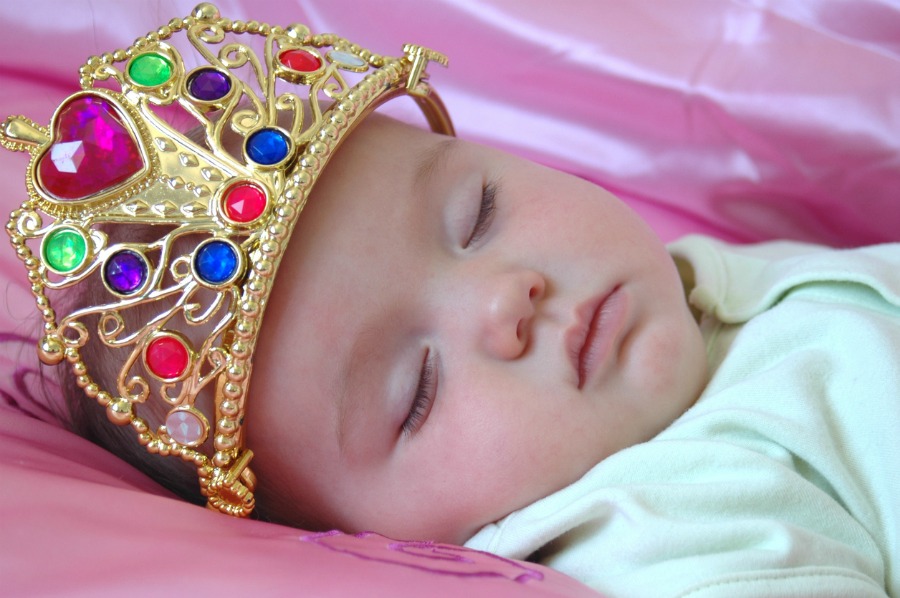 The reason for these baby name bans:

All the names listed were unsuccessfully registered in Victoria over the last 12 months with many of them by more than one parent.

They reason they are banned? These monikers resemble official ranks or titles recognised in Australia. To be called prince or princess in this country, you need to actually be one!

Every country has a list of names that are not allowed to be recorded by the Registrar.

In Australia, the Registrar can refuse to register a birth name in circumstances including any of the following:

New South Wales Registry of Births, Deaths and Marriages released its list of the 100 most common boys and girls names given to babies in…
END_OF_DOCUMENT_TOKEN_TO_BE_REPLACED

Here are some of the most common things parents often say they wish they had done when their kids were little.
END_OF_DOCUMENT_TOKEN_TO_BE_REPLACED

Here are some things experts have noticed about parents who have considerate children.
END_OF_DOCUMENT_TOKEN_TO_BE_REPLACED

Clinical Psychologist, Wellbeing Author and Mum of 4,  Dr. Bec Jackson, explores the all too familiar emotion of mum guilt and how to manage it.
END_OF_DOCUMENT_TOKEN_TO_BE_REPLACED