Many ancient mythological names (a.k.a. ones given to Roman and Greek gods and goddesses) are utterly stunning and some also work great in modern times.

And they’re not just names like Zeus, monikers such as Phoebe, Jason, Venus and Gaia stem back from these ancient times. 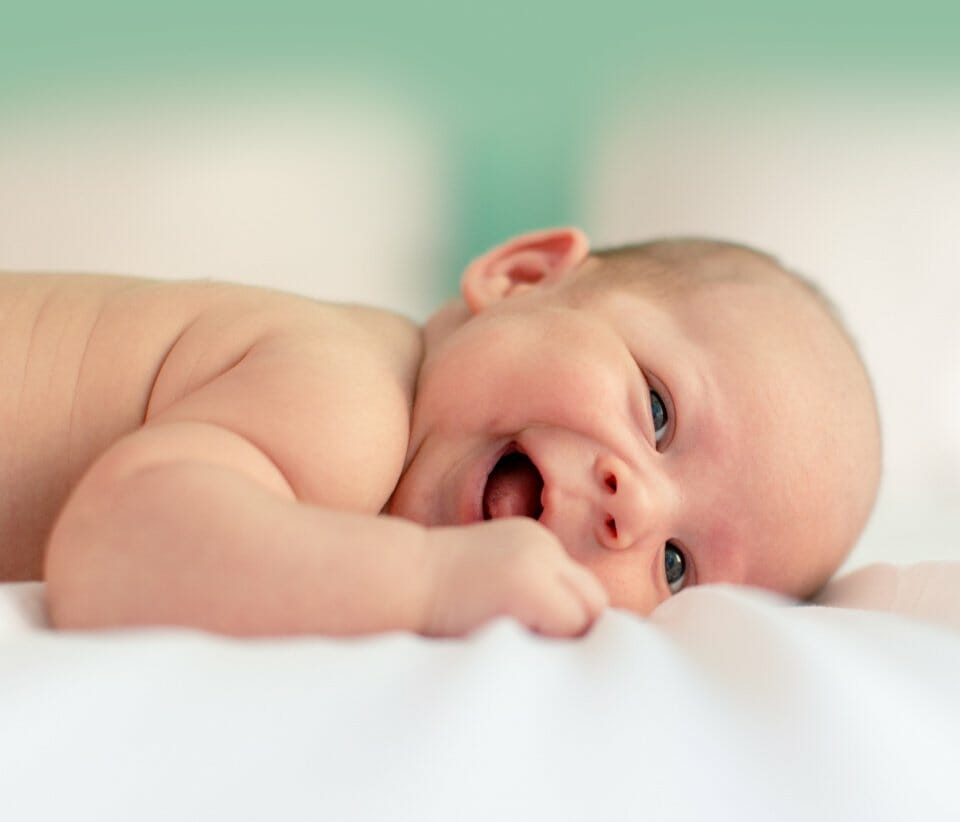 The Greek goddess of love.

The Greek goddess of hunting and wild animals.

In ancient Greece, Athena was the name of the daughter of Zeus. She was the goddess of wisdom and warfare.

Carman was the Celtic goddess of destructive magic.

She was a Roman goddess of agriculture.

A heroine from the Trojan War story.

Roman goddess and mother of the gods. 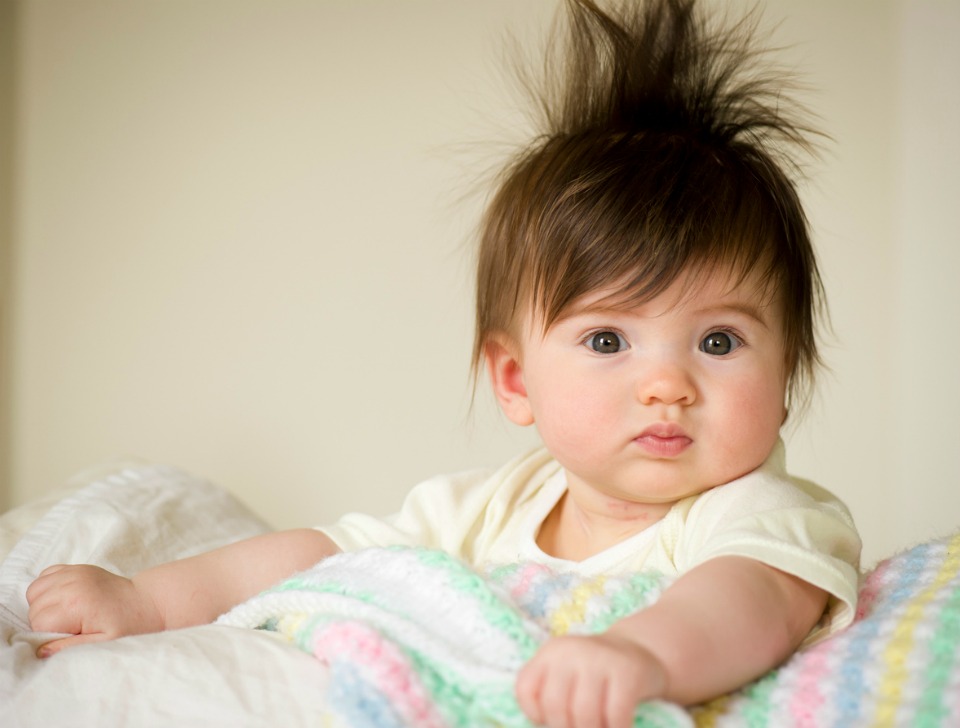 Greek goddess of the harvest.

The Norse goddess of love, beauty and fertility.

Gaia was goddess of the Earth in ancient Greece.

Larisa was the daughter of Pelasgus in Greek legend.

In Greek mythology, Medea helped Jason and the Argonauts.

Melaina was a nymph in Greek mythology.

In ancient Greek religion, Phoebe was one of the first generation of Titans. She was the daughter of Uranus and Gaia.

Sabrina was a Celtic river goddess.

The Greek goddess of the moon.

A muse of comedy and poetry. 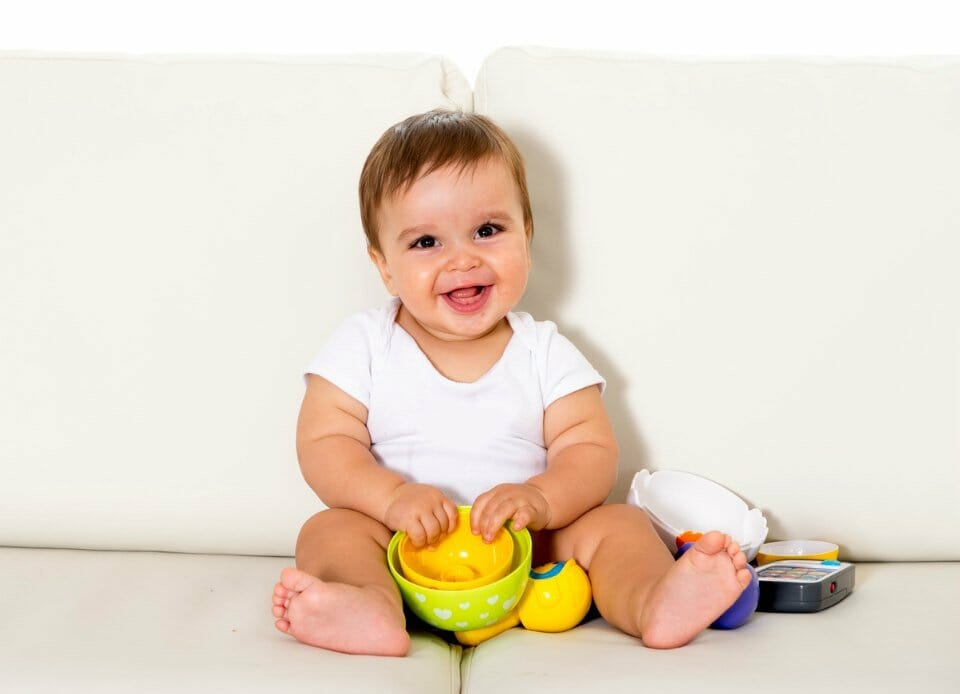 Ajax was a mythological Greek hero.

A Celtic god of love, young and poetic inspiration.

Ara was the name of a king in Armenian mythology.

The twin Greek god of Artemis.

Greek mythological hero who founded the city of Thebes.

Roman mythological hero who founded the city before it became Rome. 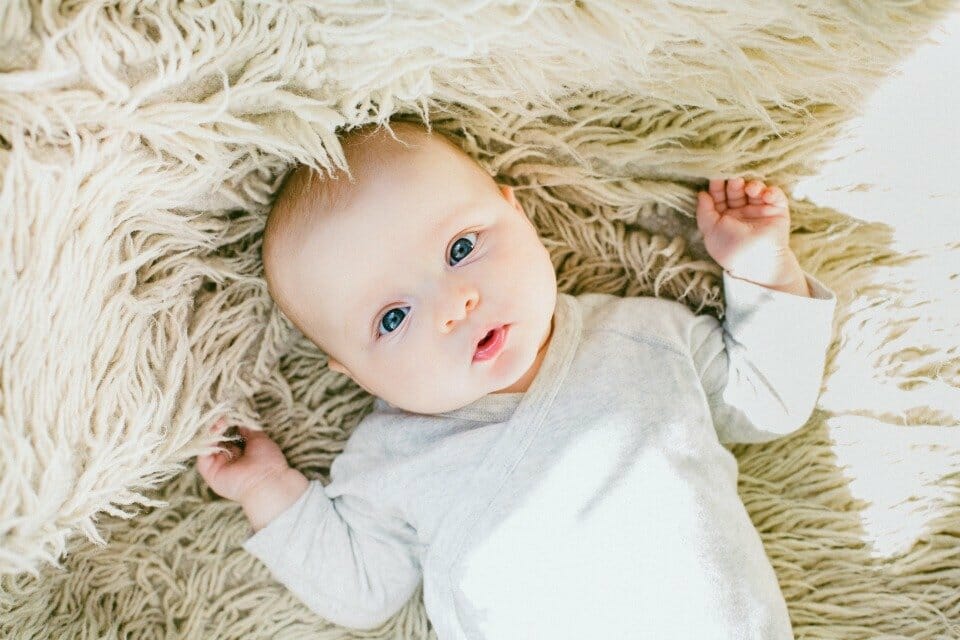 The name of an Irish folk hero, Finn MacCool.

The Greek mythological hero of the Trojan War.

King of the Roman gods, also known as Jupiter.

From the legendary Greek city. The name means ‘descendant of foot soldier’.

Zephyrus was the ancient Greek god of the west wind.

Godly baby names are in this year

If these spiritual names aren’t your thing, then check out this list of ultra edgy ones. Or you may prefer more traditional monikers. 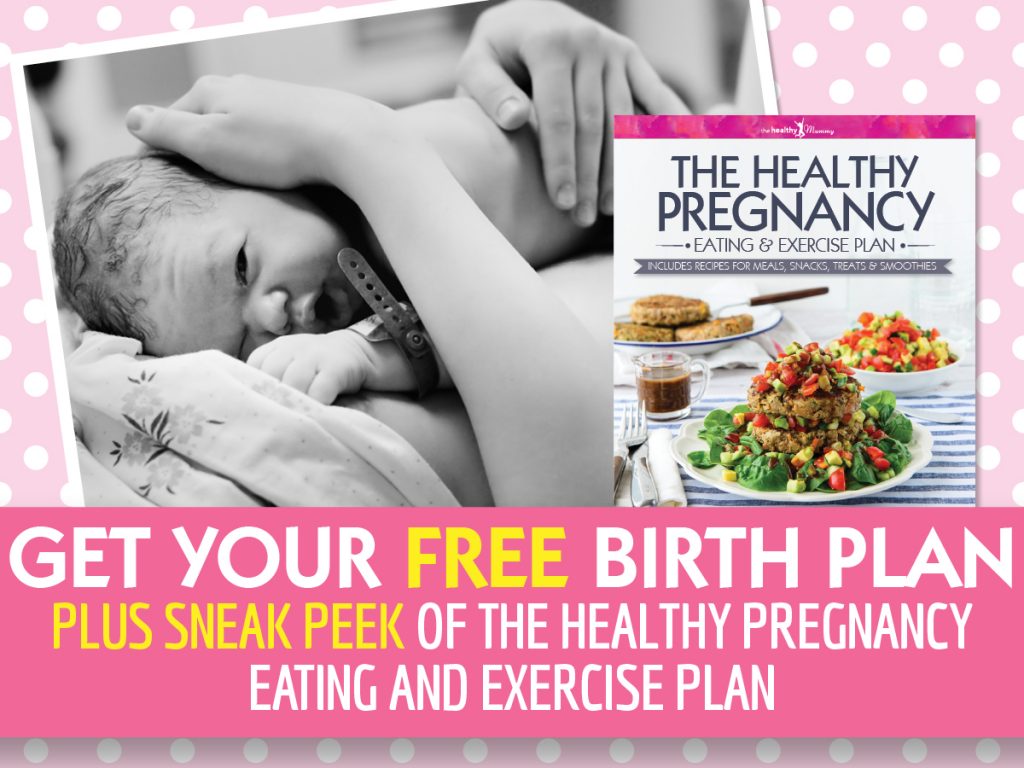 You should also check out The Healthy Mummy Healthy Pregnancy Smoothie. 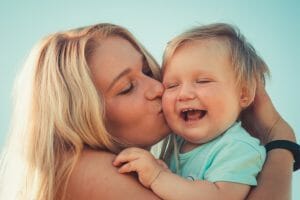 Zucchini and Bacon Muffins are DELISH - Great for

8 ways to know you are DONE having kids - Read via

Is there anything better than Pizza for breakfast?

Mum shares her 5 TOP TIPS to stop herself from eat