Previous article
Pregnancy › Pregnant women who sleep on their back double their risk of stillbirth, major study finds
Next article

New research suggests there’s actually strong evidence that sleeping on your side while you are pregnant helps protect your baby.

Scientists in New Zealand studied groups of pregnant woman and found that those who slept on their side during the last three months of pregnancy halved the risk of having a stillbirth. 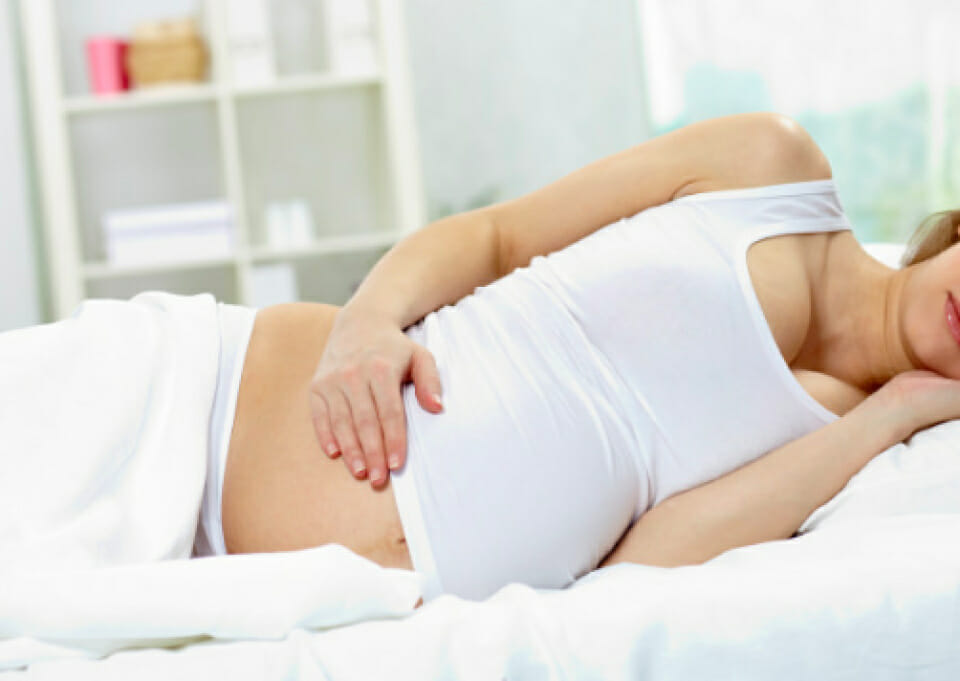 Study finds pregnant women increase the risk of stillbirth by as much as 2.6 times if they sleep on their back

Sadly, an estimated 2.64 million babies are stillborn (they pass away before birth and after 20 weeks in the womb), and scientists at Auckland University investigated whether sleeping position was a factor.

Dr Tomasina Stacey, who is Reader of Midwifery Practice at the university and also led the study, looked at 851 bereaved mums and 2,257 women who were pregnant.

She found that when women slept on their back from 28 weeks of pregnancy it increased the risk of stillbirth by as much as 2.6 times. 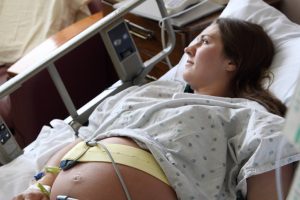 Experts are now stressing the importance of pregnant women sleeping on their side, but they shouldn’t panic if they wake up on their back, as long as they go back to sleep on their side.

It’s believed when an expectant mum sleeps on her back she is reducing the blood flow to the womb.

“We decided to look at a range of modifiable risk factors and this was one of them,” said Dr Stacey.

“The next phase is to ensure that there is consistent advice from healthcare professionals and we will be looking to see if there are ways of helping to support women to sleep in the side position.

“Only a small proportion of women will be affected,” continued Dr Stacey. “But the studies that we did following the first findings suggested that women were quite happy to change their going to sleep position if it was better for their babies.”

The rate of stillbirths in Australia hasn’t changed in two decades, and in 40 per cent of cases the cause isn’t known.

The Stillbirth Foundation is working to reduce the rate of stillbirths in Australia through research. It offers support for families dealing with babies born sleeping.

If you’re looking for support following a miscarriage of stillborn, help is available here.

Ways you can help support a grieving parent after a loss

Where the placenta comes from and 10 incredible facts about the placenta to leave you in awe.
END_OF_DOCUMENT_TOKEN_TO_BE_REPLACED

This healthy and delicious version of a Mexican Style Lasagne is ideal when following the 28 Day Weight Loss Challenge. It’s budget-friendly too at just $1.60…
END_OF_DOCUMENT_TOKEN_TO_BE_REPLACED

The Healthy Mummy is committed to supporting and empowering mums of all ages and in different stages of their life. That includes the particularly special…
END_OF_DOCUMENT_TOKEN_TO_BE_REPLACED

Whilst Covid 19 has caused various disruptions to health services in the past year, it has also led to a potentially positive change for pregnant…
END_OF_DOCUMENT_TOKEN_TO_BE_REPLACED