It official, one-night stands are overrated!

A new study has found that women claim to have steamier sex sessions with their husbands than random hook-ups.

Women have better sex with their husbands than casual flings

More than a thousand women aged between 18 to 71 were asked about their sex lives by researchers at Florida University.

According to stats obtained by The Sun, women who were in long-term relationships had 15% more orgasms on average.

Participants also reported their sexual satisfaction as 10% higher than those who weren’t in long term relationships. 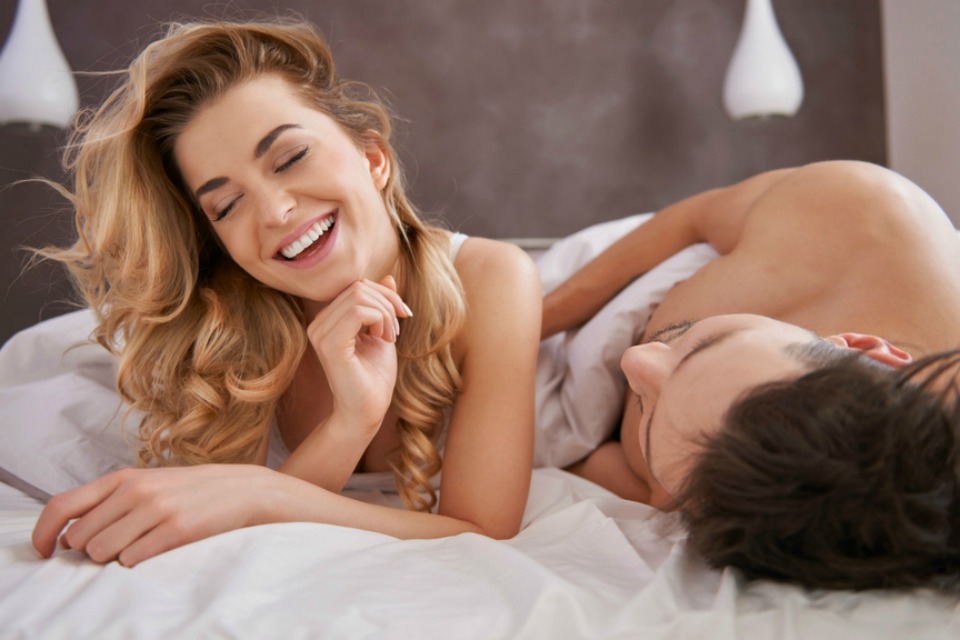 Scientists believe that women prefer to have sex with someone they love and find it much more enjoyable.

Psychotherapist Phillip Hodson says he believes sexual gratification goes much deeper than just the physical side of it for most women.

“And they have more to lose from insecure relationships should they become pregnant.”

Non-Sexual Things Women Do That Turn Men On!

Grab these ten great value foods to give your pantry, and your meals, a quick and nutritious boost! Plus 10 recipes using budget pantry staples.
END_OF_DOCUMENT_TOKEN_TO_BE_REPLACED

The new breakthrough study has identified a biochemical marker that could help detect babies more at risk of SIDS, while they are alive.
END_OF_DOCUMENT_TOKEN_TO_BE_REPLACED

We are so excited Fiona Falkiner’s, The Biggest Loser’s former host, health and body transformation. She is looking so healthy, strong and confident and we…
END_OF_DOCUMENT_TOKEN_TO_BE_REPLACED