Double the cuddles. Double the cuteness. And double the fascinating facts behind our twins. These, mums and dads, know the truths about multiples that we were never taught in year 10 biology. 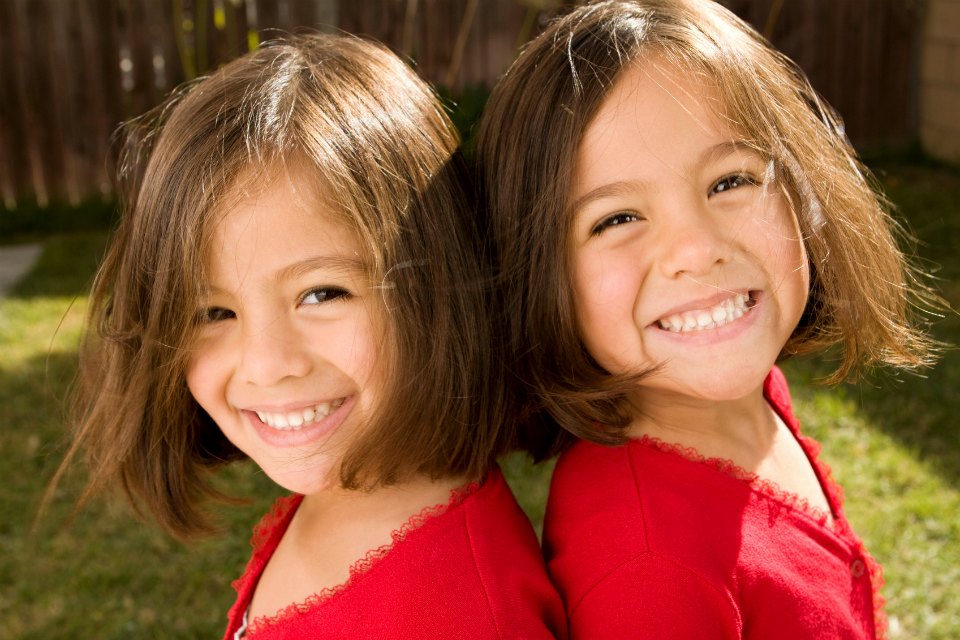 We all know that raising multiples can be extra exhausting (and extra rewarding), but here are ten things about twins that you probably didn’t know. Go ahead – impress your friends and expand your knowledge about what makes twins so incredibly special.

1. One country outranks them all in terms of twin population.

And it’s not Australia. While the global average of twinning is around 13 per 1,000 births, the African country of Benin more than doubles that! There are (on average), 28 sets of twins per 1,000 births in Benin.

Other countries with high twin rates include Nigeria and Denmark. 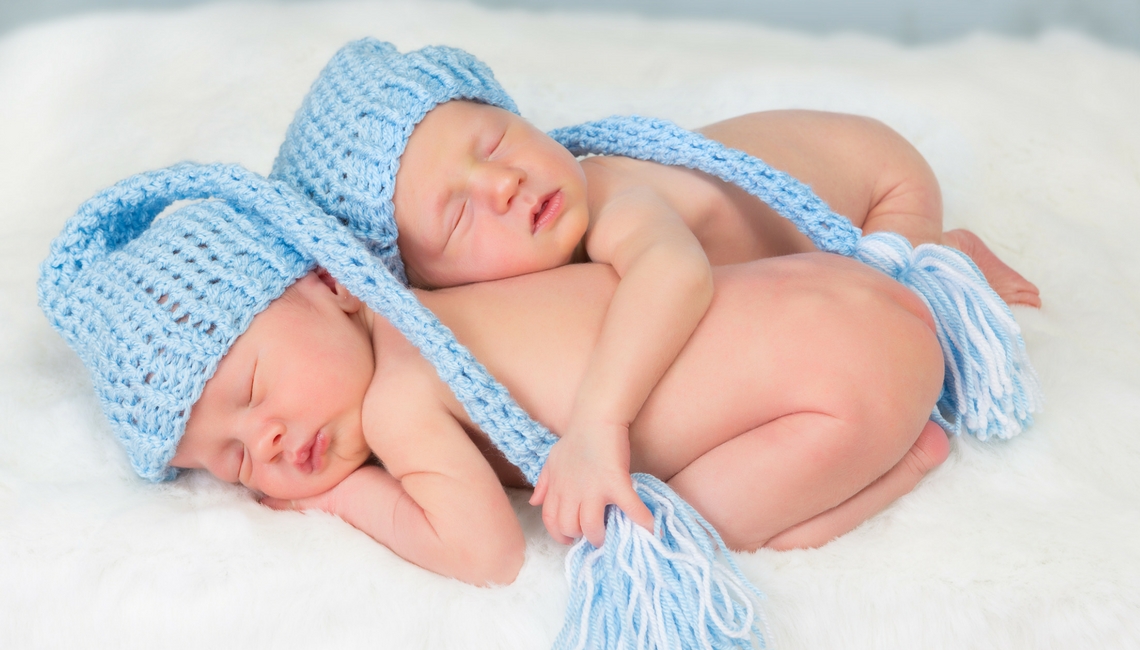 And studies suggest that age and height also factor in when it comes to your odds of having twins. Older and taller mums are more likely to have twins than younger short mums.

4. Experts have suggested that 10 to 15 per cent of all singleton births may have started off as twins.

So what happens? According to Pregnancy Day by Day editor-in-chief Maggie Blott, often one twin is lost early in pregnancy without the mother’s knowledge. This phenomenon is known as “vanishing twin syndrome”.

5. Twins are more likely to be lefties.

Left-handedness is nearly twice as common in twins than in single individuals.

6. Babies born on the same day may not necessarily be twins.

Normally, yes. But in very rare cases it’s possible for two babies to share a womb and not be twins. This is called superfetation and occurs when the body carries on releasing more eggs for fertilisation after a pregnancy has already started. 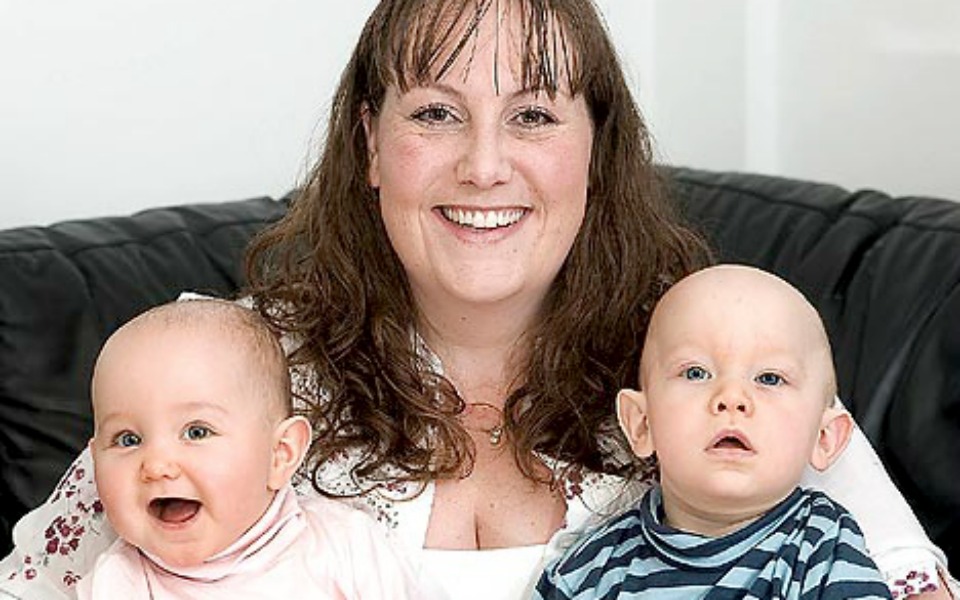 Siblings Thomas and Harriet Mullineux (image above), who were conceived three weeks apart but born on the same day, are the perfect example of this.

7. Twins often have their own language.

We all know that twins share an incredible special bond, starting from inside the womb. And this bond continues and is often expressed in their communication skills. Hearing two toddling twins carrying on a conversation probably sounds like jibber jabber to us, but, apparently it makes sense to them.

8. It’s possible for twins to have two separate dads.

It’s not normal practice but it has happened in the past.  Young mum Mia Washington is proof. In 2009 she gave birth to twin boys with separate fathers after engaging in sex with two different men in a five-day window. Each of her two sexual partners fertilised one of her eggs, resulting in two babies with two dads.

9. It’s also possible for twins to look absolutely nothing alike! Just look at Kian and Remee Horder (above) who were born only 50 seconds apart and each have a completely different eye colour, skin colour and hair colour. Their distinctive appearances come down to genetics as both the girls’ mother (Kylee Hodgson) and father (Remi Horder) have white mothers and black fathers.

10. Age, height and even foods are claimed to impact the chances of conceiving twins.

According to several studies, taller women tend to have a higher chance of conceiving twins as do older mums. And foods that may factor in when it comes to twin conception – sweet potatoes (yams) and dairy products.

11. And, finally, the best way to tell identical twins apart is to look at their belly buttons.

Belly buttons are shaped after birth and have nothing to do with genetics.  So, whenever in doubt about who is who, have a look at their squishy little tummies.

Or paint their toe nails different colours. That works too.

Need more fascinating trivia in your life? Check out these crazy facts about newborns. 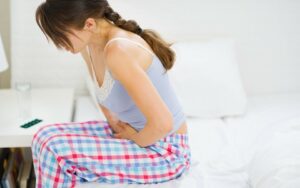 Endometriosis breakthrough: A common treatment could be making it worse 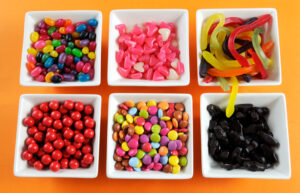 What’s The Deal With Sugar, Fruit and The Other ‘F’ Word (Fructose That Is)? 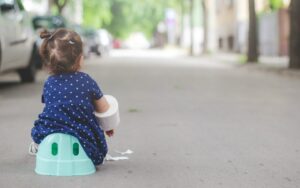