Don’t fancy calling your little one a popular Aussie baby name like Oliver or Charlotte?

If you want to choose a name for your child that nobody else has but that isn’t too out there, then it might be worth checking out this list of unusual baby names that are becoming increasing popular. 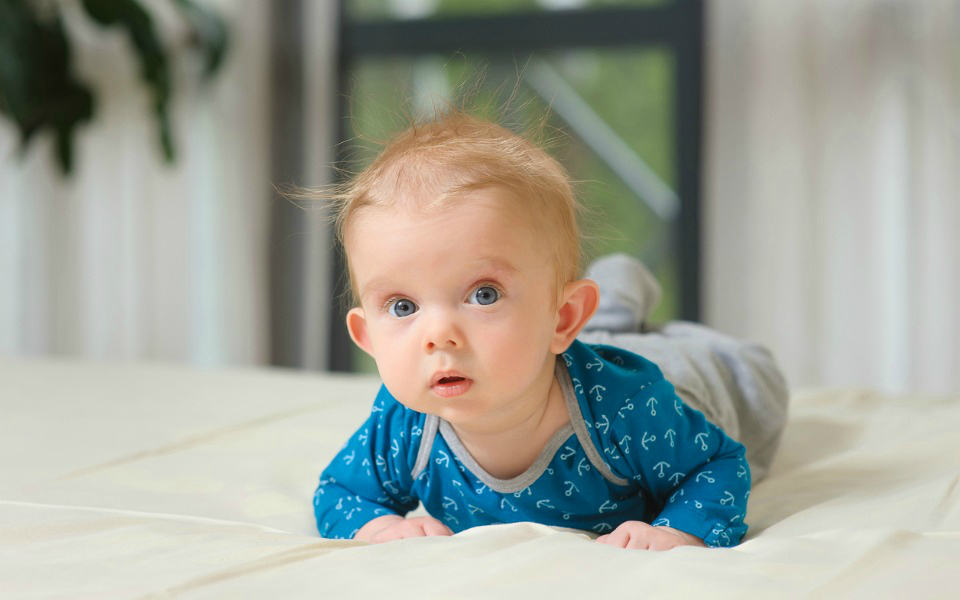 Meaning: A Gaelic name that is pronounced ‘Ee-fa’ and means ‘beautiful, radiant’.

Meaning: Made popular in Game of Thrones, Ayra can also be spelled Ayrah. Ayra is an Arabic name and means ‘vision-filling’. 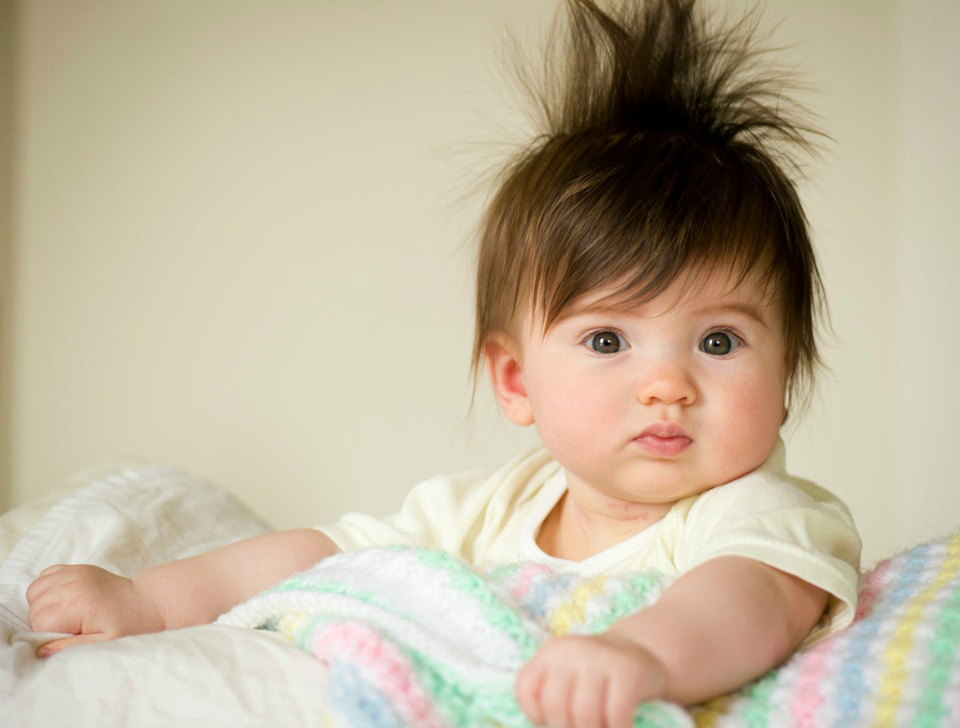 Meaning: Elon is a biblical name that means ‘oak’ ‘grove’ and ‘strong’.

Meaning: A unisex name that means ‘hop grower or seller’.

Meaning: Pia is a name that has been found in both European and Hindi Languages. It is a soft sounding name similar to Mia, Nia and Tia and means ‘from Mount Olympus’.

Meaning: Terra is a Latin baby name and means ‘planet earth’. Terra was the name of the Roman earth goddess. Meaning: A unisex name which has come from poet W.H. Auden and means ‘old friend’.

Meaning: An alternative spelling of the more popular name Beau, which means ‘handsome’.

Meaning: Derived from singer David Bowie or from the Gaelic nickname buidhe, which means ‘yellow’ or ‘fair-haired’.

Meaning: This name has risen to prominence after it was featured in The Hunger Games. The name means ‘marshland farm’.

Meaning: A form of the Greek name Kyros, Kylo was made popular in the Force Awakens Star Wars film and means ‘master’. 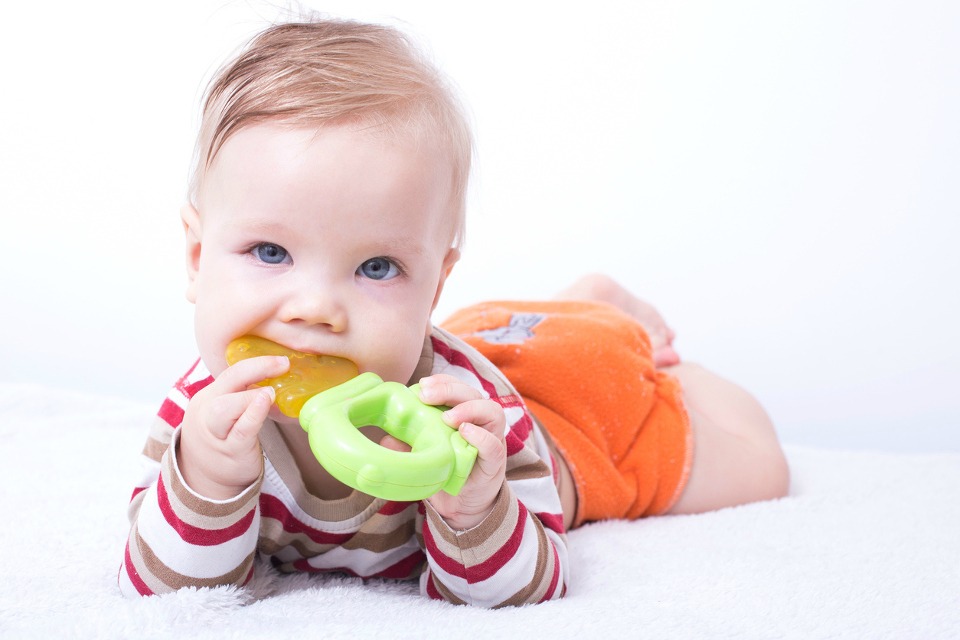 Meaning: An ancient Greek name that is also a popular pet name and means ‘soldier or merciful’.

Meaning: Remi is a French baby name and means ‘rower’.

Meaning: A common English surname that is being used as a first name. Ramsey means ‘wild garlic’.

Or perhaps you’re after a more traditional name? Check out these vintage baby names. Or maybe you are after something with a little more edge? We have just the list for you!

Are you currently pregnant? Are you on the hunt for a high-quality pregnancy snack that is loaded with vitamins and minerals such as folic acid, calcium, iodine, vitamin D, vitamin B6, iron, magnesium and fibre to help support and promote a healthy pregnancy? 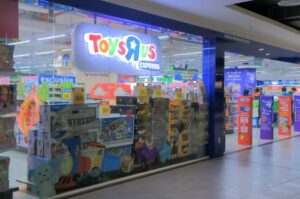 Toys ‘R’ Us could be making a comeback! 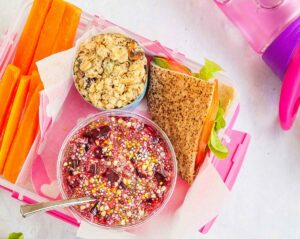 No more boring lunch boxes, here are 6 recipes that will see you WINNING at lunch boxes this year 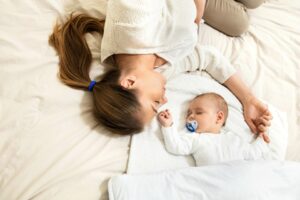