Cruz. Jagger. Ace. When you think trendy baby names, these ones usually make the list. But we’ve come up with 60 more new-age names that will outshine even the coolest kids in the classroom. So hold on to your fedoras mums and dads – welcome to the next generation of trendy baby names. 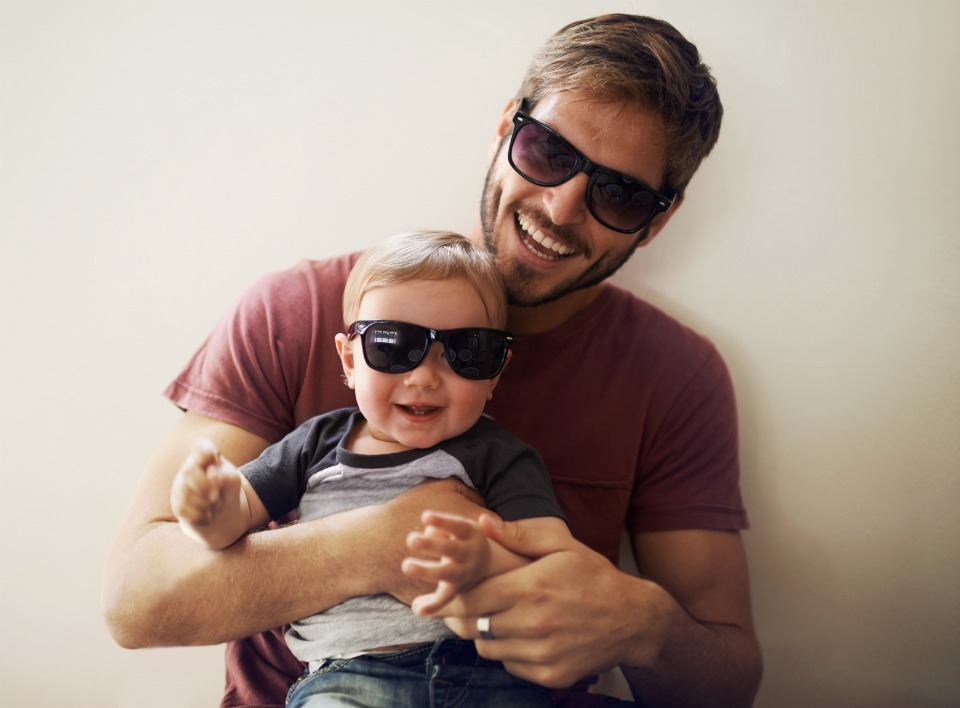 So what names can we expect for our up-and-coming trendsetters of tomorrow?

One of the trends is to use nature as inspiration for names with many names on the list coming from food, spices and flowers, animals and gemstones. However, the traditional Violet, Ruby, Fox, Jade and Pearl are being replaced with Clover, Quartz, Magnolia, Wren and Falcon.

Biblical baby names are also set to make a comeback but not just with the traditional Jacob, Isaac and Rebecca. Asa, Luther, Hiram, Jemima and Dinah are all religious monikers that make the list.

Names from mythology or history, including Apollo, Hera and Odin are in vogue. Literary figures have also been quite popular in the past. Atticus was a trendsetter last year (named after Atticus Finch in To Kill a Mockingbird) but we predict Huxley and Dante to quickly make their way to the birth suites.

Parents have always found inspiration for names from popular TV shows and we expect names like Snow (Jon Snow from Game of Thrones, of course) and Eleven (Stranger Things) to join the ranks.

Using geographical names is another common trend (Monroe and York) as well as names that are traditionally used as surnames (Fallon, Luther, Kent and Presley). And short and sweet names (Sia, Ike and Dax) all come with that unspoken edginess to them.

But let’s not forget rock stars which paved the way for some of our favourite hipster names of the past including Lennon, Jagger and Marley. We predict that Bowie, Jovi and Hendrix are all on the next-generation-of-cool list. Make sure you check out the top trendsetting names for twins as well as all of our baby name posts for more ideas on what to name your little one. It is a big decision, after all!

New South Wales Registry of Births, Deaths and Marriages released its list of the 100 most common boys and girls names given to babies in…
END_OF_DOCUMENT_TOKEN_TO_BE_REPLACED

Here are some of the most common things parents often say they wish they had done when their kids were little.
END_OF_DOCUMENT_TOKEN_TO_BE_REPLACED

Here are some things experts have noticed about parents who have considerate children.
END_OF_DOCUMENT_TOKEN_TO_BE_REPLACED

Clinical Psychologist, Wellbeing Author and Mum of 4,  Dr. Bec Jackson, explores the all too familiar emotion of mum guilt and how to manage it.
END_OF_DOCUMENT_TOKEN_TO_BE_REPLACED