It’s not until you’ve hosted a child’s birthday party that you realise they are fraught with problems and can be really stressful; in some instances people have lost friends over them. 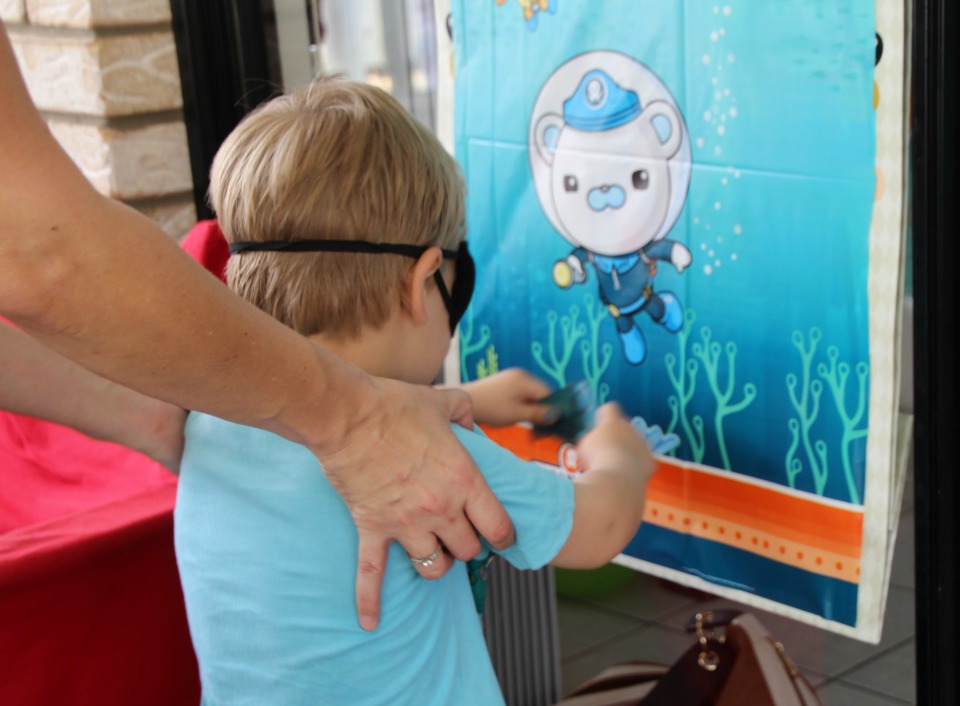 We’ve all been that person who felt gutted their child wasn’t invited to a party and many of us have got in hot water for not inviting every child in our son or daughter’s class.

Personally I’ve caused many a furore by allowing my children to pick the kids he or she wants to attend their party. Sure I didn’t ask my two or three-year-old because had that been the case the friendly parcel delivery man would have been on the list.

But when children are at kindy or school I think it’s fair enough they choose who they invite to the party, and I can only say this after hosting about 15 parties over the past eight years.

Trust me, no matter who you invite, don’t invite or forget to invite, you will invariably upset someone. The only way to make sure no one gets upset is to NOT have a party, and where’s the fun in that?

Over the years I’ve learned a few lessons that might help other parents in the planning and smooth running of kid’s birthday parties. It’s a jungle out there in birthday party land and you must be willing to come across a few angry (parents) animals along the way. 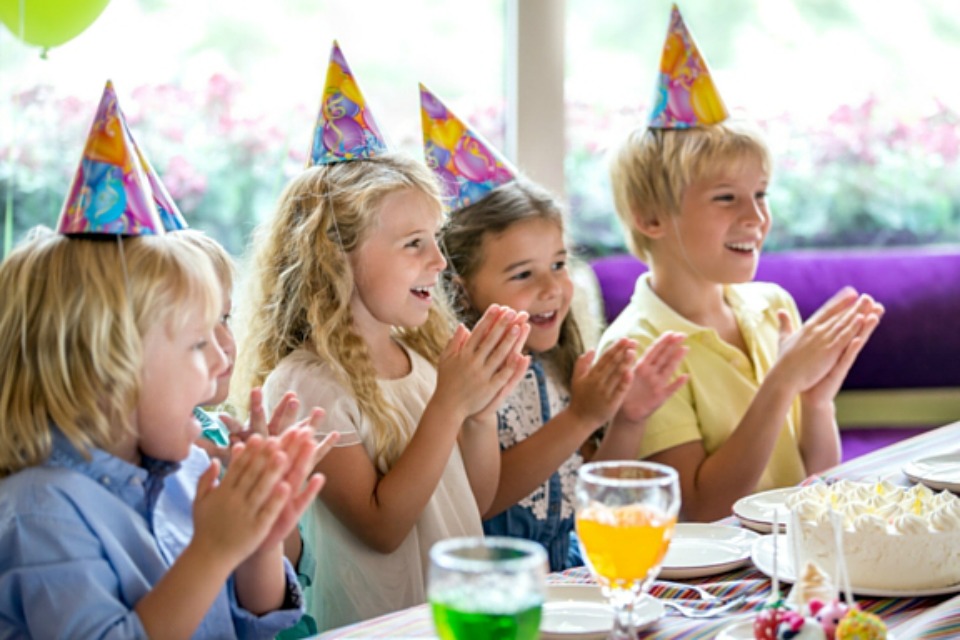 1. Sure it would be nice to invite the whole class but this can be costly, hectic and not possible for families with a small house. Don’t feel the pressure to invite everyone, you’re not Nutella, you can’t make everyone happy.

2. If you’ve decided to just invite a few friends, don’t give out the invites yourself or let your child do it, ask the teacher to discretely put them in schoolbags or folders. Better yet, send a text and send a photo of the invite.

3. When discussing with your child who they are inviting, ask for the reasoning why certain kids weren’t invited, it might be because they’re worried about keeping numbers down for you.

4. Party games are best kept until children are at least five because before then it’s just a disaster and always ends in tears.

Hint: Instead of giving goodie bags at the end, make a scavenger hunt one of the games and name each bag and hide them for the kid’s to discover. If the kids are too young, just tell them to find one bag and kept it. 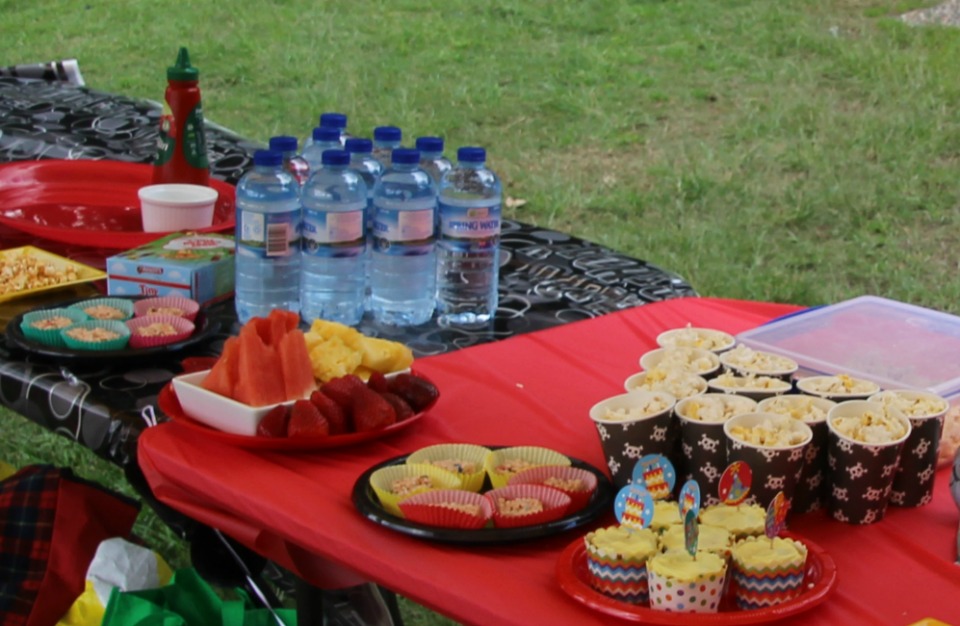 5. Most kids expect to get something in each wrapping of pass the parcel, so be it at your peril if you don’t put something in each layer. It’s up to you whether you do so or not, just be prepared for the fall out if you just give one prize at the end.

6. Always bring a few more treats or prizes to the party as invariably one or two parents will bring siblings without having told you beforehand. This is less than ideal but one of the intricacies of hosting a party.

7. Not all kids will want to play the party games, don’t force them or they might crack it. Also, don’t be offended if small kids wonder off if the game is boring to them. Again, young kids are usually the culprits.

8. When it comes to party food, a token plate of fruit is a must, try to avoid those horrific artificial colours but then again parents have to realise it’s a party and you’ll serve sugar if you want to.

Looking for goodie bag ideas that aren’t lollies? Well here are 5 alternative ideas you can try!