Previous article
Pregnancy › Pregnancy brain is a REAL thing – and scientists can prove it!
Next article

Ah, baby brain. That mental fog many women claim they experience during pregnancy when they seem to constantly forget what feels like EVERYTHING.

No, you’re not going slowly mad. Scientists have proven that this phenomenon is genuine, and that it might actually happen for an extremely important reason… 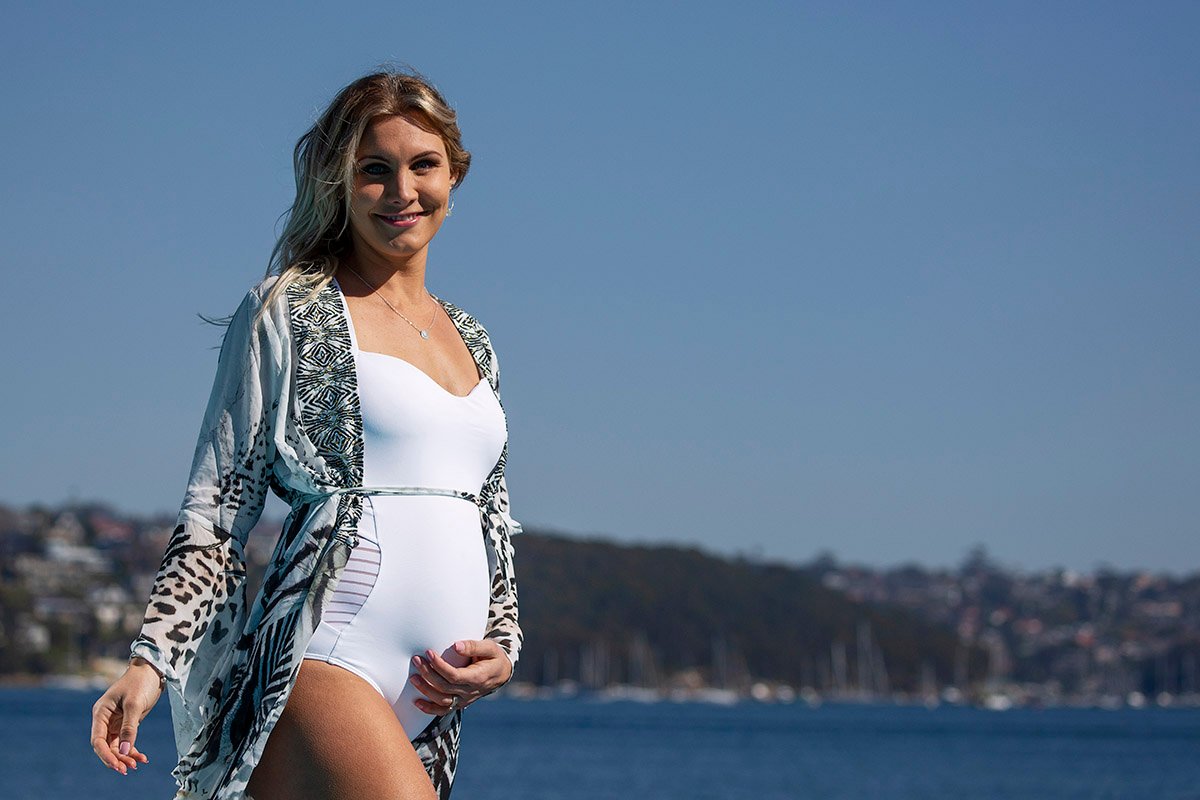 David Hale, who is an associate professor of psychology at the University of Toronto, conducted a study with 39 pregnant women in their third trimester, between the ages of 22 to 39.

Women were shown pictures of adult and baby faces, both happy and sad, and their brain activity was examined with an electroencephalography.

These women then came back in to do the same thing three to five months after giving birth.

Researchers found that there was an ‘uptick in response’ in the women’s cerebral cortex when looking at images of babies. As the mother-infant bond was developing during pregnancy, it seems that the brain undergoes changes during pregnancy to adjust to the role of motherhood, explains MedicalXpress.

David Hale says in a press release for MedicalXpress: “Our findings support the idea that, in the brain, responses to infants’ cues change over the course of pregnancy and early motherhood, with some mothers showing more marked changes than others.

“This variation in turn is associated with mothers’ reports of their emotional bonds with their babies.” 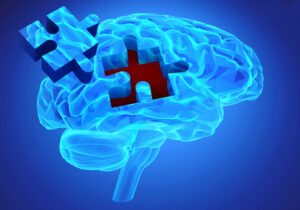 The study showed that after giving birth, women had a change in their cerebral cortex as they had developed stronger bonds with their babies.

While this study doesn’t help give a solution for pregnancy brain, it’s important for mums to know that the reason they seem so forgetful is because their brains are making important changes.

There have been many studies into pregnancy brain, one study found that 81% of pregnant women have reported mild forgetfulness while expecting.

Nourish your brain during pregnancy with our Healthy Mummy Pregnancy Smoothie

Where the placenta comes from and 10 incredible facts about the placenta to leave you in awe.
END_OF_DOCUMENT_TOKEN_TO_BE_REPLACED

This healthy and delicious version of a Mexican Style Lasagne is ideal when following the 28 Day Weight Loss Challenge. It’s budget-friendly too at just $1.60…
END_OF_DOCUMENT_TOKEN_TO_BE_REPLACED

The Healthy Mummy is committed to supporting and empowering mums of all ages and in different stages of their life. That includes the particularly special…
END_OF_DOCUMENT_TOKEN_TO_BE_REPLACED

Whilst Covid 19 has caused various disruptions to health services in the past year, it has also led to a potentially positive change for pregnant…
END_OF_DOCUMENT_TOKEN_TO_BE_REPLACED