Pregnant women are being urged by medical experts to increase their intake of omega-3 in order to help prevent a premature birth.

While there are many reasons and complications that cause a baby to be born earlier than 37 weeks, Australian scientists believe they’ve found a way to help reduce the risks.

Researchers from the University of Adelaide, SA Health and Medical Research Institute (SAHMR) and Women’s and Children’s Hospital reviewed the results of 2,000 women from 70 studies around the world.

A baby born before 37 weeks is considered pre-term by medical experts. 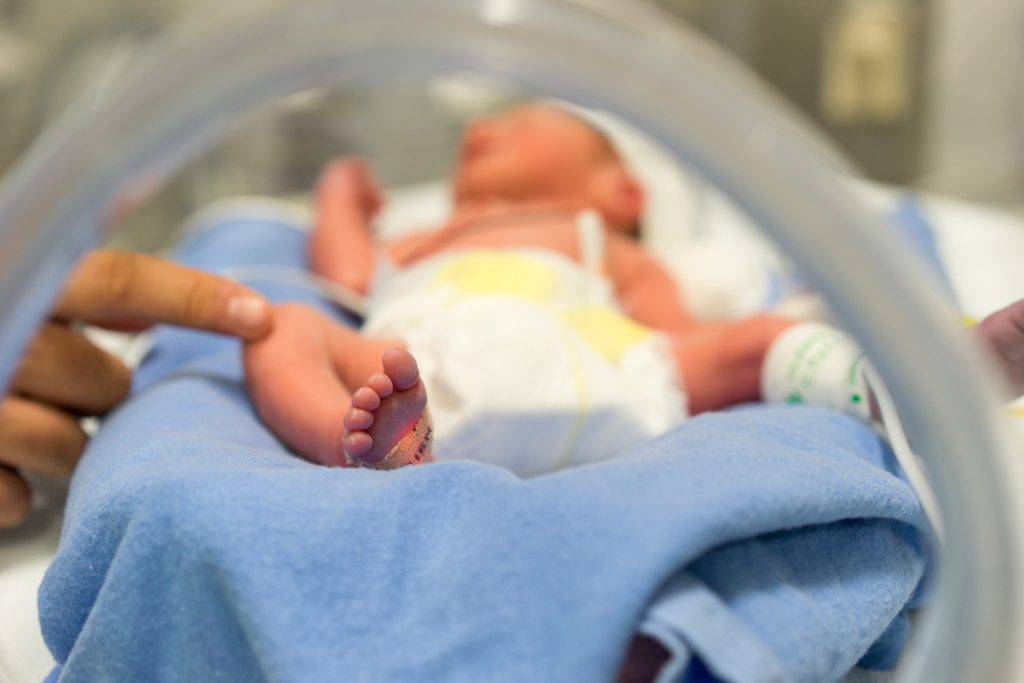 Scientists have revealed that daily supplement needs to contain between 500mg and 1000mg of omega-3.

“These findings are very significant and important because there are very few interventions that can safely reduce the risk of prematurity,” says Professor Maria Makrides.

“The supplement should include at least 500 milligrams of the omega-3 fatty-acid called DHA.”

Professor Makrides says the reason is unclear why omega-3 helps reduce the risk of early labour.

She said: “We don’t exactly know the mechanism by how omega-3 works but it is likely that it dampens down the potency of very powerful hormones … that often initiate premature birth … in order to extend the duration of gestation.” 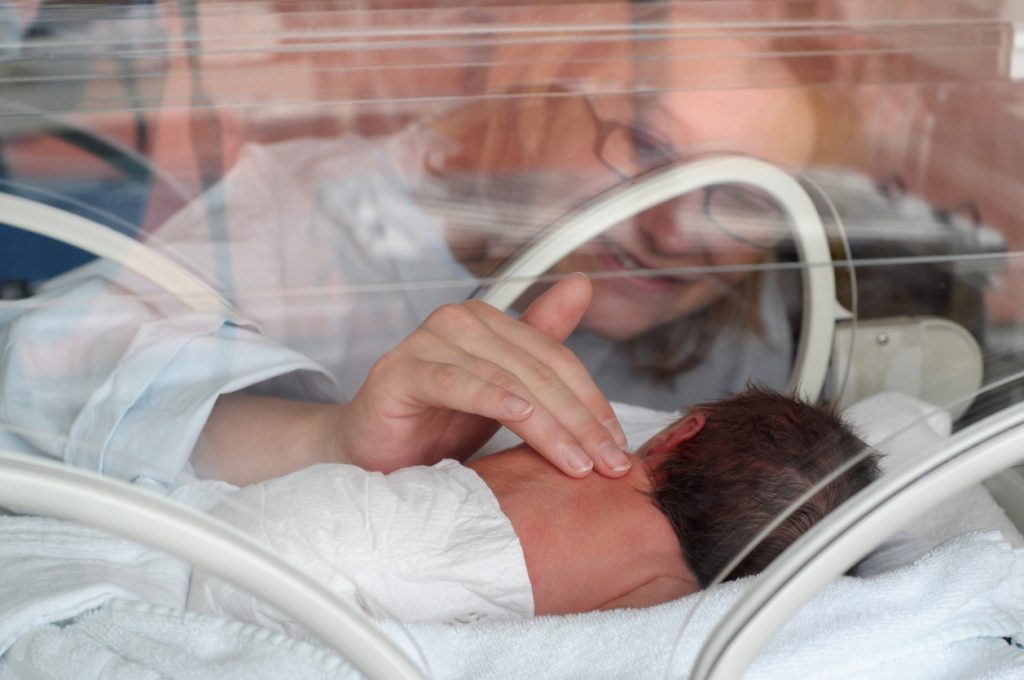 The findings have been called ‘extraordinary’

“It’s those babies less than 34 weeks where we’re seeing the biggest benefit and they’re the babies that are most at risk,” she said.

“At extreme prematurity, at 23 or 24 weeks, there’s a significant likelihood that the baby won’t survive [or] that baby may survive, but with damaged organ systems.

“The extraordinary thing about this data is that in South Australia we probably have 500 to 600 babies under 34 weeks a year, and I calculate that we’ll see 150 less of those because we’re moving them into a more favourable gestational period.

More trials on this need to be done, but the results are looking promising.

“By increasing their omega-3 intake, women can give themselves the best chance of carrying their baby to full term of 40 weeks.”

Boost your nutrients with The Healthy Mummy Pregnancy Smoothie

Where the placenta comes from and 10 incredible facts about the placenta to leave you in awe.
END_OF_DOCUMENT_TOKEN_TO_BE_REPLACED

This healthy and delicious version of a Mexican Style Lasagne is ideal when following the 28 Day Weight Loss Challenge. It’s budget-friendly too at just $1.60…
END_OF_DOCUMENT_TOKEN_TO_BE_REPLACED

The Healthy Mummy is committed to supporting and empowering mums of all ages and in different stages of their life. That includes the particularly special…
END_OF_DOCUMENT_TOKEN_TO_BE_REPLACED

Whilst Covid 19 has caused various disruptions to health services in the past year, it has also led to a potentially positive change for pregnant…
END_OF_DOCUMENT_TOKEN_TO_BE_REPLACED