Has your little one’s name made it to one of the most popular baby names in the world for 2018?

In Australia, the top names were Sophia and Jackson last year. But what about worldwide?

Thankfully, Nameberry has spilled the beans on the top monikers in a few countries around the world. Most popular baby names in Alberta – Canada in 2018

Canadian province Alberta has released its top baby names for last year and in the top spots were:

“[They are also some] rarities, from Achilles and Acadia to Gabriel and Zeplynne,” says Nameberry. 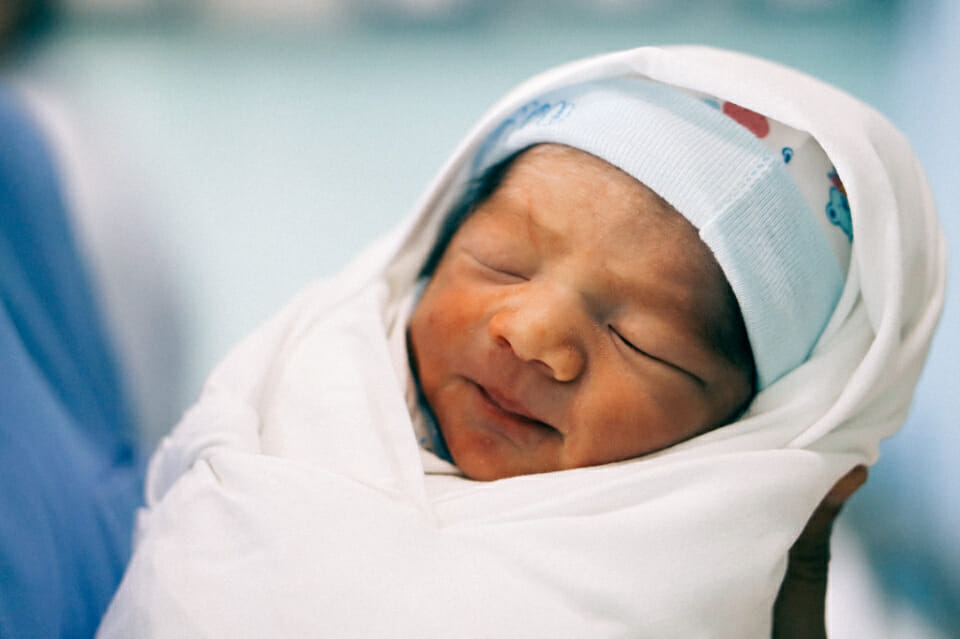 Most popular baby names in New Zealand in 2018

“As you can see from Mia, some names on the Maori list also have roots in other languages – others include Mateo, Kai, Ariana and Kora – which perhaps gives them appeal to parents looking for a name that bridges cultures,” states Nameberry. 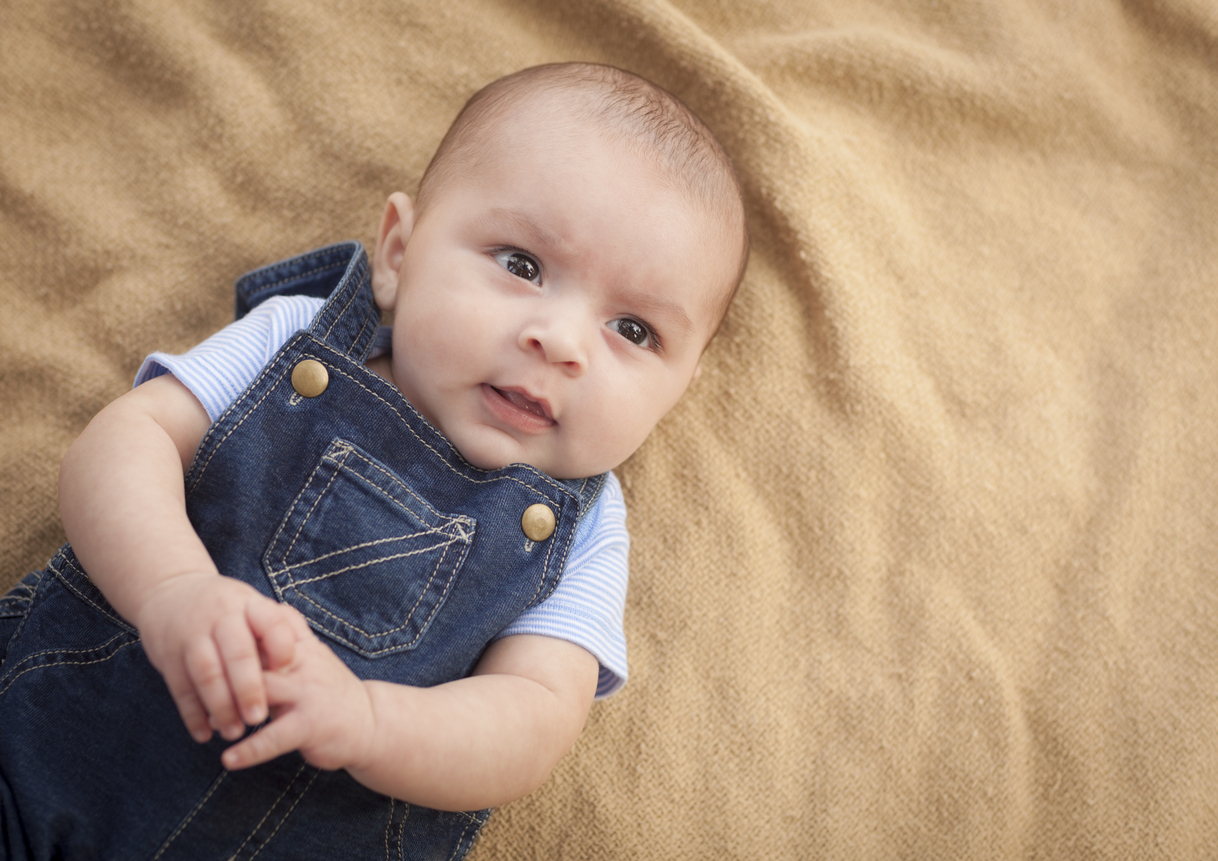 Most popular baby names in Brazil in 2018

Alice and Miguel were the most popular names in Brazil for last year. 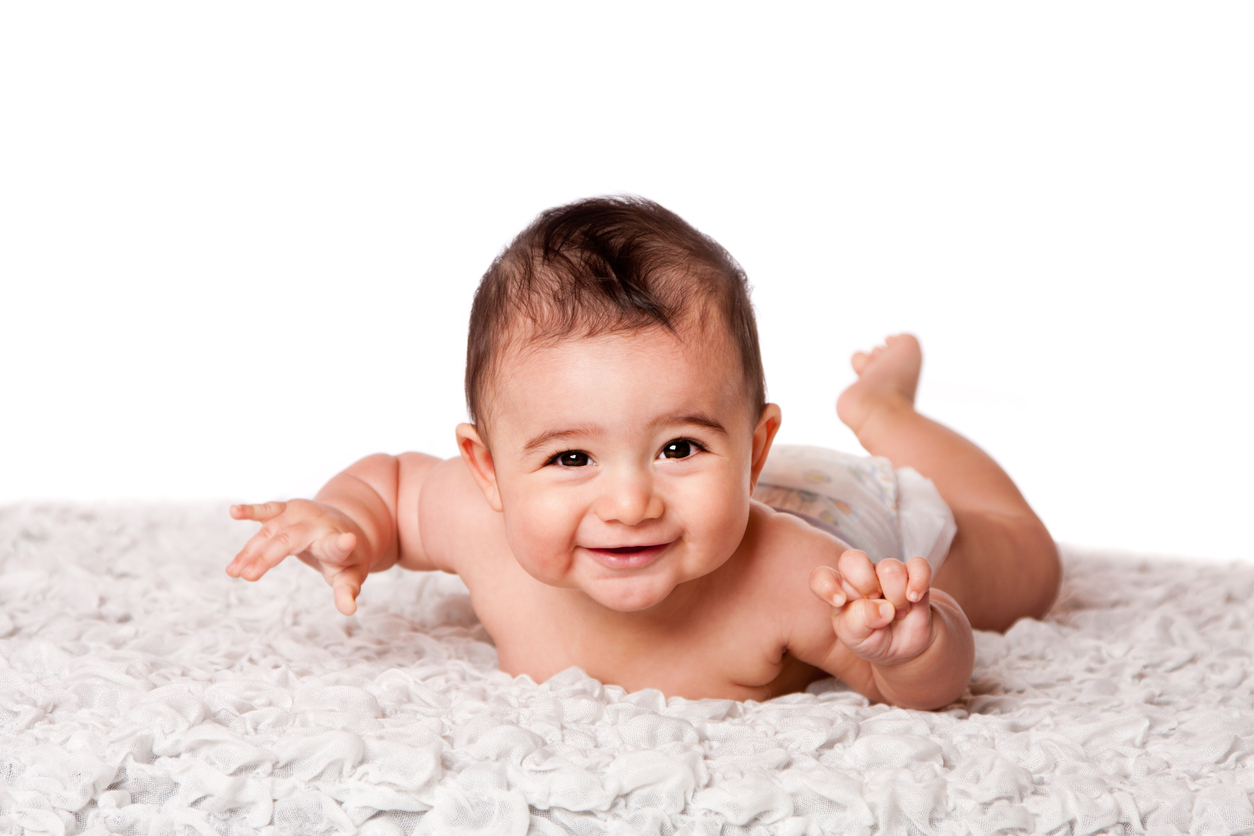 Most popular baby names in Portugal in 2018

“In Portugal, the top names of 2018 have some overlap with Brazil, but traditional Joao and Maria top the list,” says Nameberry. Most popular baby names in Germany in 2018

Girl names that were on the rise in Germany last year

Boy names that were on the rise in Germany last year

“In Germany there are no official national baby name stats, but several people and organisations compile their own,” says Nameberry. 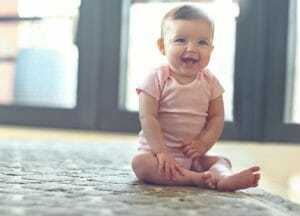 Most popular baby names in Malta in 2018

Emma and Noah were the most popular boy and girl names in Malta for 2018.

Nameberry adds: “As in Germany, Emma was the most popular girls’ name in 2018, followed by Mia and Valentina; and for boys, Noah, Luca and Liam topped the list.”

In the U.S., different regions and states have their own favourite names. On the West Coast, it appears there’s a strong Spanish influence over parents picking a name for their newborn.

On the East Coast, popular names include Avalon, Edison, Franklin and Tillie, as well as “bolder” ones such as Xanadu, Zaraphath and Comodore Barry.

Meanwhile, check out these baby names inspired by royal couples around the world

New South Wales Registry of Births, Deaths and Marriages released its list of the 100 most common boys and girls names given to babies in…
END_OF_DOCUMENT_TOKEN_TO_BE_REPLACED

Here are some of the most common things parents often say they wish they had done when their kids were little.
END_OF_DOCUMENT_TOKEN_TO_BE_REPLACED

Here are some things experts have noticed about parents who have considerate children.
END_OF_DOCUMENT_TOKEN_TO_BE_REPLACED

Clinical Psychologist, Wellbeing Author and Mum of 4,  Dr. Bec Jackson, explores the all too familiar emotion of mum guilt and how to manage it.
END_OF_DOCUMENT_TOKEN_TO_BE_REPLACED