Many parents worry about if their daughters will grow to be resilient enough to cope in today’s world, but according to parenting expert Steve Biddulph, girls need three things to survive. 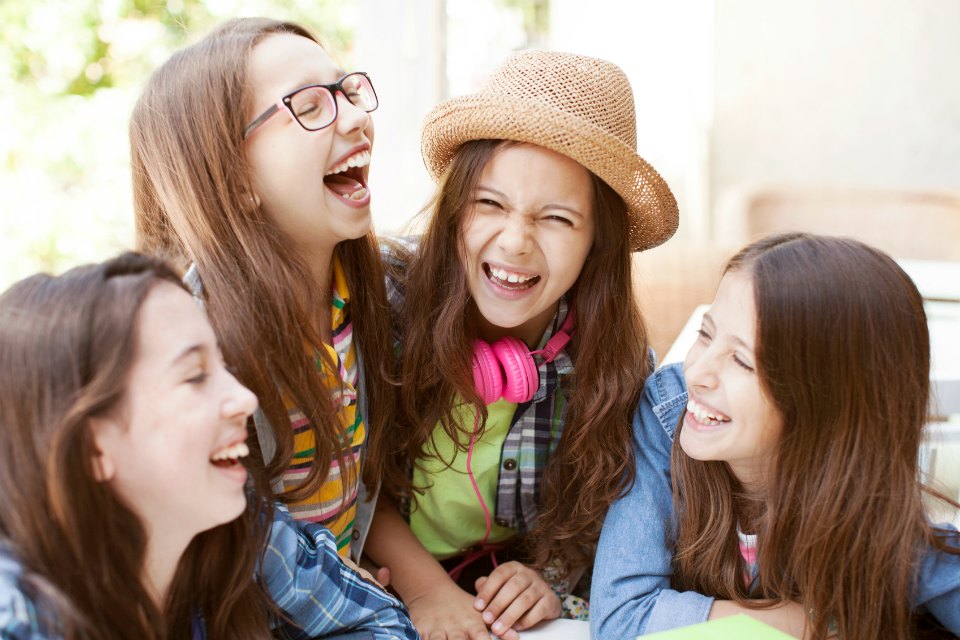 As psychologist for 25 years, Biddulph is one of the world’s best known parent educators and his books, including The Secret of Happy Children, Raising Boys, The New Manhood and Raising Girls are in four million homes and 31 languages.

Although he’s now retired, Biddulph continues to teach and write, and he recently spoke with Good Magazine about the demands placed on young girls today and what they need to survive.

Steve Biddulph on the three things girls need to survive:

A mum who has time and is unhurried enough that her daughter naturally talks to her about friendship angst at school, dilemmas and difficulties.

2. A kind and gentle dad

Secondly, a dad who is gentle, kind, and treats her like she is important. Not with presents, but with his time. He takes her for a hot chocolate after they have been to the hardware store, he focuses on her and her life concerns, as well as having fun with her.

He is her first male example, and he sets the bar. If her dad respects her, then she will expect that from boys and men in the rest of her life.

3. Protection from overexposure to electronic media

That means little, if any, television watching in her preschool years. Maybe just a favourite show, or DVDs.

Keep online media out of bedrooms – only in the living space. No laptops or iPads in bedrooms late at night, and make sure mobile phones go on the charger in the kitchen from teatime onwards.

Otherwise you get 12-year-olds checking Facebook at midnight in their room, bringing all the anxieties of the playground into their lives 24/7.

It’s all about lowering the inputs that make your daughter anxious and edgy – letting her stay a girl and not be forced into a pretend woman at 12.

One-in-five girls today starts having sex at 14; that’s an indictment on how we have not made their childhoods happy enough. 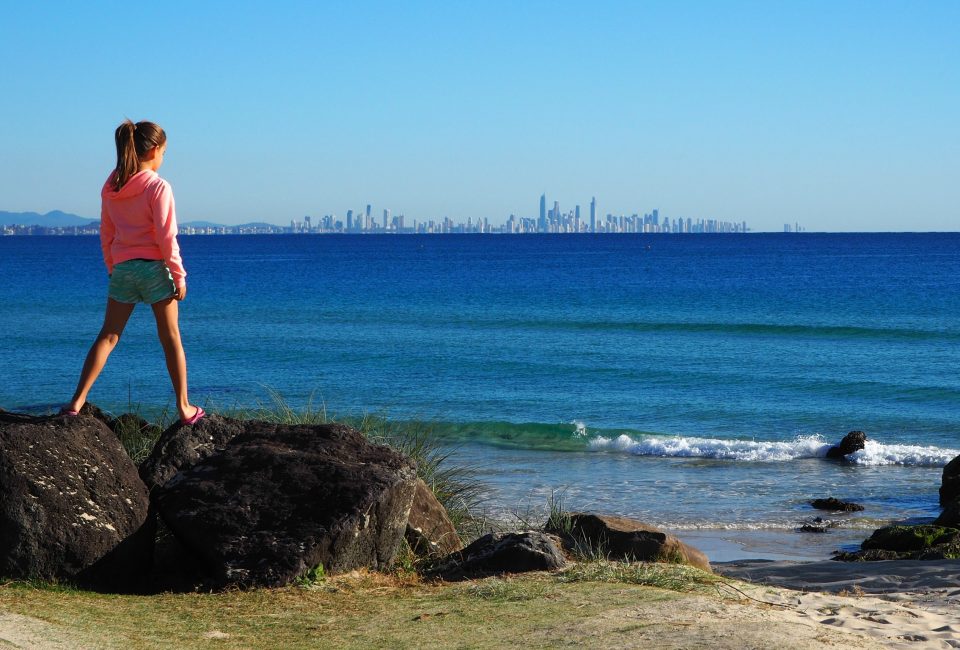 Steve Biddulph says what boys and girls really need is…

Time, affection and male and female role models, both inside and outside the family. But girls need to talk more. It’s how they make sense of the world, and develop their values.

Knowing and meeting lots of wise, eccentric and interesting women, who are around long-term in their lives, helps them build up their own unique womanhood.

If you’re a parent with boys, read this post about how Biddulph says you can raise them to be great!