Having a baby in 2017? Finding it hard to choose a name? Here’s the lowdown on the name game – and it’s anything but predictable. 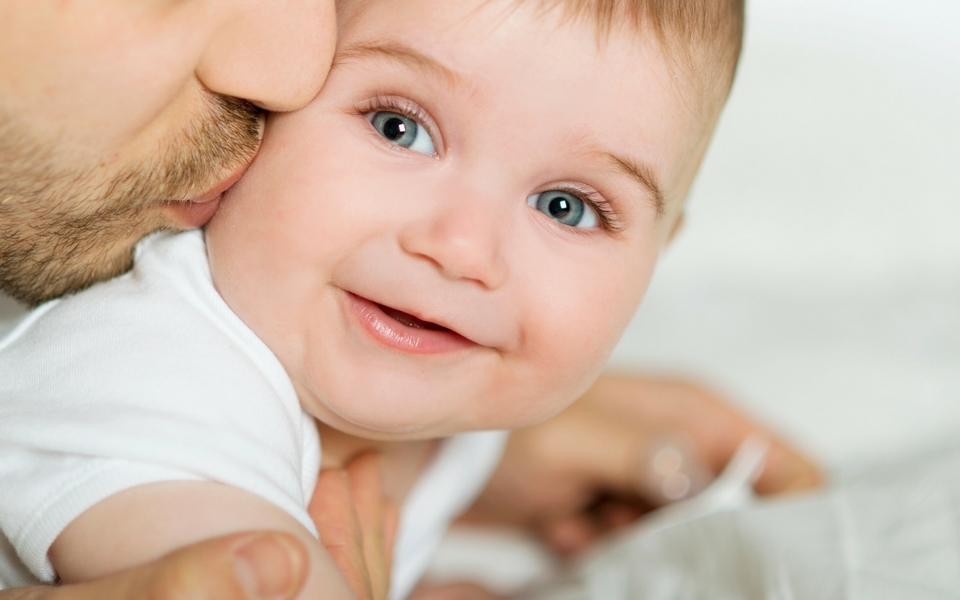 When you think baby names, think you’ve heard it all? Well, think again! As quickly as the world around us is changing – so are our baby names!

Social researcher Mark McCrindle has predicted the trends for the New Year, where choosing a baby name may not be as easy as A, B, C – especially when it begins with Z! 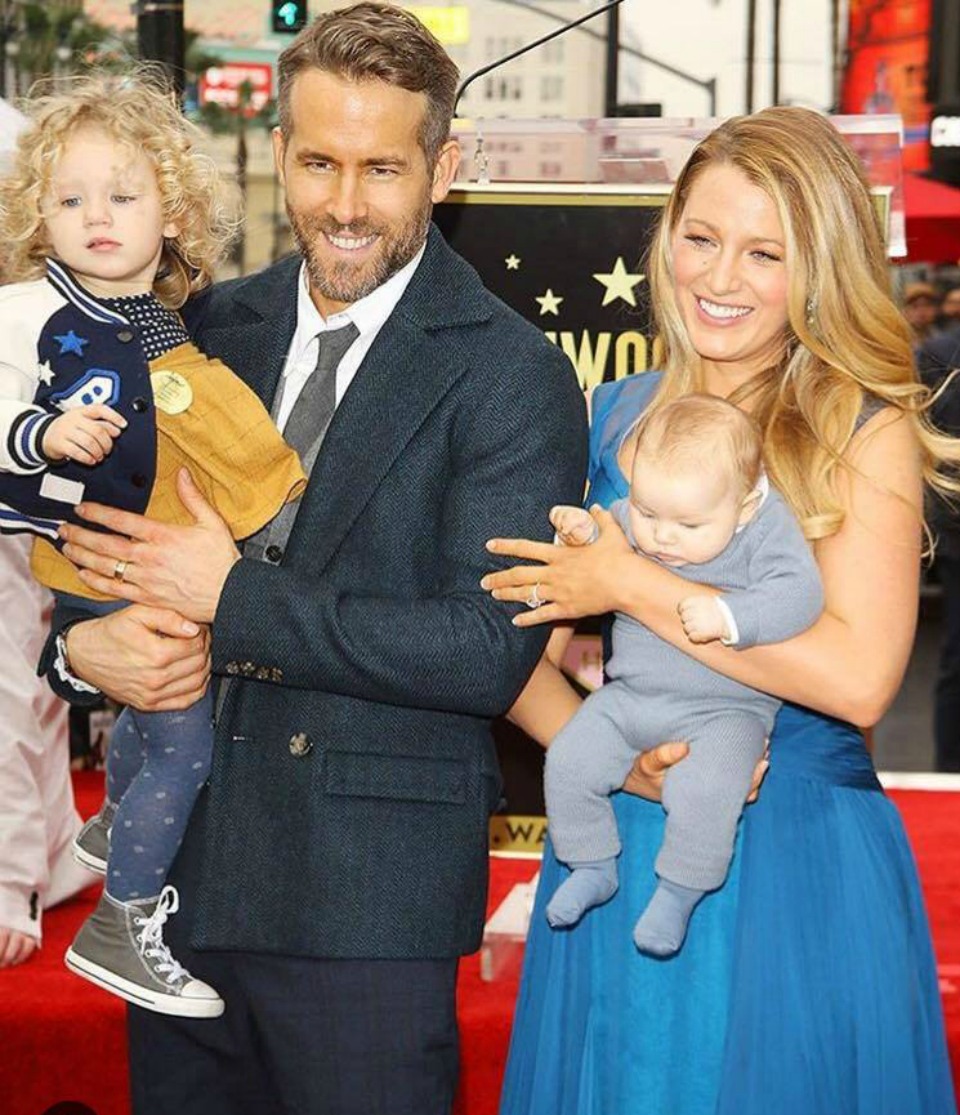 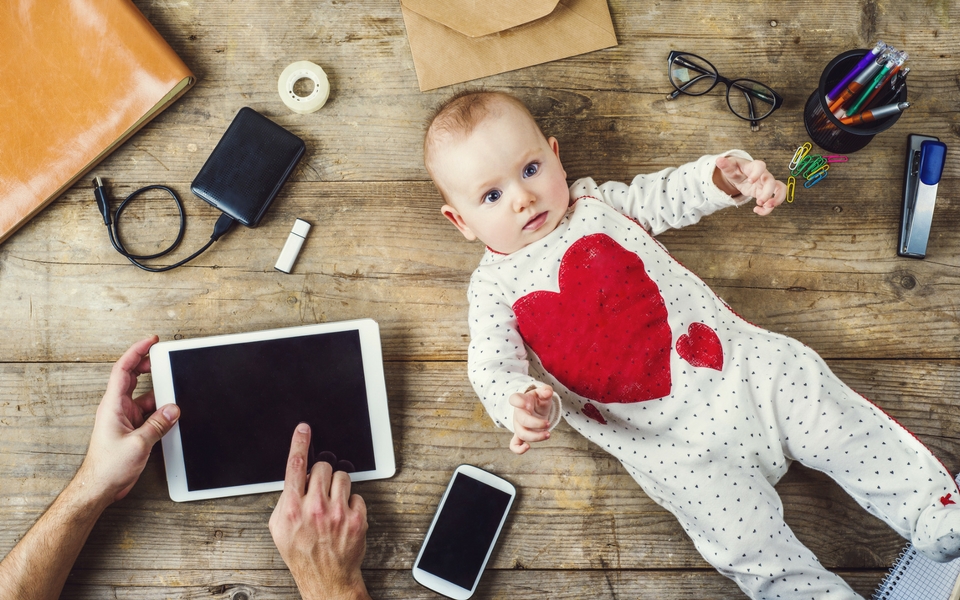 Well, all I can say is #wow #namingin2017 #isnotwhatitusetobe. Seeing I have a baby due early 2017, I had better stop writing and start registering the domain name for my impending Zoolander Josephine due in March.

Here are 7 other things to consider when naming your baby!