Previous article
Parenting › The most disliked baby names have been revealed – some very surprising ones on this list!
Next article

Who was the most critical person when it came to naming your baby? Your friends? Co-workers? Or was it your parents or your partner’s parents?

It seems the general consensus from mums is that grandparents tend to be the biggest baby naming critics.

A survey conduced by Mumsnet found that 40 per cent of parents said their own mum complained the most about their choices of moniker, and 42 per cent said their biggest critics were their mother-in-law.

Mumsnet and Gransnet put together a poll to find out what people’s least favourite baby names are – there are some very surprising results! 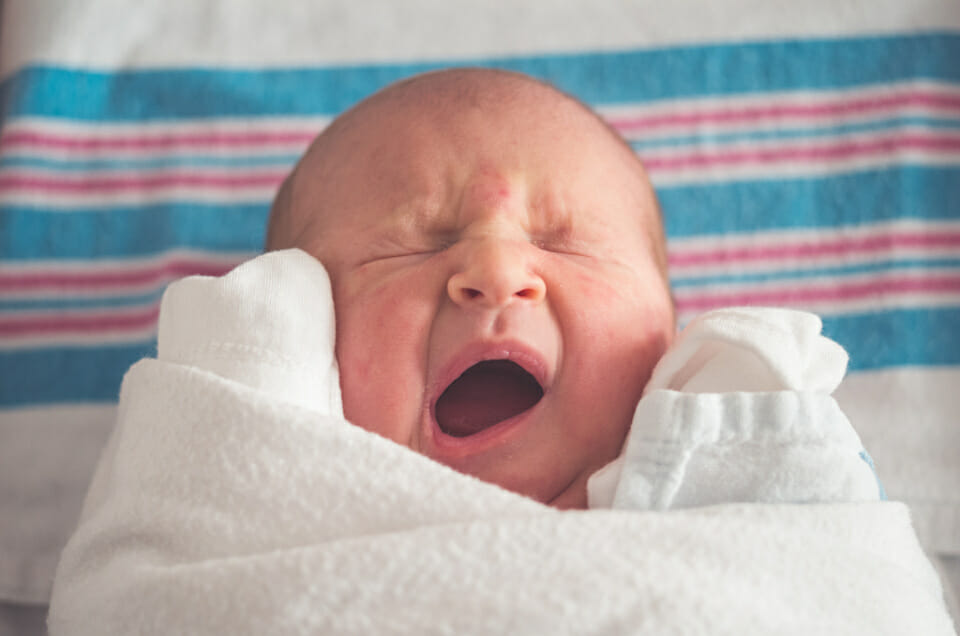 The most disliked baby names have been revealed

28 per cent of grandparents in the poll revealed they didn’t like certain names because they deemed them ‘too odd’.

20 per cent also revealed they were disappointed when the names they put forward were snubbed.

15 per cent believed they didn’t like the name because it sounded ‘made up’, 11 per cent thought they were ‘too old-fashioned’.

What’s more, 10 per cent of grandparents admitted to disliking a name because it reminded them of someone they weren’t keen on and 4 per cent thought they were too hard to pronounce or spell. The most disliked names by grandparents:

Some of these are among the most popular names at the minute!

Mumsnet Founder Justine Roberts said: “Choosing a baby name is fraught enough for parents when you’re only taking into account your own views.

“If you add grandparents’ biases to the mix, it can become impossible, unless by some freakish chance you all agree that the baby has ‘Cedric’ written all over him.

“Parenthood is one long object lesson in not pleasing everyone.”

Would your mother or mother-in-law’s opinion put you off picking a baby name? Did you have any objections when you chose your little one’s moniker?

The most popular baby names in major cities around the world

Want to know what NOT to name your baby? These are the most unpopular baby names of 2018

Here are some of the most common things parents often say they wish they had done when their kids were little.
END_OF_DOCUMENT_TOKEN_TO_BE_REPLACED

Here are some things experts have noticed about parents who have considerate children.
END_OF_DOCUMENT_TOKEN_TO_BE_REPLACED

Clinical Psychologist, Wellbeing Author and Mum of 4,  Dr. Bec Jackson, explores the all too familiar emotion of mum guilt and how to manage it.
END_OF_DOCUMENT_TOKEN_TO_BE_REPLACED

Looking for a name? Then you must check out this list of stunning Hawaiian baby names.
END_OF_DOCUMENT_TOKEN_TO_BE_REPLACED