Nameberry has released the most outrageous names that were given to American babies last year and oh boy are they OUTRAGEOUS!

From makeup brands to food products, this list is so out-there it’s hard to imagine calling your son to come and have a drink by saying, “Evian come and have some water!” 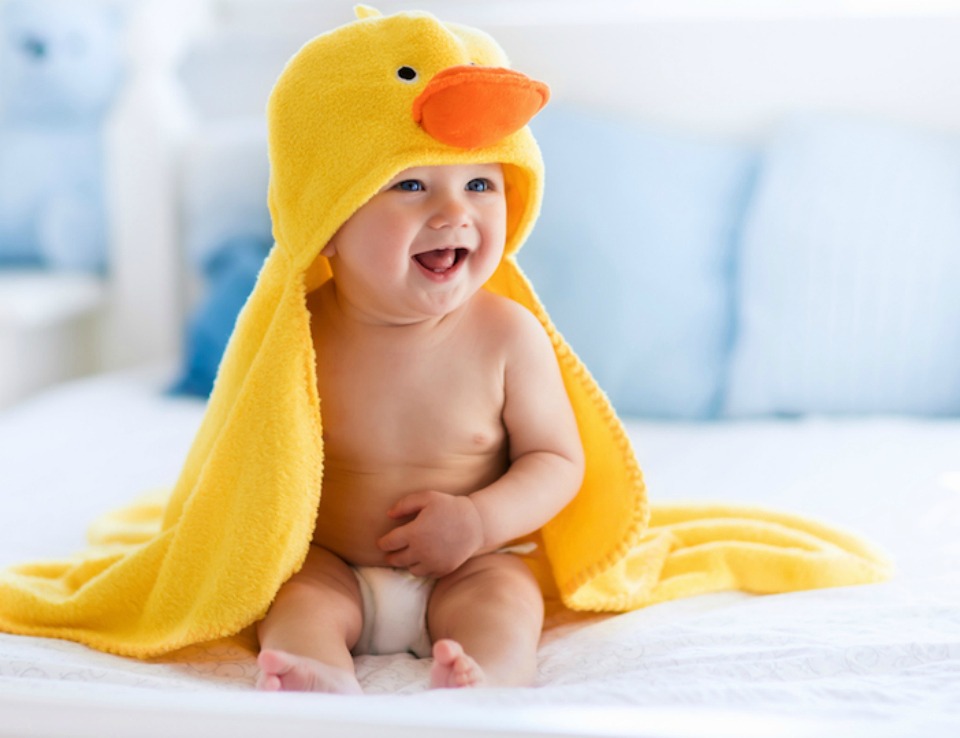 The most outrageous baby names of 2017

Not sure how or where to start to stay healthy during your pregnancy?

The Healthy Mummy Healthy Pregnancy Eating & Exercise Plan has been created to take some of the confusion out of pregnancy, giving clear guidelines on how to stay in your best possible health. What to eat, how to move and how to tackle some of the challenges of pregnancy, such as cravings and nausea.

Post-pregnancy you may want to sing up to our 28 Day Weight Loss Challenge and kick this month’s butt! The Energy Boosting Challenge is ON! 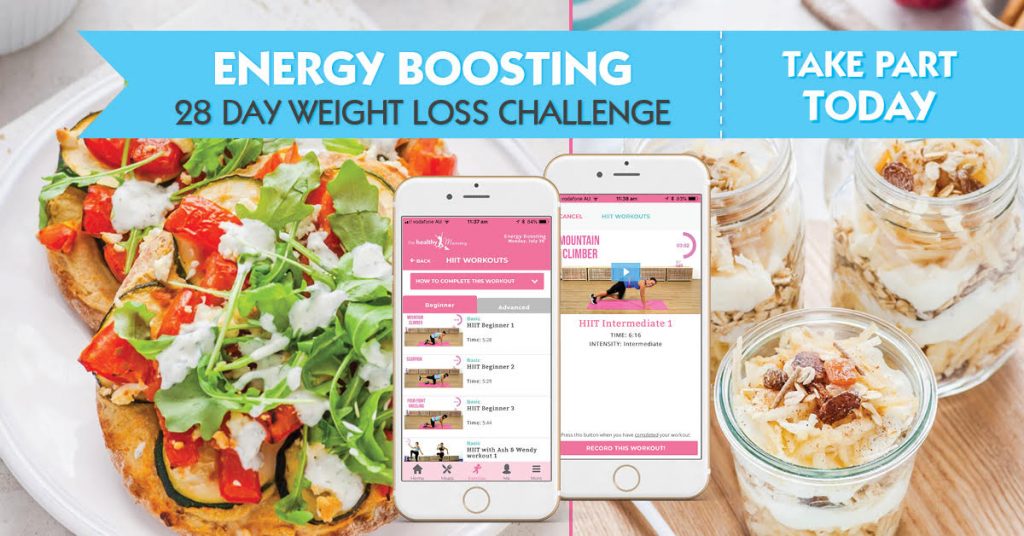