Naming your child isn’t always an easy task. Your decision will ultimately stick with your little one for the rest of their lives.

A new study by Channel Mum has found that one in seven mums and dads feel “they made a terrible mistake” when picking a moniker for their little one and one in five admitted to regretting their choice.

And it seems celebrities are to blame! 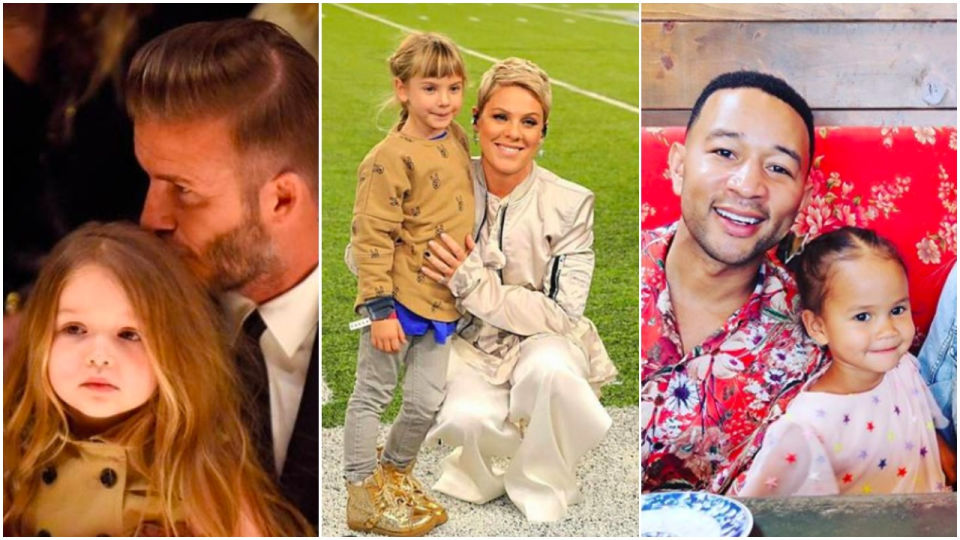 2,000 parents took the poll and one in three admitted to trying to pick a name that was original and unique.

What’s more, 14 per cent of these parents have considered legally changing their little ones name because of their regret behind the one they chose.

Why do so many parents regret the name they picked for their child? It’s all down to celebrities.

Parents tend to dislike their child’s name if a famous person has chosen the same one.

“Picking your baby name is one of the most important parts of becoming a parent – and it’s also something which everyone from friends and family to total strangers has an opinion on,” says SJ Strum, a baby name expert from Channel Mum.

“Celebrity trends mean there are an ever-growing list of baby names to choose from, but this also means more opportunities to choose a name which you, or your child, then learn to loathe.”

According to The Sun, there are some names celebrities have named their kids that reportedly put parents off.

Top 10 names people are put off because of a famous celebrity:

The most disliked baby names have been revealed – some very surprising ones on this list!

Want to know what NOT to name your baby? These are the most unpopular baby names of 2018

Here are some of the most common things parents often say they wish they had done when their kids were little.
END_OF_DOCUMENT_TOKEN_TO_BE_REPLACED

Here are some things experts have noticed about parents who have considerate children.
END_OF_DOCUMENT_TOKEN_TO_BE_REPLACED

Clinical Psychologist, Wellbeing Author and Mum of 4,  Dr. Bec Jackson, explores the all too familiar emotion of mum guilt and how to manage it.
END_OF_DOCUMENT_TOKEN_TO_BE_REPLACED

Looking for a name? Then you must check out this list of stunning Hawaiian baby names.
END_OF_DOCUMENT_TOKEN_TO_BE_REPLACED