A study conducted by Aberdeen University has concluded that women who have miscarried have a higher chance of a successful pregnancy if they conceive within six months of their miscarriage. This is in direct contradiction to the World Health Organisation’s recommendation that a woman lets her body recover for a minimum of six months before trying to conceive. 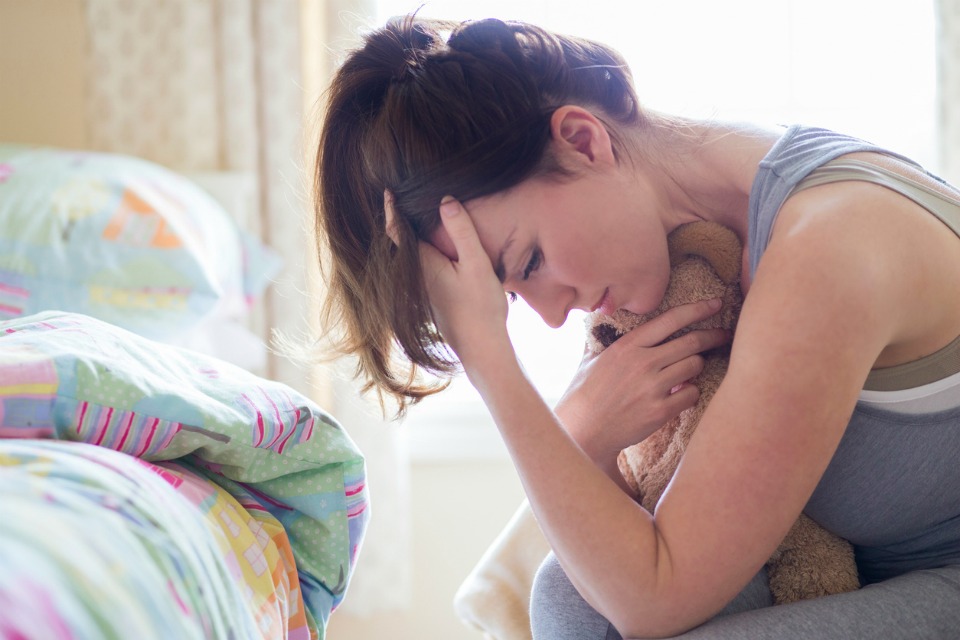 The new recommendations are based on the analysis of 16 studies that looked at over 1 million women all up.

The results were published in the Human Reproduction Update Journal and the researchers are hoping that their results will be used to revise the current recommendations.

The study found that women who conceive within six months of a miscarriage were 18 per cent more likely to carry a baby to term than women who wait until after six months.

It also reduced the chance of having a low birth weight baby by 21 per cent.

Lead researcher Dr Sohinee Bhattacharya told the BBC’s Good Morning Scotland program: “This review of all the published research to date shows categorically that conceiving within six months after a miscarriage is best.”

” It is not clear why this is the case. One explanation might be that if somebody has had a miscarriage they might take particularly good care of themselves, be more motivated and may even be more fertile – but that is just speculation at this point,” she concluded.

Dr Bhattacharya’s advice to couples that have suffered a miscarriage is to try and conceive as soon as they feel mentally and physically ready rather than wait for six months.

If you have recently suffered a miscarriage then this post, from 5 mums who have suffered miscarriages is for you. 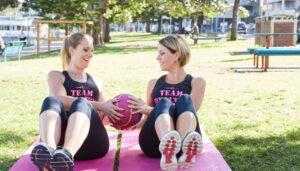 The benefits of good morning exercise 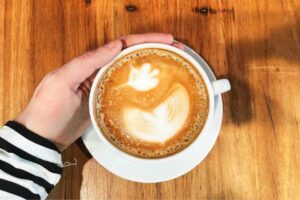 Do you know how many calories are in your morning coffee? 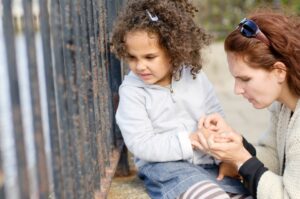 The Pro’s and Con’s of Helicopter Parenting