Sadly fat shaming is as prevalent here in Australia as it is in many countries across the globe. And while those perpetrators might think their disapproving looks or taunts might motivate obese people to lose weight, a study has tragically found it has the exact opposite effect. 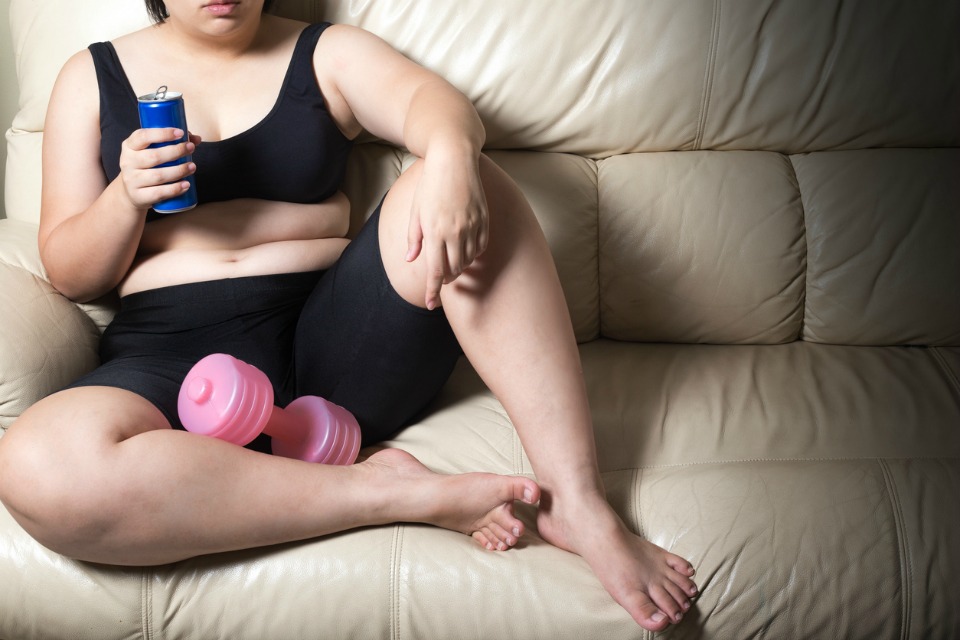 Everywhere you look body shaming is present, on the internet, on kid’s TV shows and women’s magazines. Heck a celebrity can’t even eat a hearty meal in public without the whole world losing their heads over it.

Most often people with obesity are stereotyped as being lazy, lacking in willpower, incompetent and at blame for their excess weight.

However, a new study has found the pain of these messages may take a toll on a person. In fact it could increase the risk of heart and metabolic disease.

Fat Shaming Is Not Motivating 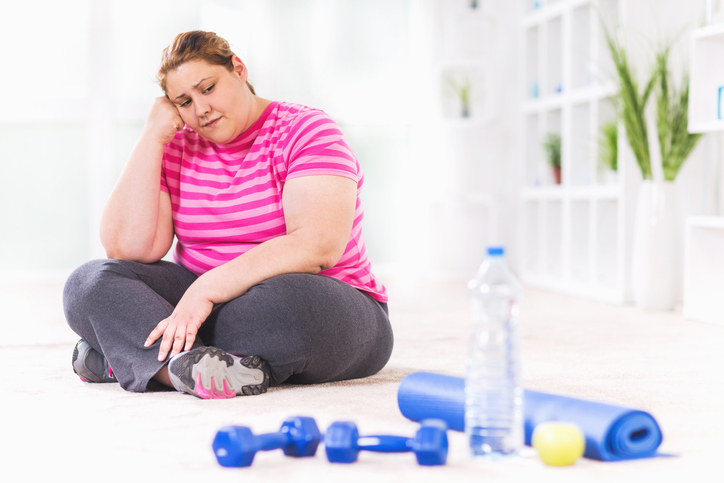 The study published in Obesity, the journal of the Obesity Society, and was lead by a research team from the Perelman School of Medicine at the University of Pennsylvania.

The team was lead by Rebecca Pearl, PhD, an assistant professor of Psychology in Psychiatry and colleagues from Penn’s Center for Weight and Eating Disorders.

It found that, above and beyond the effects of body mass index (BMI) and depression, higher levels of weight bias internalisation were associated with increased risk for cardiovascular and metabolic disease.

“There is a common misconception that stigma might help motivate individuals with obesity to lose weight and improve their health,” Dr Pearl says.

“We are finding it has quite the opposite effect. When people feel shamed because of their weight, they are more likely to avoid exercise and consume more calories to cope with this stress.

“In this study, we identified a significant relationship between the internalisation of weight bias and having a diagnosis of metabolic syndrome, which is a marker of poor health.”

Negative Self Talk A Health Hazard

The team examined 159 adults with obesity that were enrolled in a larger clinical trial testing the effects of weight loss medication, funded by Eisai Pharmaceutical Co.

The majority of participants were African American women, a group typically underrepresented in weight bias research.

They completed baseline questionnaires measuring depression and weight bias internalisation before any intervention was given.

Dr Pearl says weight bias internalisation occurs when people apply negative weight stereotypes to themselves, such as believing they are lazy or unattractive, and devalue themselves because of their weight.

Participants also underwent medical examinations. This determined whether they had a diagnosis of metabolic syndrome, a cluster of risk factors, such as high triglycerides, blood pressure, and waist circumference.

These are associated with heart disease, type 2 diabetes and other obesity-related health problems.

Initially, no relationship was observed between weight bias internalisation and metabolic syndrome when controlling for participant demographics, such as age, gender and race.

This changed when patients were stratified into two groups, “high” and “low” levels of weight bias internalisation. Those with high internalisation were three times more likely to have metabolic syndrome.

In addition, those with high internalisation were also six times more likely to have high triglycerides as compared to participants with low internalisation.

Co-author of the study was Tom Wadden, PhD, a professor of Psychology in Psychiatry and director of Penn’s Center for Weight and Eating Disorders.

According to Dr Wadden: “Health care providers, the media, and the general public should be aware that blaming and shaming patients with obesity is not an effective tool for promoting weight loss”.

“It may in fact contribute to poor health if patients internalise these prejudicial messages.”

He says healthcare providers can play a critical role in decreasing this internalisation by treating patients with respect, discussing weight with sensitivity and without judgment.

They should give support and encouragement to patients who struggle with weight management.

“These are behaviours everyone should display when interacting with people with obesity,” he says.

Dr Pearl says disparagement of others due to their weight and messages that perpetuate blame and shame, if internalised, can cause harm to the physical and mental health of individuals with obesity.

You can read more about the study here.

Grab these ten great value foods to give your pantry, and your meals, a quick and nutritious boost! Plus 10 recipes using budget pantry staples.
END_OF_DOCUMENT_TOKEN_TO_BE_REPLACED

The new breakthrough study has identified a biochemical marker that could help detect babies more at risk of SIDS, while they are alive.
END_OF_DOCUMENT_TOKEN_TO_BE_REPLACED

We are so excited Fiona Falkiner’s, The Biggest Loser’s former host, health and body transformation. She is looking so healthy, strong and confident and we…
END_OF_DOCUMENT_TOKEN_TO_BE_REPLACED