Life is too short to feel guilty about letting your kids spend time in front of a screen. 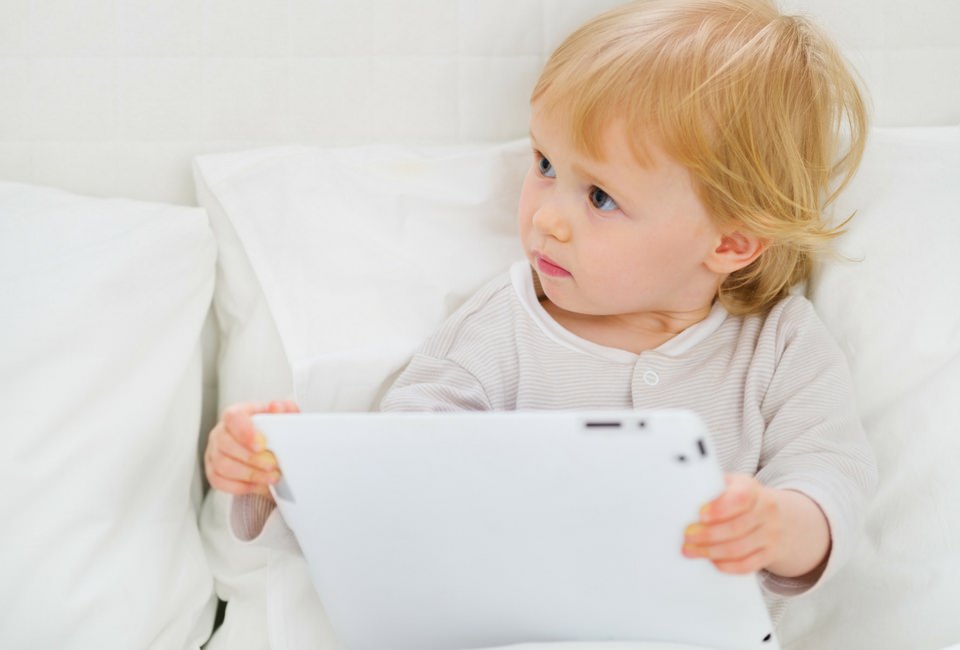 Whether it’s the TV, an iPad or some other fandangle screen-based toy on the market, I say let’s embrace and rejoice the positive aspects of such devices.

Back in the day when televisions were first invented I know for a fact my parents would sit in front of the goggle box for as long as they were allowed. Sure times have changed, but as long as screens are used for good and not evil, then there’s no harm in them right?

If you still need convincing here are 15 (tongue-in-cheek) reasons why you need to kick screen time guilt to the kerb:

1. If your kids weren’t peacefully watching TV they would almost certainly be throwing hard balls at each other’s heads outside.

2. iPads are actually quite heavy so congrats on being a parent who is serious about building up their muscle tone.

3. The experts who recommend children under 2 should never even catch a glimpse of the TV for fear the strobe effect will harm them for life probably don’t have kids.

4. It’s not always true that toddlers learn better from the real world than they do from any screen, if it wasn’t for screens they wouldn’t know how to sign that annoying Wiggles song over and over and over.

5. According to an article on the Wall Street Journal, some experts now say that interactive media for children under 2 years is acceptable for 30 to 60 minutes a day.

6. In light of the above, it’s almost your duty to allow your children some screen time, especially if it coincides with the screening of your favourite TV show. 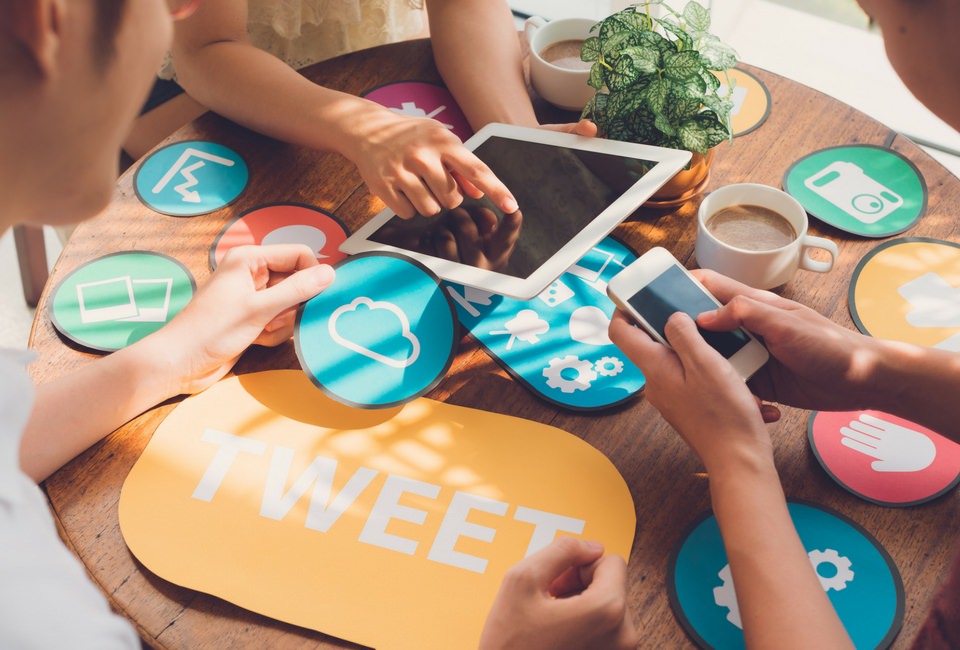 Riddle me this: If three children were in their bedrooms playing on the iPads but no one was there to hear them were they still on them? NO WAY.

7. If you kids aren’t allowed to watch TV then how will they know how to turn up the volume of your favourite show when the batteries in the remote are dead?

8. You know your friend that says she NEVER allows screens during weekdays, she’s lying her pants off.

9. Ignore disapproving comments that grandparents, they’re just jealous they don’t have an iPad and instead have to traipse to the library to trawl the internet to look up the active ingredients in their medication.

Tip: If you’re concerned about young kids scrolling through YouTube and finding nasties then change your privacy settings and get the KidsTube app. You are welcome!

10. Rewarding kids with screen time is a very effective way to get your house, car or pool cleaned.

11. Less people will hate you if your kids are sitting quietly glued to their iPads instead of screaming loudly in the plane, bus or supermarket. 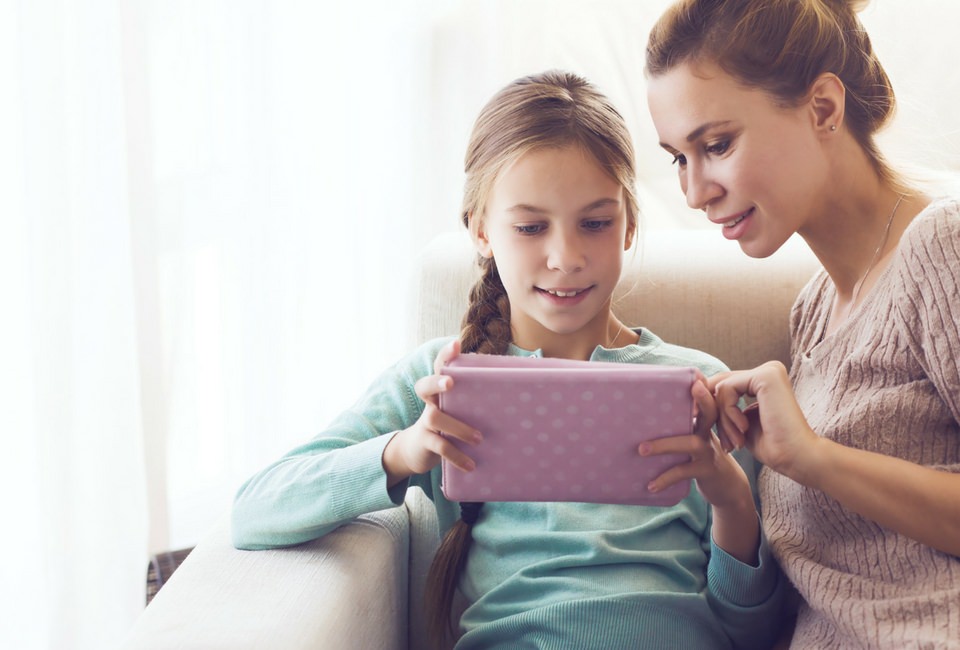 12. There’s less chance of family feuds if once a month you forgo Monopoly night and instead allow your kids to watch back-to-back episodes of their favourite TV show.

13. Never threaten to take away screen time for bad behaviour; the only person you are punishing is yourself.

14. Just remember you’re more likely to see improvements in your child’s behaviour if you use screen time as a reward not something they will lose.

15. All rules in regards to screens are null and void during school holidays, long car trips, specialist appointments or when you are severely sick or hung over.

Bonus reason: If you allow screen time your children will probably be more popular with other kids, especially with those who have parents who ban screens.

If want to find our if you child is ready to chose social media, we’ll help you HERE. 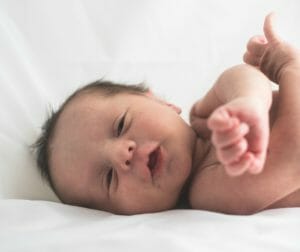 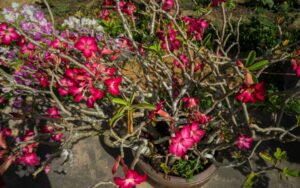 House Plants That Are Dangerous 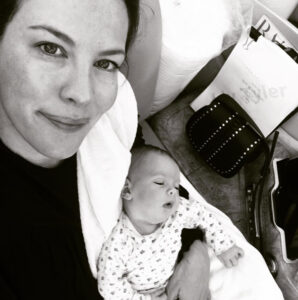