Keeping the lines of communication up with your teen or tween is crucial, but if you’re not careful what questions you ask them you could be in for an explosive response. 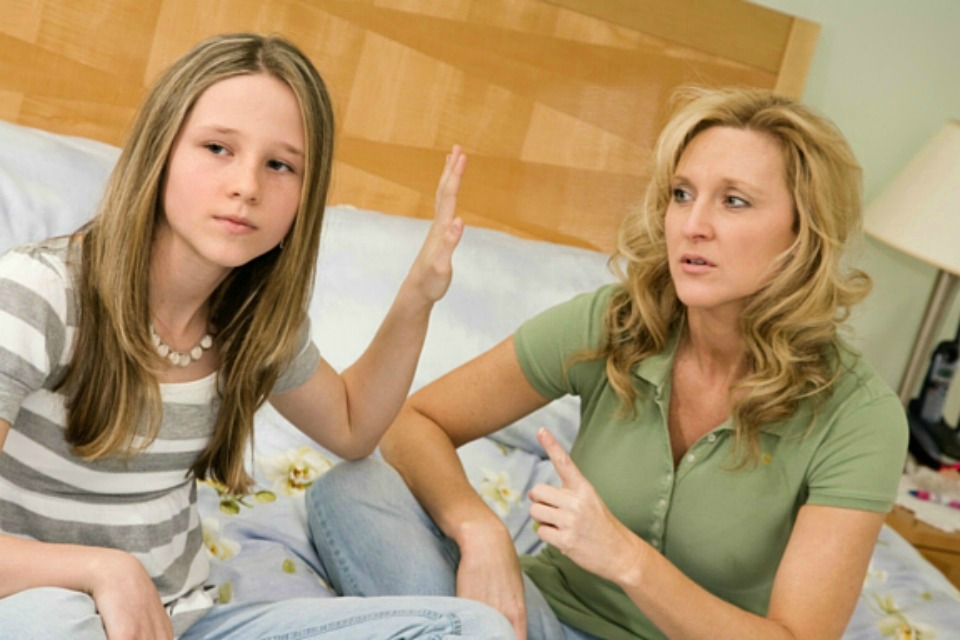 Dr Michele Borba, a globally-recognised educational psychologist and parenting, says the number one antidote to risky kid behaviour is a strong relationship with a parent.

“Believe it or not, our kids even like us and want us in their lives. The trick is how to stay involved in the right way so we don’t inadvertently push them away,” she says.

“Our tween daughters do want to come to us and we can be a sounding board to help them wade through tough issues. Just watch how you pose your questions.”

7 Questions To Avoid Asking A Teen or Tween

Trite generic remarks such as “How was school” are at the top of a tweens annoying list. Besides, you’ll get nothing more than a “FINE” response from your child.

Asking open-ended questions that require more than a yes or no response makes it appear that you really do want to listen.

If you ask questions about their world and interests, you’re getting bonus points, for example ask them how to use a certain app. Be sure to stop multi-tasking because you won’t look like you’re really interested.

2. Why didn’t you tell the kid to leave you alone?

Research shows tweens often don’t tell their parents that they are being victimised for fear of retaliation and humiliation, or that you’ll say, “Tell the kid to leave you alone!”

A tween often cannot fend for herself and needs help in figuring out safety options and strategies to defend herself. Try to get specifics so you can help your tween create a safety plan.

3. What was she wearing?

Stop the comments about clothing and appearance, they can backfire and make your kid feel that’s what you care more about. It also keeps your conversation at the surface level.

Instead, emphasise those traits that grow from the inside out like talent, loyalty, character, friendship or fun! Let your adolescent know that you value her and her friends as people and not for their appearances or popularity.

4. Why are you sooooo sensitive?

Puberty is a period of intense hormonal changes and more changes are going on in your tween’s body than at any other time in their life, and those changes are now occurring at younger ages!

Try tune in to your child’s emotions and respect where your child is coming from. Refrain from sarcasm and taunts and watch non-verbal cues such as smirks or raised eyebrows. Teens are overly sensitive to these expressions and may read more into them than you think. 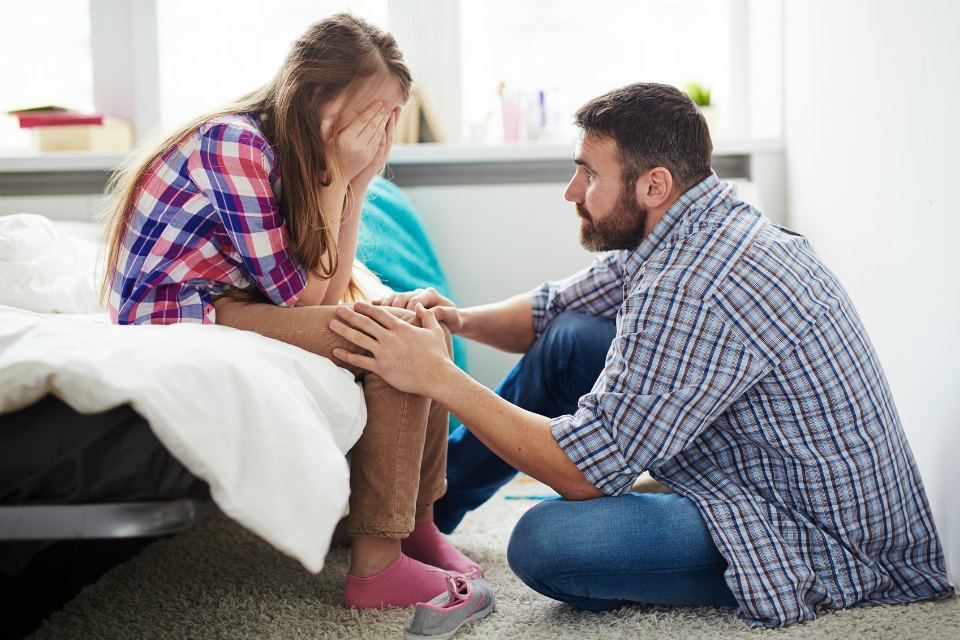 5. Why did you do that? (even worse) What were you thinking?

Tweens may not always know the reasons behind their actions so it’s best not to use the why with them. Try asking ‘what’ to get them thinking, in doing so this will not stop their “I don’t know” response, but it might get them to think before they act.

What tweens need from parents are actual strategies to counter the pressure they are under. Try brainstorming together during a relaxed time and maybe say: “Let’s think of things you could say the next time your friend pushes you to do something you don’t feel comfortable doing”.

7. Why don’t you just get over it and move on

It’s best to show a little empathy because friendship and boyfriend breakups at this age are crushing. Be available, understanding, supportive and fill your kid’s social calendar with something to do if they’re left alone.

For some great advice on how to raise great boys read here, similarly read this post on three things girls need to survive and thrive.