There are certain types of food that you should avoid during pregnancy, as they could either give you food poisoning, or they could cause some sort of harm to your unborn baby. 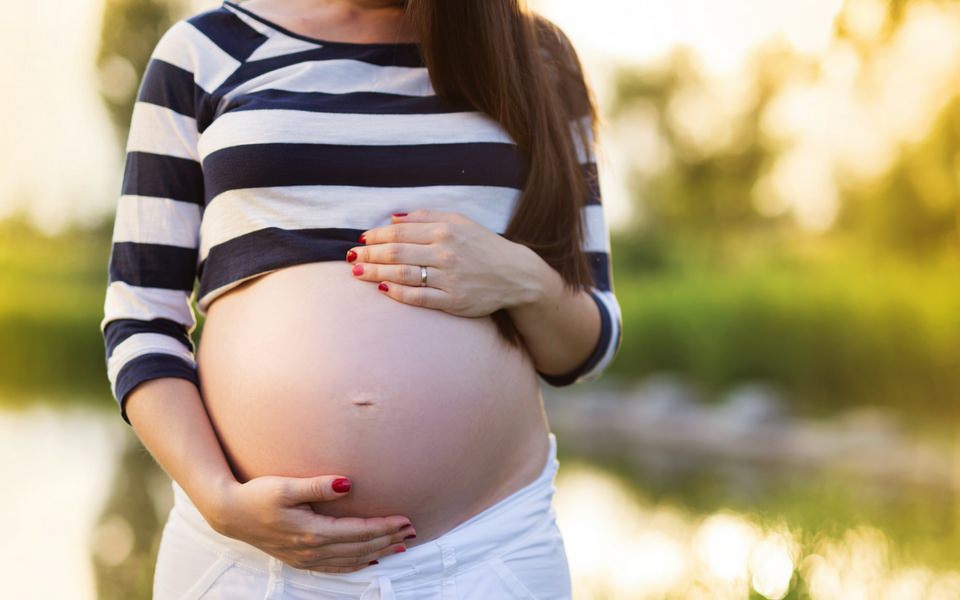 Here’s the top 7 foods to avoid during pregnancy

There are two specific types of cheeses to avoid during pregnancy – mould-ripened soft cheeses with a rind, such as brie, camembert and chevre, and mould-ripened cheeses with a blue vein, such as gorgonzola and Roquefort. These cheeses are made with mould, which can contain bacteria known as listeria, which can lead to listeriosis. This infection could lead to severe illness in your unborn baby, stillbirth or miscarriage.

Cheeses such as cheddar, edam, gouda, gruyere and parmesan are safe to eat, as are the following soft cheeses (provided they are made with pasteurised milk): cottage cheese, mozzarella, feta, paneer, ricotta and haloumi.

You should also steer clear of raw and unpasteurised milks for the same reasons as above.

You can eat eggs during pregnancy, provided they are cooked until they egg whites and yolks are completely solid. You should avoid raw or undercooked eggs as well as products that contain them, such as mayonnaise. Raw and undercooked eggs could contain salmonella, which will cause food poisoning. The UK have recenlty changed thier guidelines for eating eggs in pregnancy.

Pâté should be avoided during pregnancy, even if it is made from vegetables, as it could contain listeria, which could cause severe illness in your unborn baby, stillbirth or miscarriage.

You shouldn’t eat raw or undercooked meat during pregnancy, and you should take care to make sure all cooked meats including poultry and red meat are thoroughly cooked through with no traces of pink or blood. Take extra care with sausages, burgers and minced meats.

Deli meats and deli counter smoked fish such as nova style or jerky fish should be avoided, as they could be contaminated with listeria. However, you can eat deli meat or shelf-safe tinned smoked seafood, if it has been cooked until steaming hot – this will kill off any bacteria that may be present in the foods, although you may choose to just avoid them entirely. 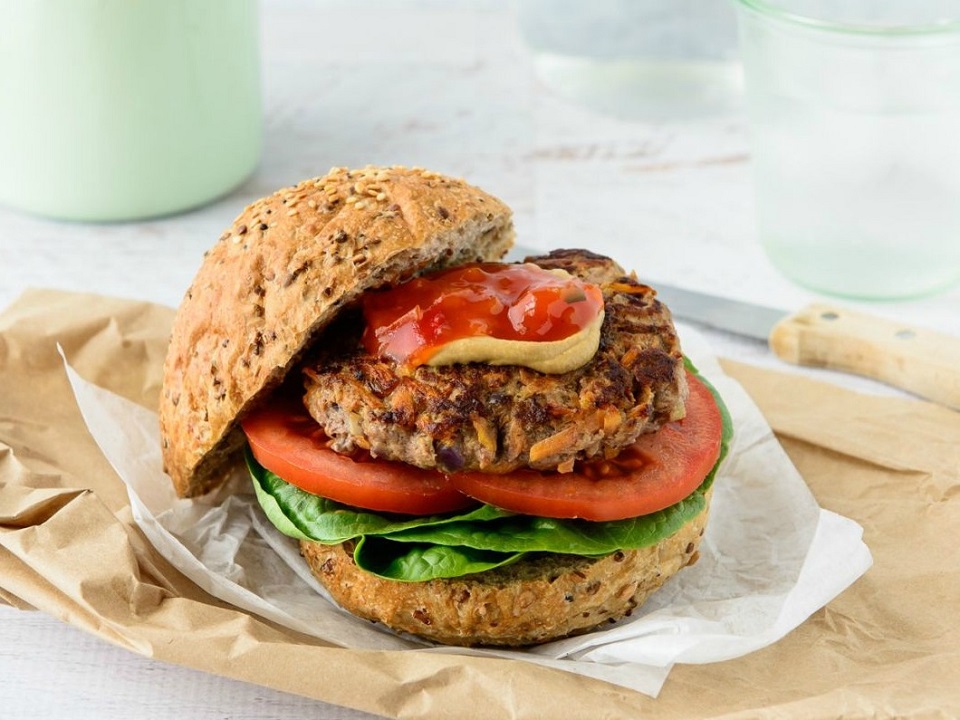 5. Liver and Vitamin A

Liver should be avoided during pregnancy as it contains high levels of vitamin A, which could be potentially fatal to your baby in high doses. For this reason, you should also steer clear of fish oil supplements (such as cod liver oil) and any multivitamin or vitamin supplements containing high does of vitamin A. It is thought pregnanct women can take approx 1,500mcg – 2,000mcg a day and many American pregnancy supplements have Vitamin A included at this level.

Sushi fish should also be avoided, as should raw shellfish. If you’re going to eat cooked shellfish, make sure that it is as fresh as possible and that it is thoroughly cooked all the way through before serving to reduce the risk of food poisoning. Speak to your midwife for a full list of guidelines on which fish are safe to eat during pregnancy. 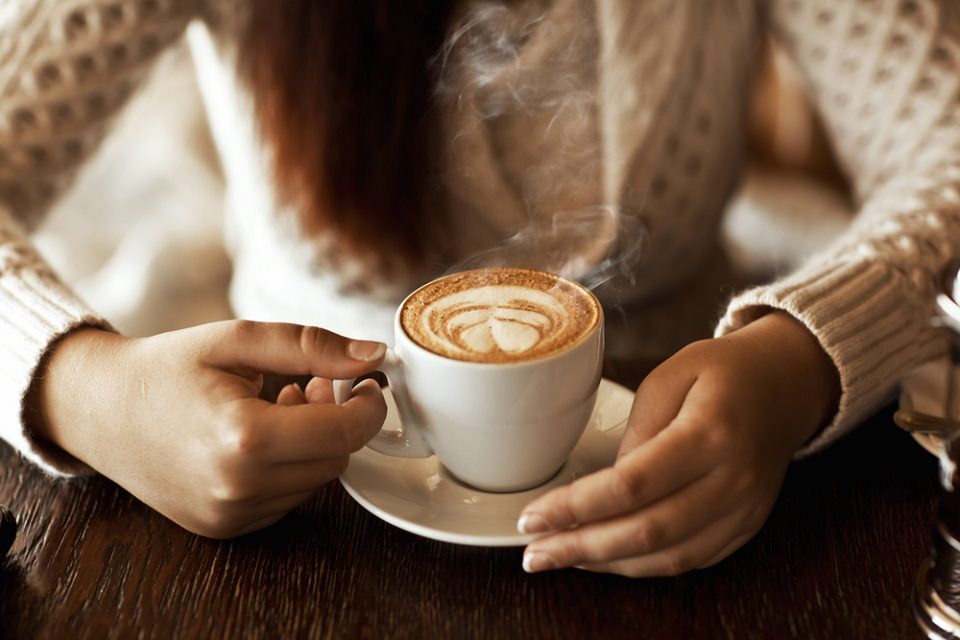 Alcohol is best avoided during pregnancy as we do not yet know how much alcohol is safe to consume during pregnancy – there are no set guidelines on how much you can drink before it causes a problem. Excessive alcohol consumption could cause foetal alcohol syndrome, which causes developmental delays, disfigurement and mental and physical problems.

Excessive caffeine could cause miscarriage or stillbirth, so limit your intake to 200mg per day. Watch out for energy drinks, chocolate and fizzy drinks as these contain caffeine, but in smaller quantities than tea or coffee.

You should make sure that you wash all fruit, vegetables and salad before cooking to remove any traces of soil, as soil can contain toxoplasmosa, which can lead to toxoplasmosis that could damage or harm your unborn baby or cause stillbirth or miscarriage. You should also avoid changing cat litter or getting close to cat litter, getting close to sheep during lambing season and gardening without wearing gloves. If your cat is poorly, you should avoid contact with them, and even if your cat is perfectly healthy, you should wash your hands thoroughly after handling them.

For more information on what to avoid during pregnancy, speak to your midwife or doctor.

Where the placenta comes from and 10 incredible facts about the placenta to leave you in awe.
END_OF_DOCUMENT_TOKEN_TO_BE_REPLACED

This healthy and delicious version of a Mexican Style Lasagne is ideal when following the 28 Day Weight Loss Challenge. It’s budget-friendly too at just $1.60…
END_OF_DOCUMENT_TOKEN_TO_BE_REPLACED

The Healthy Mummy is committed to supporting and empowering mums of all ages and in different stages of their life. That includes the particularly special…
END_OF_DOCUMENT_TOKEN_TO_BE_REPLACED

Whilst Covid 19 has caused various disruptions to health services in the past year, it has also led to a potentially positive change for pregnant…
END_OF_DOCUMENT_TOKEN_TO_BE_REPLACED