Mums-to-be should take note of the supplements they take while pregnant, say experts.

A new study has revealed that a lack of vitamin A could cause your baby to develop a cognitive disorder in the womb. The impact of vitamin A in the Womb

Researchers at the University of British Columbia in Canada examined the effects of vitamin A deprivation on mice and found that brain tissue is developed at an early age.

The mice that were deprived of vitamin A performed worse when they reached adulthood.

Even the rodents that were deprived of vitamin A and then given a normal diet in infancy appeared to have a weaker memory than those who had been given vitamin A in the womb. 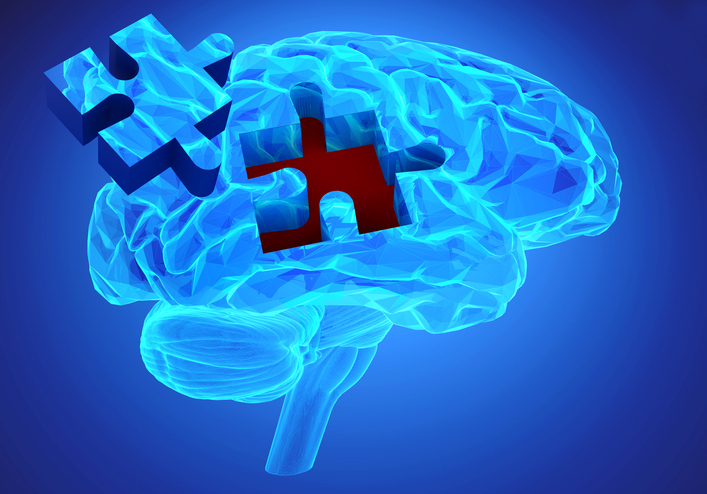 Scientists believe these findings may also be true in humans.330 elderly people were examined and it was found that 75 per cent of those with either mild or significant vitamin A deficiency had cognitive impairment.

“Our study clearly shows that marginal deficiency of vitamin A, even as early as in pregnancy, has a detrimental effect on brain development and has long-lasting effect that may facilitate Alzheimer’s disease in later life,” Weihong Song, a professor of psychiatry and Canada Research Chair in Alzheimer’s Disease, told Science Daily.

“In some cases, providing supplements to the newborn Alzheimer’s disease model mice could reduce the amyloid beta level and improve learning and memory deficits.” 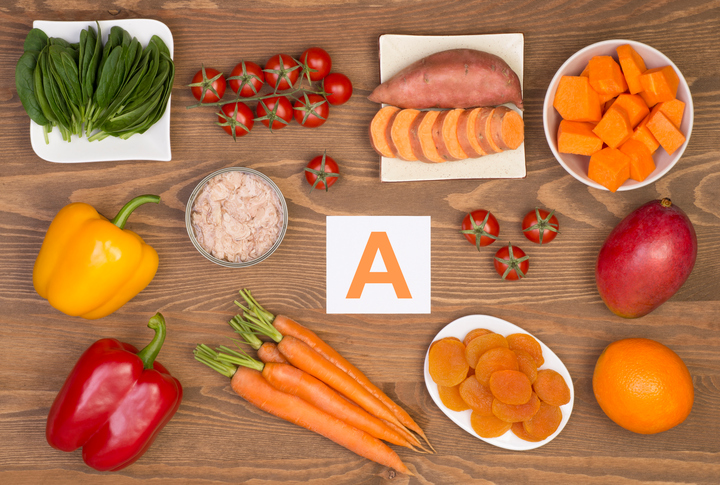 What foods have vitamin A?

Foods that include high vitamin A are:

These findings come after a recent study found that taking supplements during pregnancy helps boost your child’s IQ.

Scary stuff! Are you taking all the right vitamins? You can boost your supplement intake with our Healthy Mummy Pregnancy Smoothie. 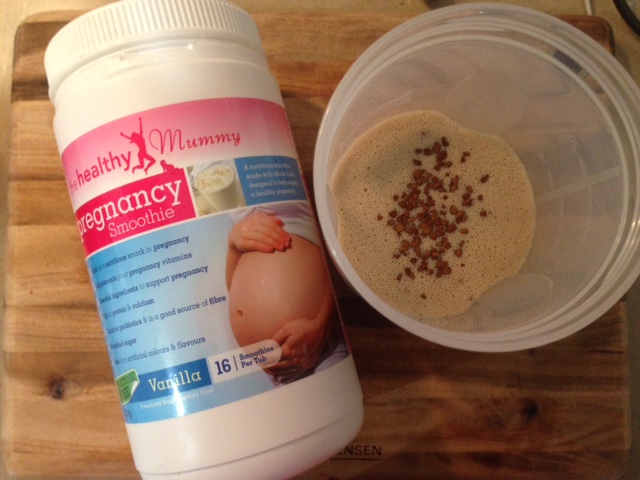 About The Pregnancy Smoothie

The pregnancy smoothie is also free of all chemicals, fillers and artificial ingredients, has no fructose in, no added sugar and uses high quality dairy protein sourced from grass fed cows in New Zealand.

Nourish Your Body In Pregnancy

During pregnancy the nutritional demands on your body are greater in support of the growing baby along with alterations in maternal tissues and metabolism. The requirements of protein and nutrients, particularly folate, iodine, calcium, iron and zinc are higher.

During the second and third trimester additional protein is required for the growth of foetal, placental and maternal tissues, and estimated energy requirements are also higher. 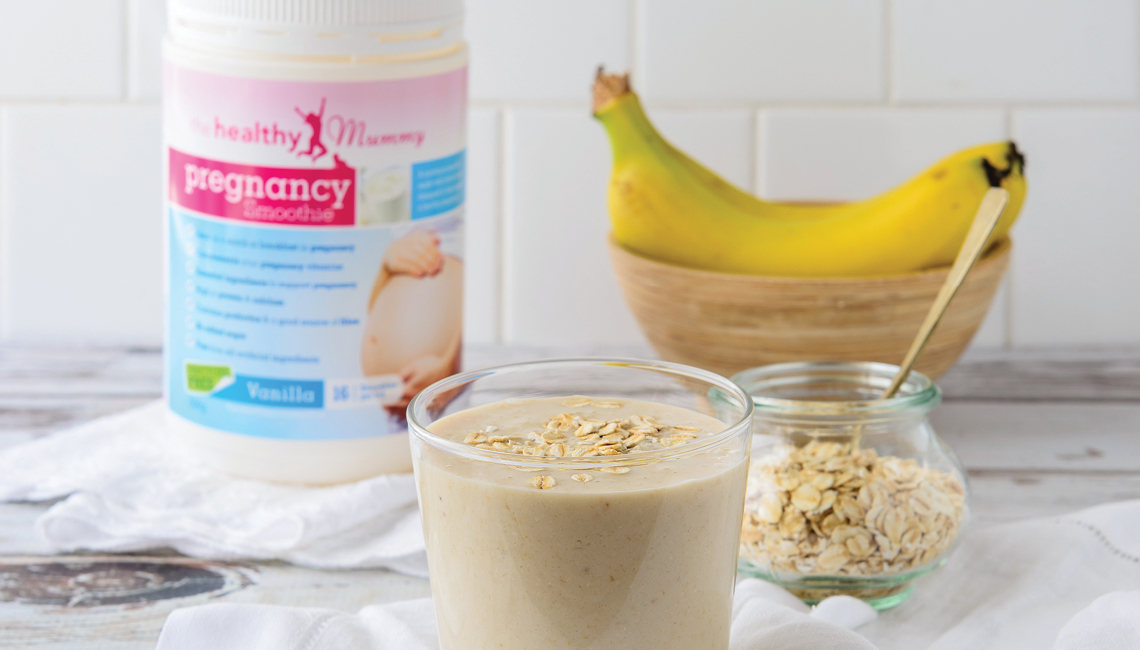 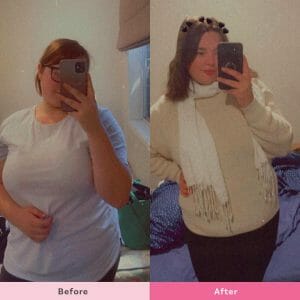 Taylor is now ‘Breathing Easier’ having lost weight AND improved her lung capacity!” 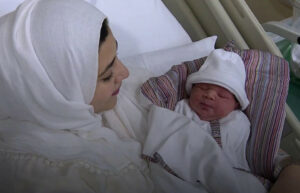 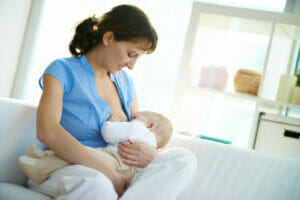 What You Need To Know About Breastfeeding And Exercise