Comedian and radio presenter Em Rusciano has lashed out at a high-profile Australian columnist who claims motherhood is under threat, because mums are choosing their careers over their kids.

Never afraid to wear her heart on her sleeve Em used her radio show to unleash, after Miranda Devine penned a column for The Daily Telegraph titled, ‘Don’t let your career make you a bad mother‘.

Are We Choosing Work Over Our Children?

Miranda prefaces her article with an anecdote: “I lost a friend to ovarian cancer last week, and at her funeral her five children spoke tenderly and at length of her greatest accomplishment — being a mother.”

She explains that while this mother was a skilled and dedicated doctor, in the end it was her family that defined her, not her job.

“This is an insight worth remembering as young women increasingly are coerced into prioritising careers and becoming feminist warriors against the so-called gender wage gap of the patriarchy, with state-subsidised childcare as the carrot,” Miranda writes.

Never one to shy away from controversial and polarising topics, Miranda claims motherhood is under threat, “as women are fooled into postponing their child-bearing years under the illusion that IVF can defeat nature’s clock. Ubiquitous mothering blogs focus on the mother at the expense of the child, teaching women that their worst failing is ‘putting everyone else first’. Movies such as Bad Moms celebrate selfishness.” 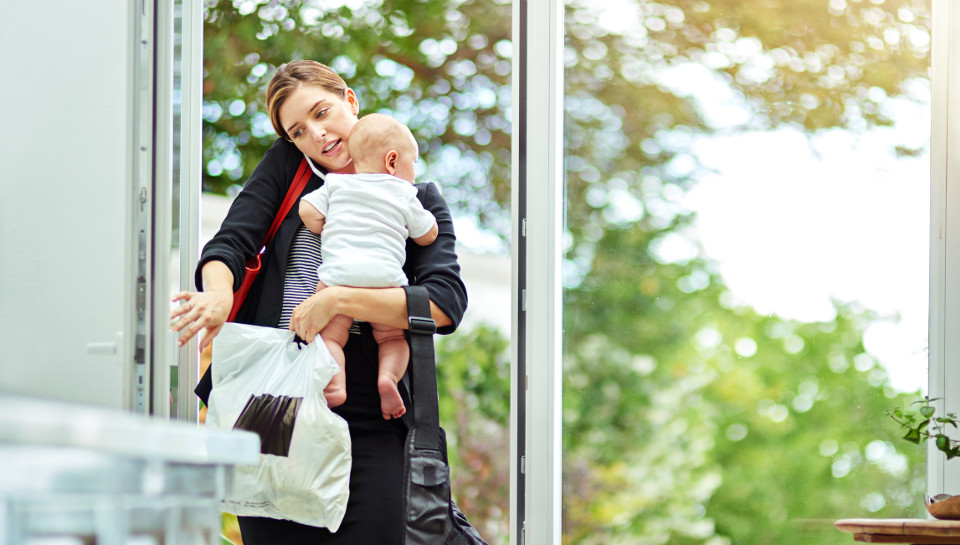 The column prompted an impassioned response from mum-of-two Em, who said modern mothering is a far cry from what our mothers did.

“My mum barely knew where I was as a kid. It’s like comparing Beyonce to Diana Ross. No offence to my mum but one’s a multitasking, CEO, warrior, psychiatrist and the other one faffed about and was nice,” Em explained.

“The happy child of today is the child that has food to eat and is housed and educated and with the prices of today it means we need double income sources. Mums have to work. If I could afford to buy my house for $2.50 maybe I could afford to loosen up my workload and make daisy chains with the kids but that’s not how it is.”

The multitasking mum said she wants her daughters to dream big, and is therefore providing them with a role-model.

“I am willing to bet that most mums work to a) provide for their kids and b) because they appreciate having their own lives. There is nothing wrong with mothers putting themselves first, because that makes them better mothers.”

You can read Miranda’s column here and you can watch Em’s response below:

What do you think – do each of these women make valid points? 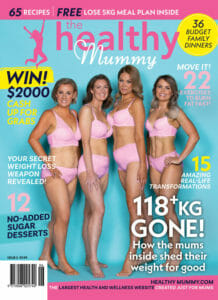 The NEW BUDGET weight loss solution for mums for only $9.99 – and BONUS – it is family friendly

Meet three incredible weight loss Mums who will keep you on track this month! 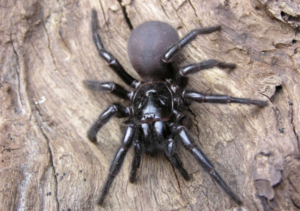