Our kids and grandkids will live longer than we will, as life expectancy will soon exceed 90 years in the next 15 years, scientists have predicted.

Researchers at the Imperial College London used age-specific death rates to calculate life expectancy at birth and at 65 years to make predictions for the future generations.

The study findings, which were published in The Lancet, looked at 35 developed nations and found that children born South Korea are expected to live longer than any other nation. 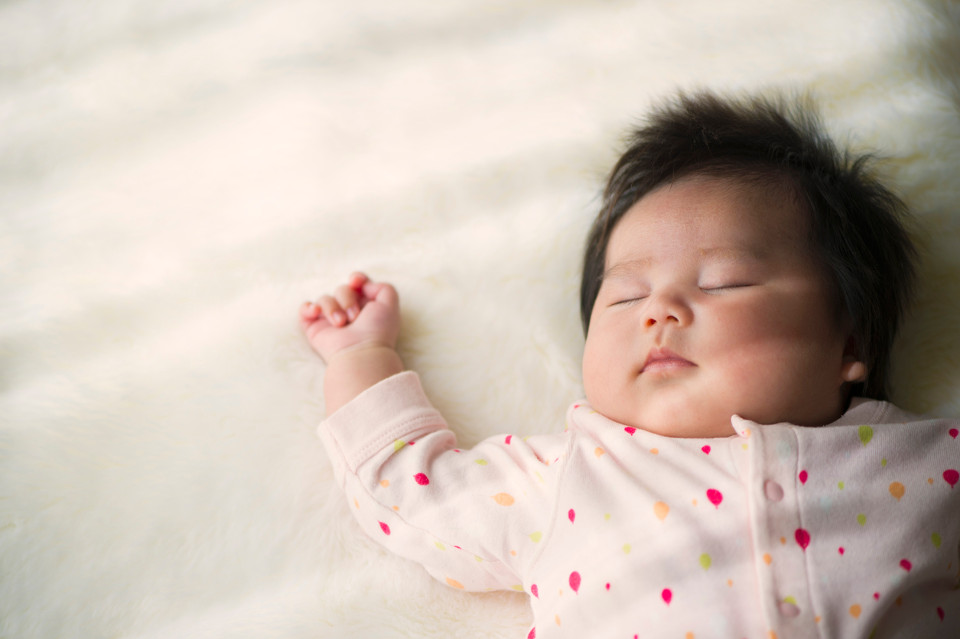 Things like better nutrition, low smoking rates and better access to health care all contributed towards a longer life span. 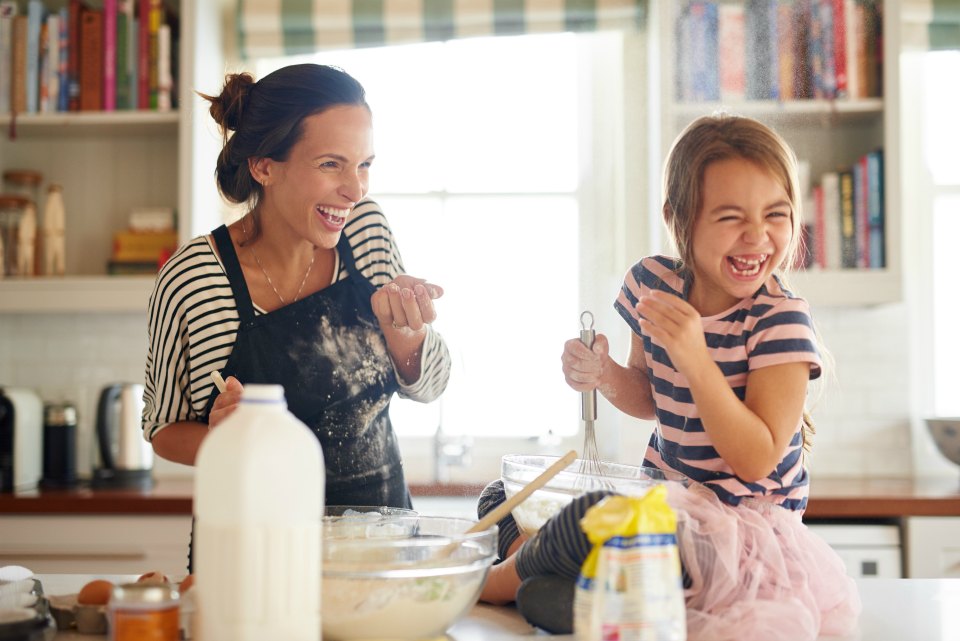 Six top countries where women born in 2030 are expected to live the longest:

Six top countries where men born in 2030 are expected to live the longest: 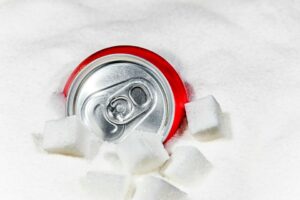 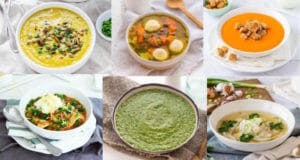 9 Quick and Easy Warming Winter Soups you MUST TRY! 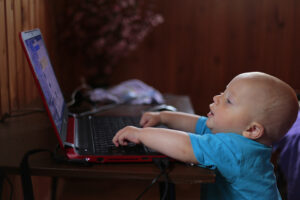 Screen time isn’t bad for babies – as long as they’ve got a friend, claims experts