We’ve all heard about the deadly creatures lurking in our waters – sharks and jellyfish are big news this summer. And the warmer weather always brings out the annual snake and spider warnings. But new research has revealed that of all our venomous creatures, it’s this common Aussie backyard insect that poses the biggest health threat. 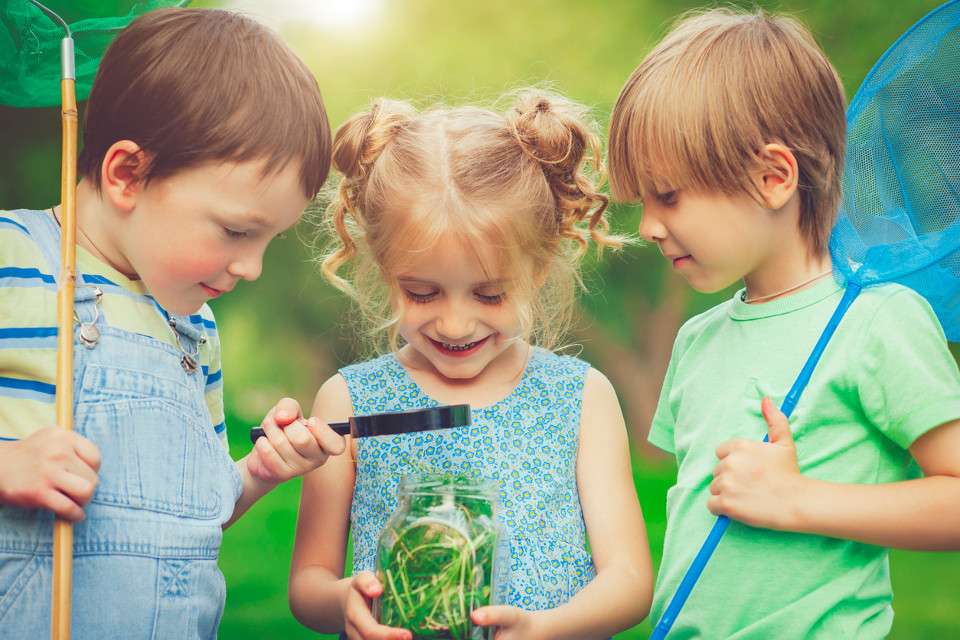 For the first time, researchers have studied the bites and stings that our creatures have inflicted on us, and discovered that it’s not snakes, spiders or jellyfish that are putting the most people in hospital.

The buzz on our deadly creepy crawlies

“Australia has an international reputation for being the epicentre of all things venomous, whether it’s snakes and spiders on land, or lethal jellyfish, stingrays, stonefish and octopi in our oceans,” explained lead researcher Dr Ronelle Welton.

“Yet until now, there has been a real lack of data about where venomous injuries occur, the reasons why they happen and what happens after a person is bitten.”

The University of Melbourne study has lifted the lid on our nasties, and changed what we thought about our deadliest creatures. Many deaths happening at home

The study found that over a 13 year period, fatalities, venomous stings and bites led to almost 42,000 hospitalisations. Incredibly, it was bees and wasps that were responsible for the majority of people going to hospital, followed by spiders and snakes.

Venomous stings and bites resulted in the deaths of 64 people, with more than half the result of an allergic reaction. And a huge 64 percent of these deaths happened at home – in major cities and inner-regional areas.

Researchers are concerned that perhaps people aren’t seeking help when they’re stung by the insect thinking it won’t be deadly, however anaphylaxis is a quick killer.

“Perhaps it’s because bees are so innocuous that most people don’t really fear them in the same way they fear snakes,” Dr Welton says.

“Without having a previous history of allergy, you might get bitten and although nothing happens the first time, you’ve still developed an allergic sensitivity. We need to understand why people are dying from bee sting anaphylaxis at home.”

Experts are now looking at how we can reduce the number of deaths at home from allergic reactions.

“The number one surprise in this research is there are so many bites from insects,” the University of Melbourne’s Professor Daniel Hoyer said. “I suspect the incidence of allergy is enormous in this country.

“We observed this during the recent asthma storm, when over 8500 patients showed up in the emergency room in hospitals around Melbourne and at least eight died, yet many of these people did not know about their susceptibility to strong allergic reactions or asthma status. We need to ask why don’t people at risk have Epipens at home?” The researchers say the national guidelines need to be revised, taking into account each state’s unique statistics.

“For example, in South Australia, there are a lot more stings and anaphylaxis from bees. In Queensland there are more snake bites. In Tasmania, their biggest issue is jumper ant anaphylaxis. So the clinical management needs to vary for each state and territory,” said Dr Welton.

Information on how to treat bites and stings is available from Health Direct. Make sure you also take a look at our expert tips on keeping your family safe from mosquitoes. 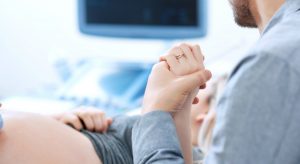 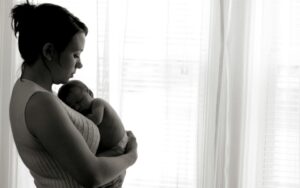 What all mums who struggle with PND need to hear 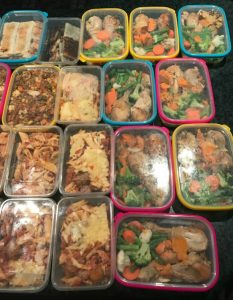