Feel like you’re not the person you used to be before you had kids? That’s because becoming a mum changes you as a person. Not just mentally but also physically.

Research reveals that pregnancy causes lasting changes in a woman’s body and brain.

In fact, all female mammals under go “fundamental changes” during pregnancy and after birth, a report in the Scientific American reports.

The pregnancy and lactation hormones alter the brain “increasing the size of the neurons in some regions and producing structural changes in others.” 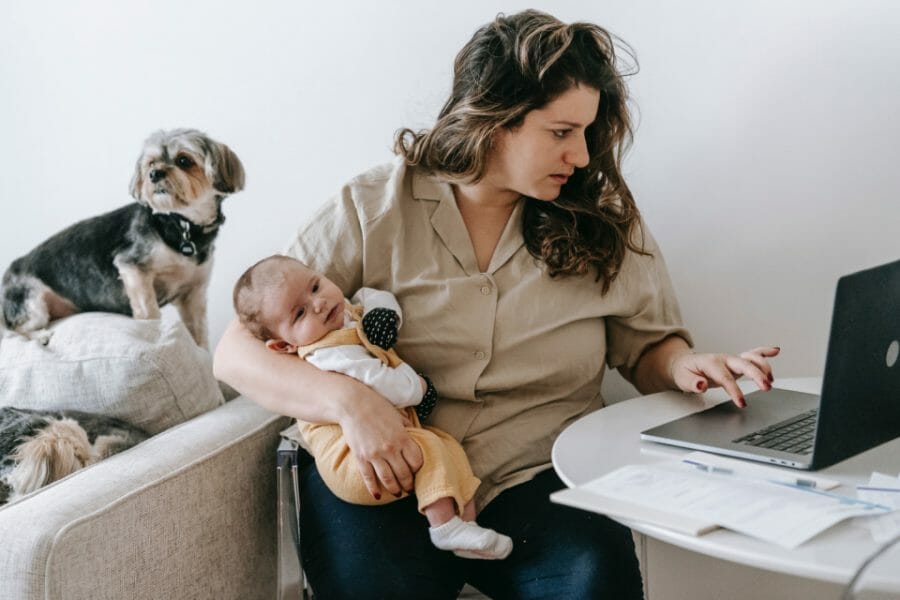 Becoming a mum changes you as a person, science reveals

The majority of mums can confirm they feel like they have changed after giving birth, many say they are more emotional and this could be down to the levels of oxytocin.

Oxytocin is the love hormone and this increases when a women is breastfeeding, helping her become more sensitive to the sound of her baby’s cries, prioritising the infant – it helps the child survive. 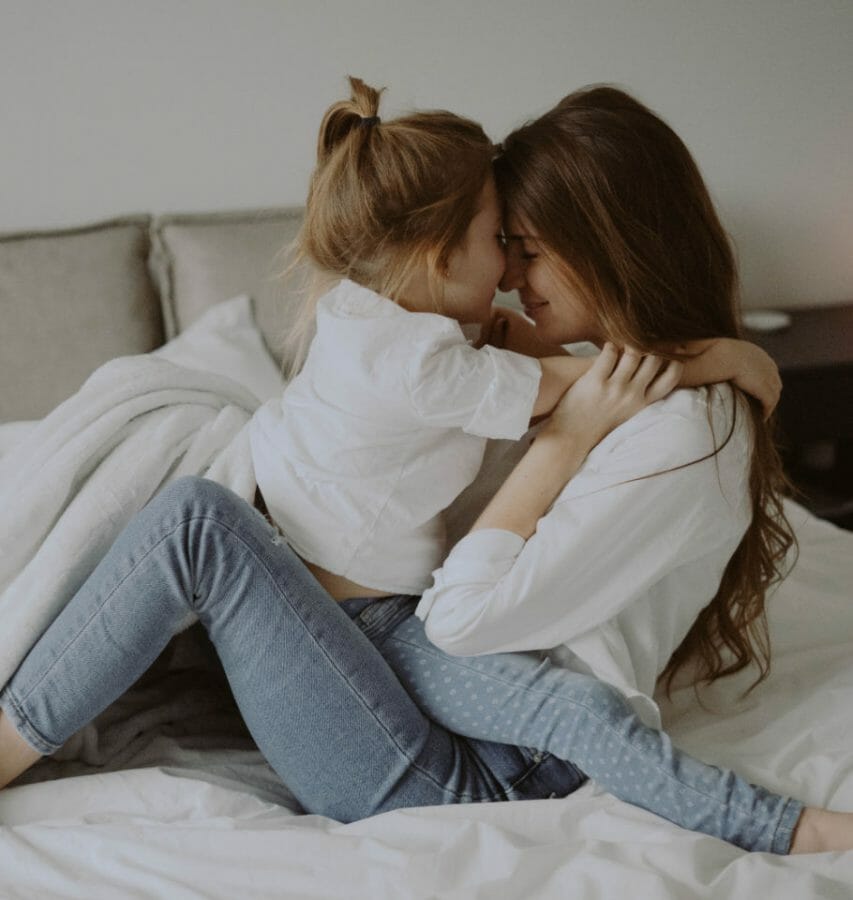 Other research found that mums have more Y chromosomes after giving birth –  solid proof that, after becoming a mum, you’re not the same person.

While the brain and body changes after you give birth, as numerous studies show, it’s not clear yet whether it ever goes back to being what it was before.

But the changes don’t end there.

Baby brain, the mental fog many mums claim to experience when they are expecting, is a very real phenomenon and now scientists believe it gets worse with each pregnancy.

Medical experts found that a pregnant woman’s brain changes during pregnancy and this cognitive cloud lasts for at least two years. Yikes!

In the experiment, scientists scanned the brains of 25 women who had never had children, then before they became pregnant and again three weeks to a few months before they gave birth. They also scanned first-time fathers and women without children.

Two years later, 11 of the 25 mums returned for an MRI scan – these mums had not become pregnant again in that time.

Scientists found that grey matter, or the part of the brain associated with memory, shrinks and loses volume during pregnancy – but it was not affected in the other groups.

Experts believe the reason for these cognitive changes during pregnancy is to help new mums adjust to the role of motherhood and better identify and respond to their baby’s needs.

The study also found that women with the greatest reductions in grey matter bonded more strongly with their babies.

“We certainly don’t want to put a message out there along the lines of ‘pregnancy makes you lose your brain’,” said the study’s lead author Elseline Hoekzema. 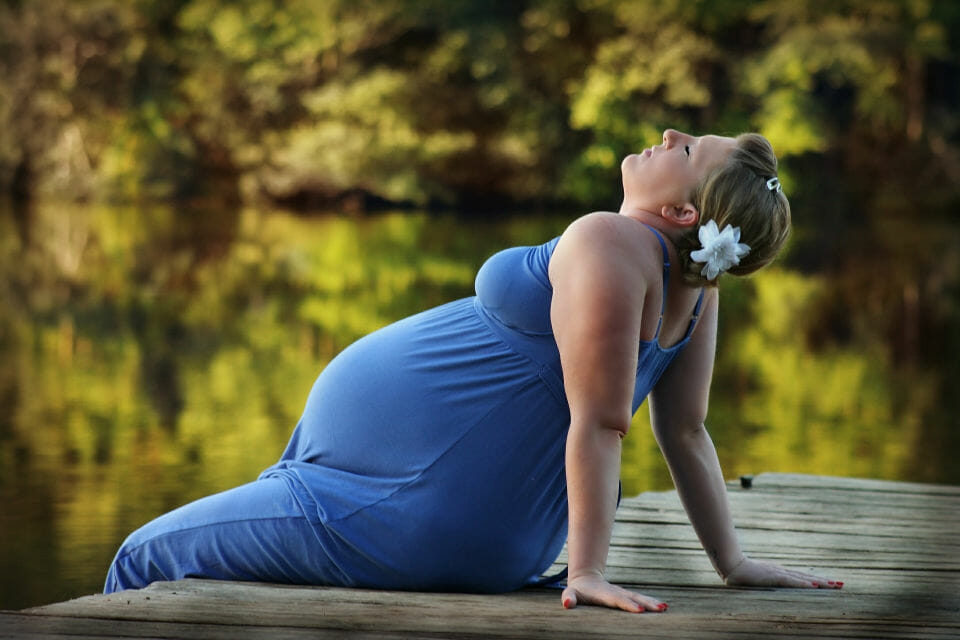 Baby brain gets worse with each pregnancy

The experts found the performance of women who had previously given birth was poorer than those who had not. This may because a mum who is expecting a second baby experiences changes to her brain to help her divide attention among her offspring.

“These data raise the important question of whether or not these cumulative changes are very long-lasting or even permanent,” read the study notes.

“Such skills as attention to infant cues, the ability to multitask (or divide attention), and the ability to detect threat might be enhanced by pregnancy and child-rearing.”

So the next time you forget something, don’t beat yourself up. It’s not your fault, it’s science. 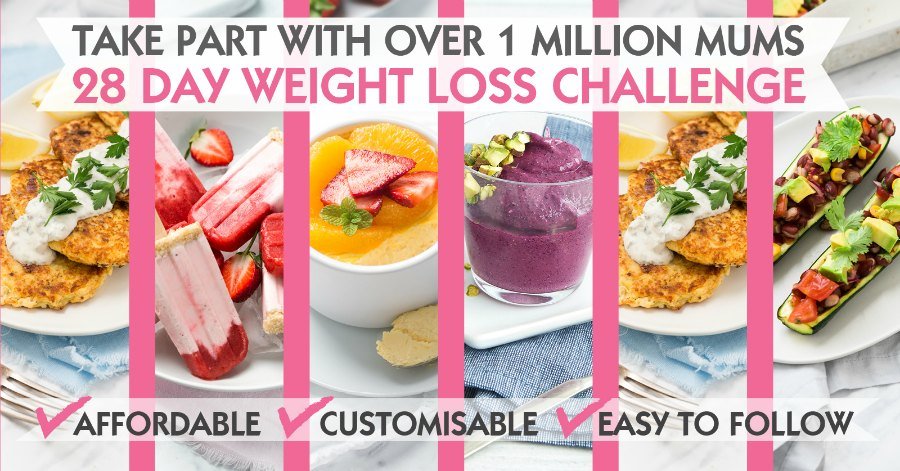 The only program made for Busy Mums! 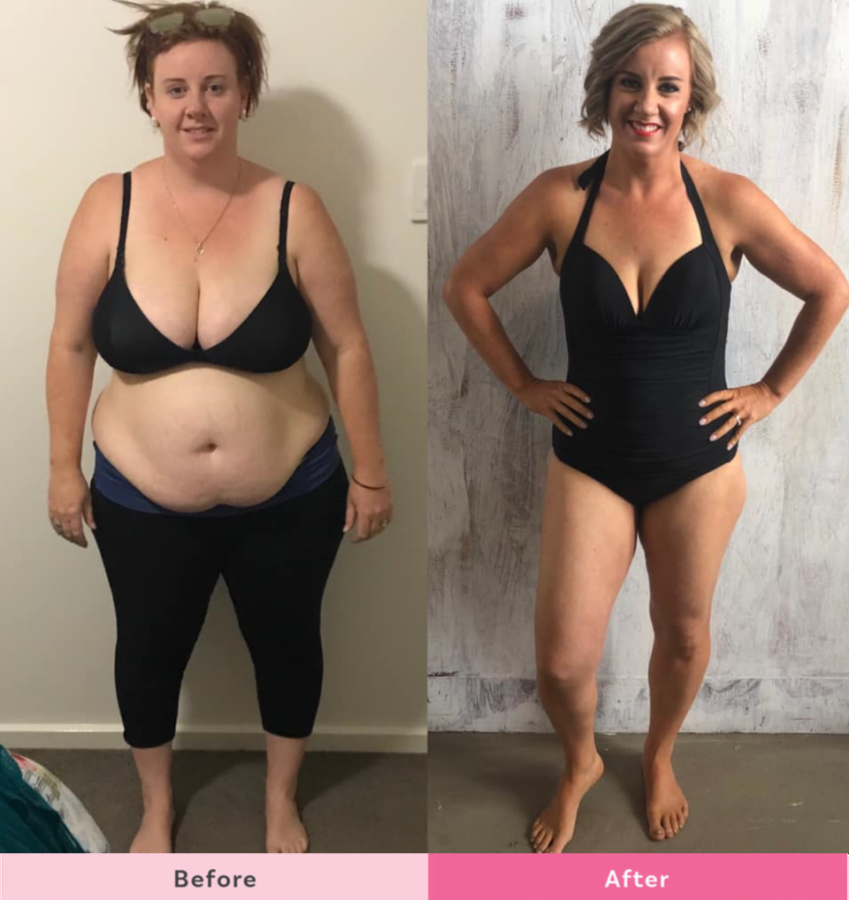 Get unrestricted access to :
● Over 500 AT HOME WORKOUTS
● Nutritionist designed weekly meal plans
● Personal Trainer crafted at-home workouts
● Daily Motivation from My Coach
● Personalised Shopping lists to make life easy
● Over 5,000 healthy and delicious recipes at your fingertips
● We WILL help you SMASH your 2020 goals and give you MORE energy and body confidence